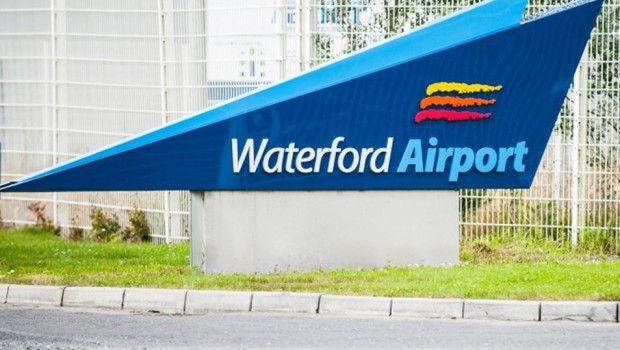 The Minister for Transport, Tourism and Sport, Shane Ross T.D., announced on Tuesday (June 11th) that a decision, in principle, by the Government to give €5 million of an Exchequer grant towards a €12 million runway extension project at Waterford Airport.  The remaining cost of the project will be met from the private sector and local authority interests who have committed to funding €5 million and €2 million respectively in return for an equity shareholding in Waterford Airport. Among the private investors who have shown a willingness to commit time, money and expertise to this project are Conor McCarthy (Leadmore Investment Company), Noel Frisby, Dawn Meats Group, Glanbia plc, Coolmore Stud, Stafford Wholesale Ltd.  The local authorities involved are Waterford, Kilkenny and Wexford. Speaking at the funding programme was announced, the Minister said that ‘this model of funding represents an excellent example of cross community and regional cooperation. Unless Waterford Airport receives this support, its future is highly uncertain.’ 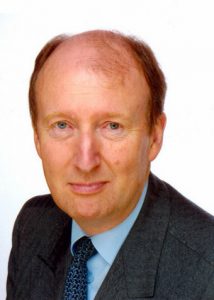 The runway, when extended from its existing length of 1,433 metres to 2,280 metres, will be able to accommodate large commercial passenger aircraft such as Boeing 737’s and Airbus A.320’s. As part of his assessment, the Minister said that ‘the airport’s proposal is fully aligned with the commitment in Project Ireland 2040 to support the dispersal of economic growth throughout all the regions’. The Minister said he was ‘optimistic about the potential upside of the proposal and was particularly struck by the commitment of the private sector investors to commit not just funding but their business expertise and experience to driving the airport forward’. While this is a very new and innovative way to support such projects, the Minister recognises the need to secure value for money in any dispersal of public funds.  In that regard, the Minister announced that ‘this support was being provided subject to a number of conditions’.  The Minister said that formal confirmation of the funding was dependent on the Airport being able to demonstrate, following the necessary procurement processes, that the project can be delivered for the estimated amount of €12 million. The Exchequer contribution of €5 million will only be paid when all upgrade works are completed and the runway is confirmed to be ready for service by the Irish Aviation Authority.

Coupled with the announcement of funding for Waterford Airport, the Minister also announced that he is making an initial allocation of over €8.85 million in Exchequer grants to the airports of Donegal, Ireland West Airport Knock and Kerry under his Department’s Regional Airports Programme. Ireland West Airport Knock will receive the largest portion of the funding with a grant of €5,761,738 and Kerry Airport will receive €2,208,911 while Donegal Airport will receive €884,912. Commenting on the funding announcement, Minister Ross added, ‘Today’s announcement is further evidence of this Government’s commitment to the Regional Airports Programme as part of Project Ireland 2040.  A total of €72 million is being invested in safety and security related infrastructure enhancement projects and equipment over the lifetime of the National Development Plan.  These grant allocations will help Ireland’s smallest airports to grow to a viable and self-sustaining position as envisaged by the National Aviation Policy.’