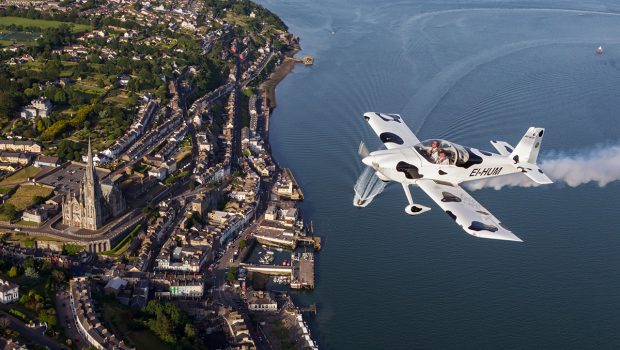 Plans have been unveiled for the inaugural Cobh Air Spectacular, which promises to be the largest air show ever seen in the history of Cork Harbour. Dozens of aircraft, including the Aero Superbatics Wing Walkers and the Strike Masters jet display teams, have already been confirmed for the event on Sunday July 12th, 2020. Some of Ireland’s most skilled aerobatic pilots have also committed to the event which is expected to draw up to 100,000 to vantage points across Cobh and the lower harbour. Organisers are promising single engine aerobatics, historical aircraft flypasts and displays from the Irish Coastguard and RNLI. The event has been timed to coincide with Cork 300, which celebrates three centuries of activity at the Royal Cork Yacht Club.

Event Organiser Captain Rich MacIlwraith says the Cobh Air Spectacular represents the culmination of years of planning “Having been involved with airshows around the world, I have always believed that Cork Harbour provides the best natural backdrop for an event of this kind. We have already attracted an amazing line-up, with more announcements to come. This event will be unlike anything we have ever seen on the south coast, and marks a huge opportunity to establish Cobh and the lower harbour as a regular venue for a world class airshow”.

Aviation acts already listed for the Air Spectacular are the Aerosuperbatics Wingwalkers, Strikemaster Display Team from the UK, the PBY Catalina from Duxford, Eddie Goggins in his CAP232, Mark Petrie in his BAC Strikemaster and Gerry Humphreys in the Vans RV-7. More acts will be announced in due course. 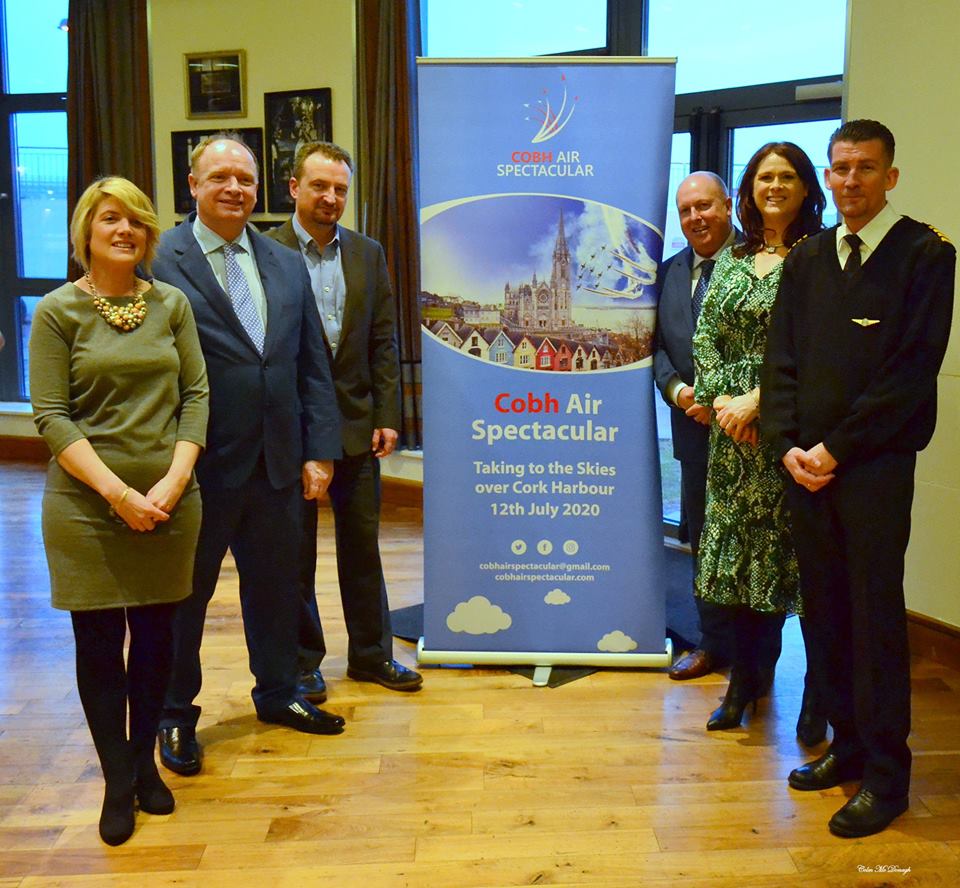 The Cobh Air Spectacular team at the launch