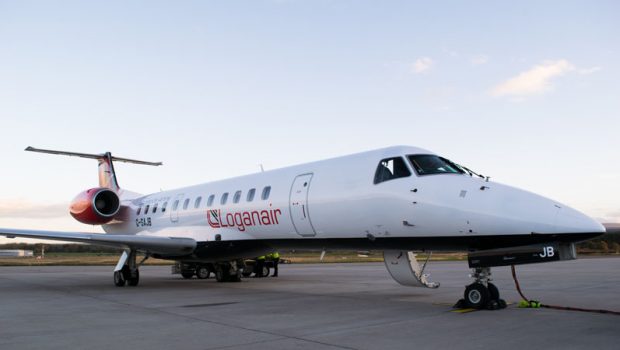 Image above with thanks to Inverness Aviation Photography.

Loganair is to take over Bmi Regional/flybmi’s PSO route City of Derry-Stansted following the collapse of flybmi.  The route will resume on Wednesday 27th February, with Loganair using a 49-seat Embraer 145 jet aircraft. The collapse of flybmi came just two days after the UK Transport Secretary confirmed the PSO contract with flybmi for operating City of Derry-London Stansted would be renewed for a further 2 years, until 10th May 2021, maintaining 13 rotations per week on a 49-seater aircraft.

Bmi Regional/flybmi closed all services abruptly on Saturday 16th February and went into administration.  It said “The airline has faced several difficulties, including recent spikes in fuel and carbon costs, the latter arising from the EU’s recent decision to exclude UK airlines from full participation in the Emissions Trading Scheme. These issues have undermined efforts to move the airline into profit. Current trading and future prospects have also been seriously affected by the uncertainty created by the Brexit process, which has led to our inability to secure valuable flying contracts in Europe and lack of confidence around flybmi’s ability to continue flying between destinations in Europe. Additionally, our situation mirrors wider difficulties in the regional airline industry which have been well documented”. 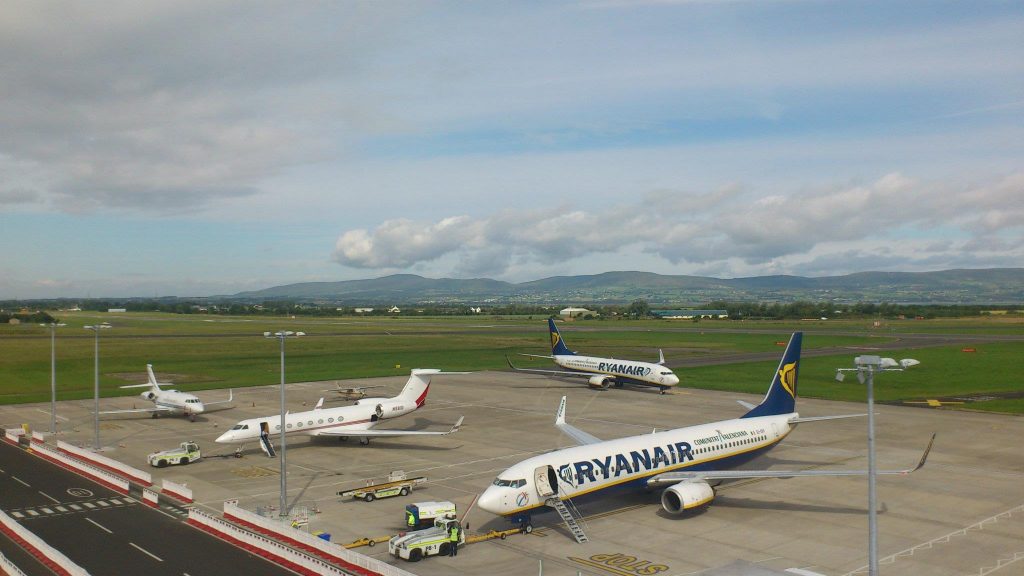 Loganair is the sister airline of flybmi, being owned by the same shareholder, Airline Investments Ltd. In a statement released by Loganair, the company said “The two airlines are separate businesses, operating separate aircraft fleets on their own distinct route networks.  As such, the closure of bmi Regional – which flew Embraer Regional Jet aircraft on routes throughout 12 European countries – has no impact on Loganair’s continued operation, which predominantly uses turboprop aircraft on routes within the UK and in particular to, from and within the Scottish Highlands & Islands. The same challenges that have led to bmi Regional ceasing operations, including uncertainty around intra-European traffic rights post-Brexit, do not impact Loganair’s business.”

Loganair was the logical airline to take over the flybmi routes. In addition to saving the Stansted route, it will also launch a route to Manchester from 24th May operating six times per week. This route had previously been announced by flybmi. The airline will also take over three routes from Aberdeen and two from Newcastle.

The loss of the City of Derry – Stansted route would have put the viability of the airport at risk. Last year Conservative Party Coleraine councillor David Harding called for City of Derry Airport to close because it is a “colossal waste of money…We need to see funding focused on roads, both completing the dualling of the A26 to Coleraine and pressing on with the huge task of upgrading the A6 [Belfast-Derry]”. City of Derry Airport is owned by Derry City and Strabane District Council.