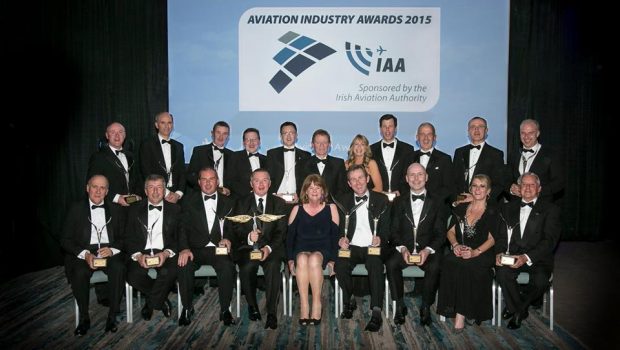 The entry deadline is 17:30, Wednesday, April 10th. To enter, all entrants must submit a document of no more than 5 A4 pages that covers the key criteria set out for the category they are entering and;

The categories for this year’s awards are;