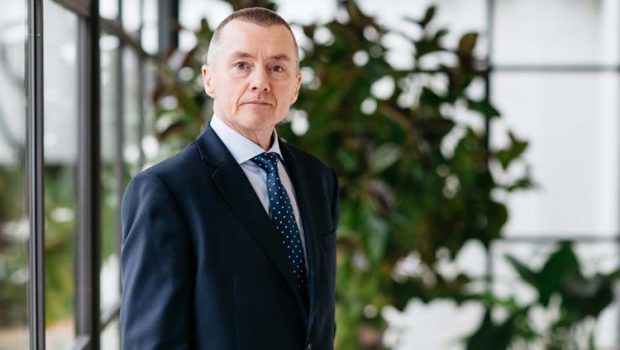 IAG Chief Executive Willie Walsh speaks about his life in aviation at an Aviation club event in the Hibernian Club, St Stephen’s Green, on 20th January 2019.