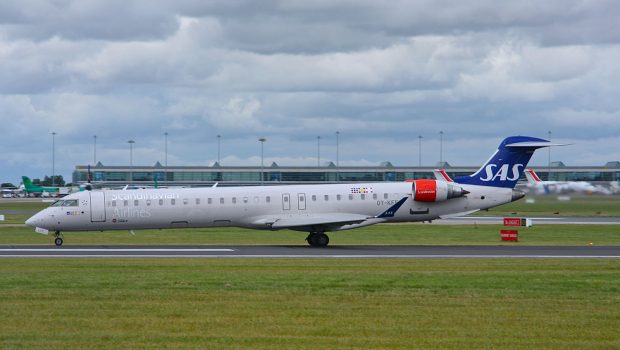 Former Cimber Airways CRJ-900 was previously operated on lease to SAS. It has now been registered EI-GEB with Cityjet so will most likely continue to be operated on the SAS routes taken over by Cityjet. Alan Dwyer. 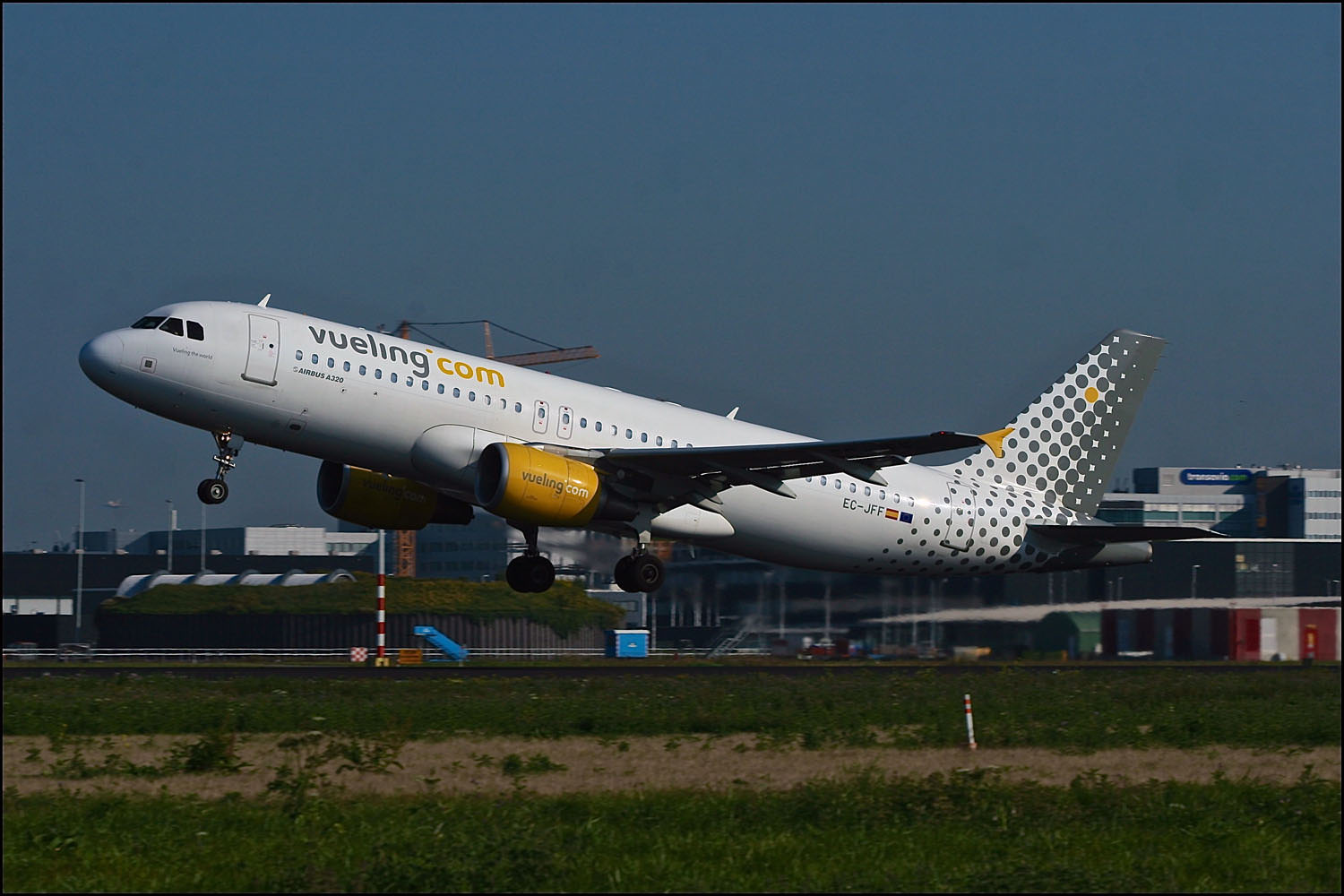 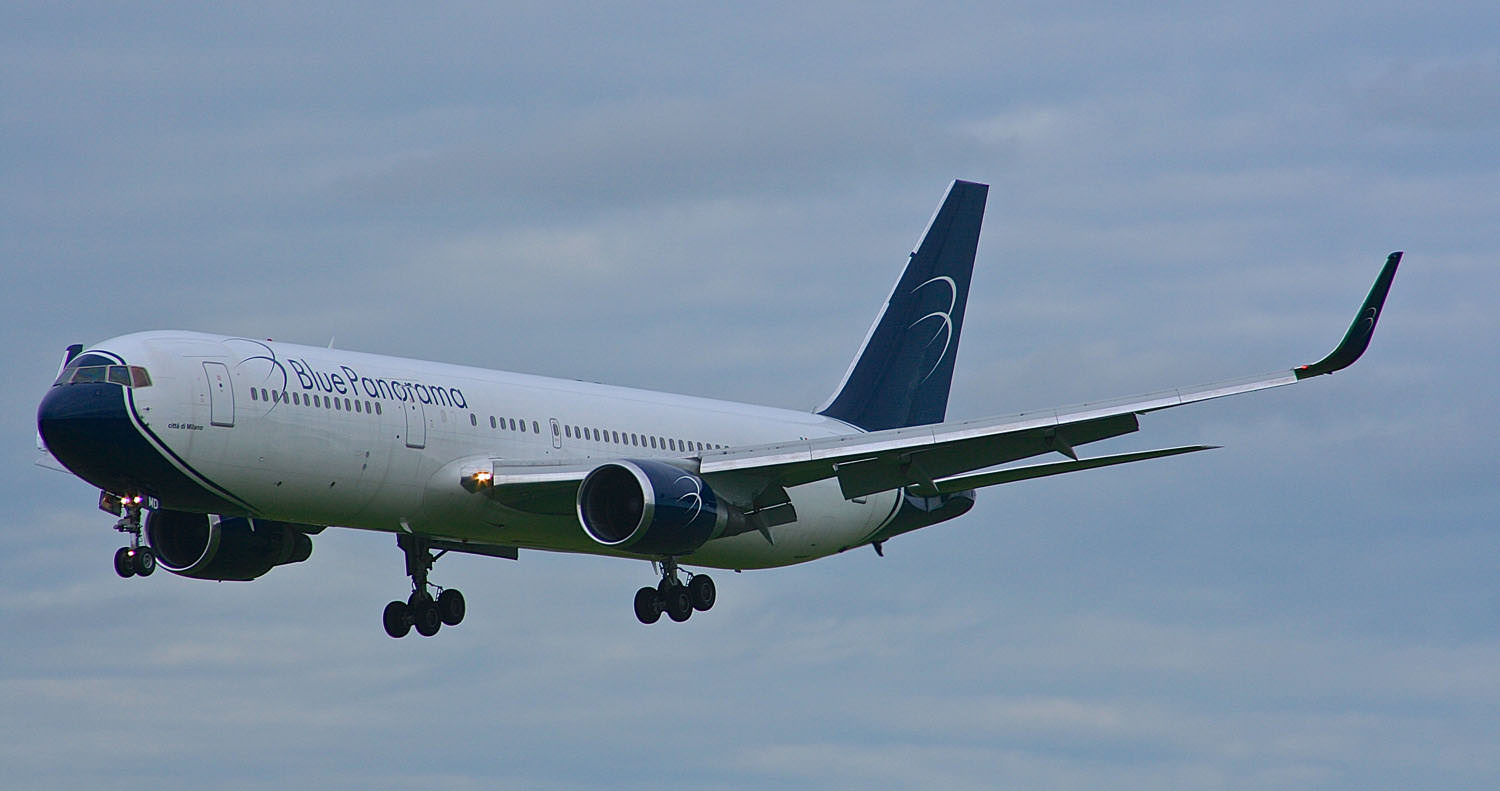 EI-CMD was operated on the Irish register while with Blue Panorama. The aircraft has now been sold to DHL and will become N739DH when converted to a freighter. Alan Dwyer. 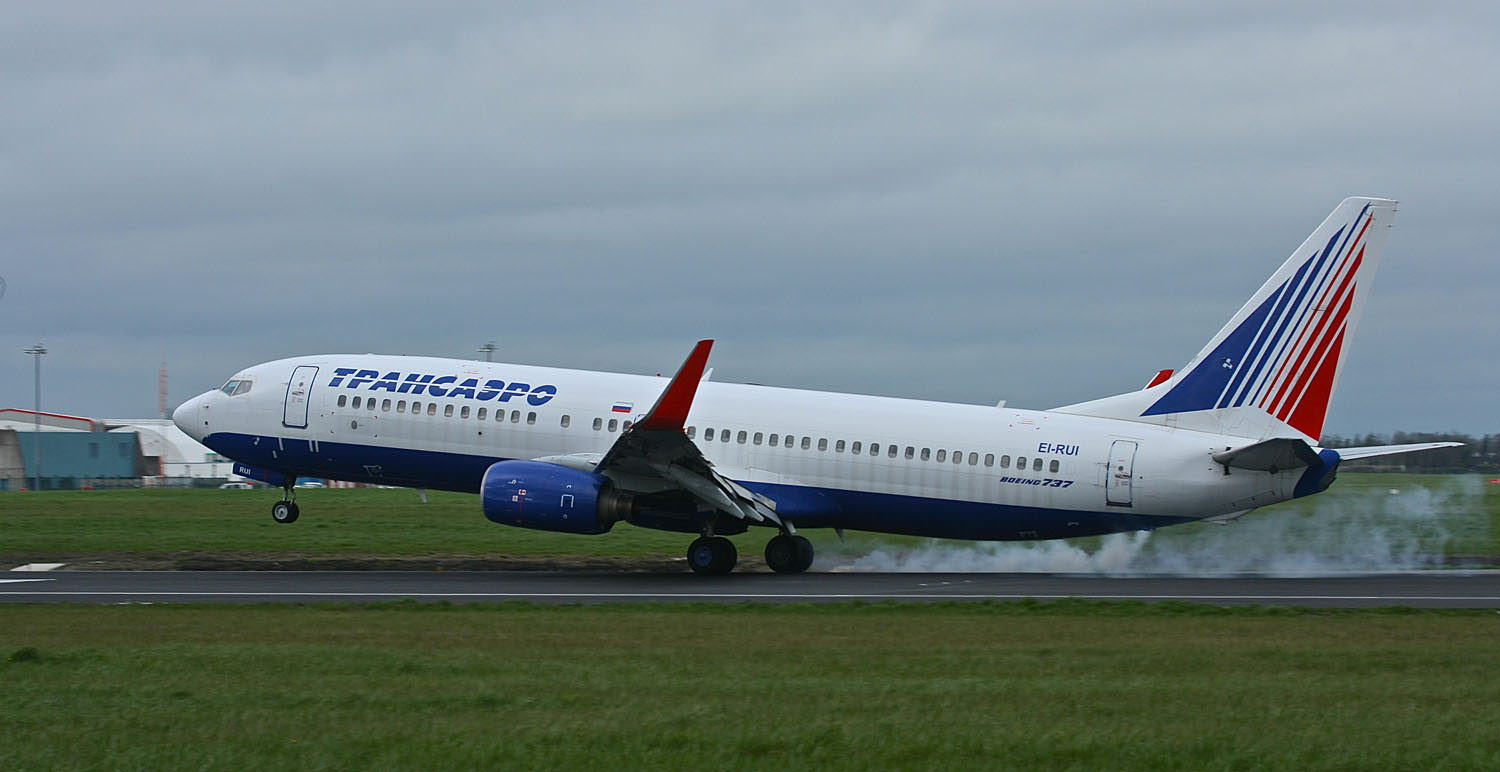 EI-RUI was flown by Transaero until their demise in October 2015, it was then stored at Tereul in Spain until it was acquired by Jet2 in the UK. The aircraft is seen arriving in Dublin back in April 2018 for pre-delivery work. It has now become G-DRTF with Jet2. Alan Dwyer. 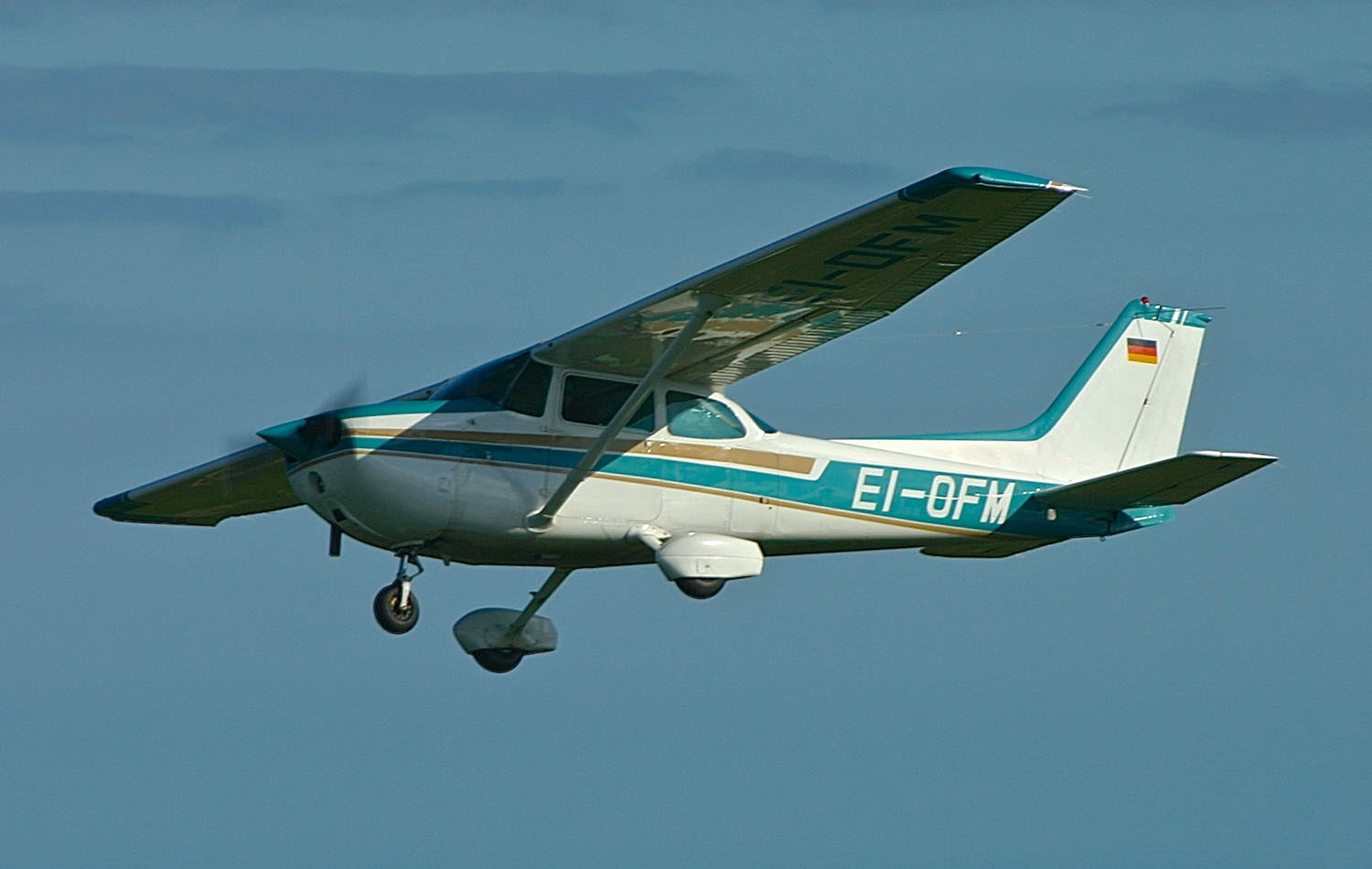 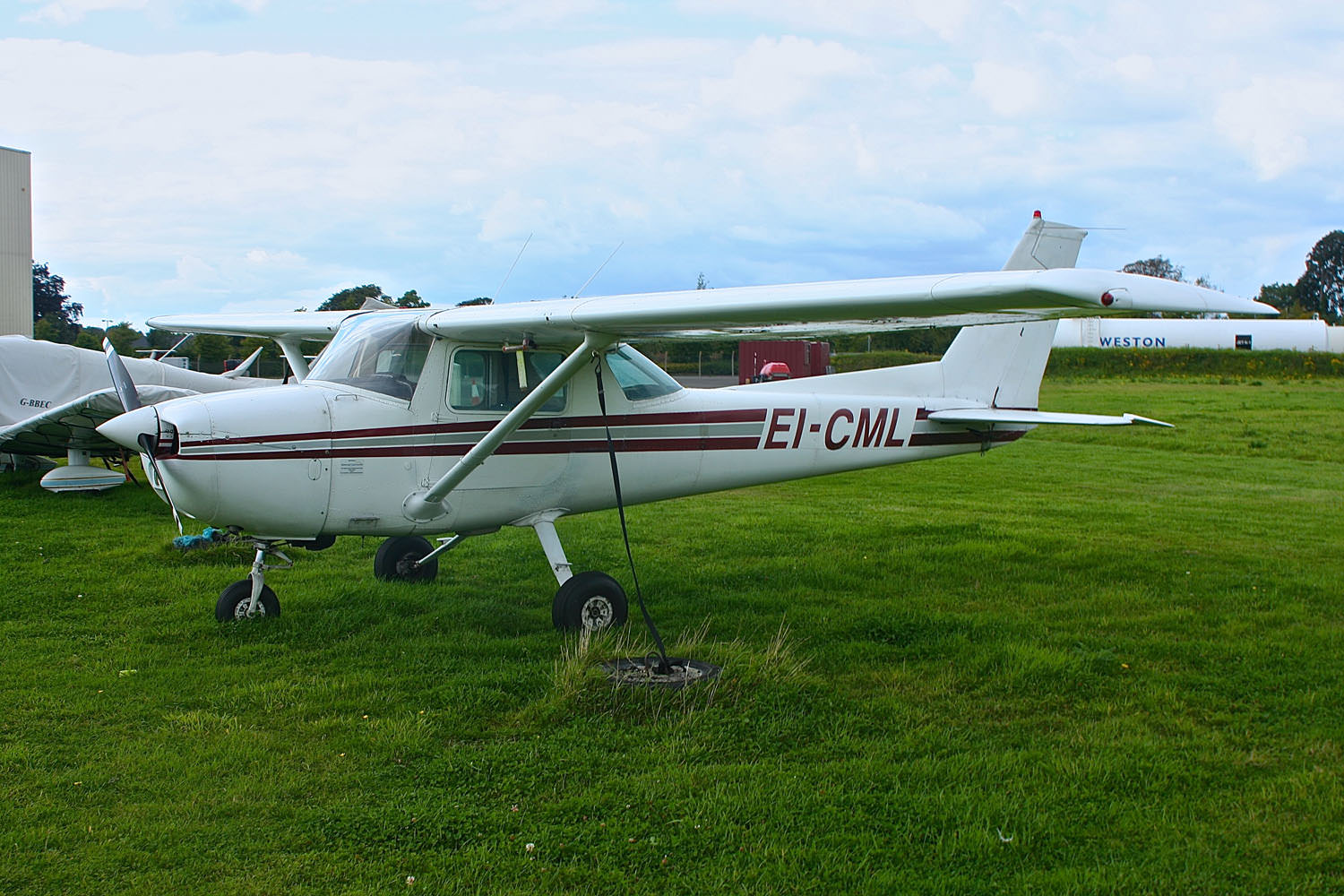