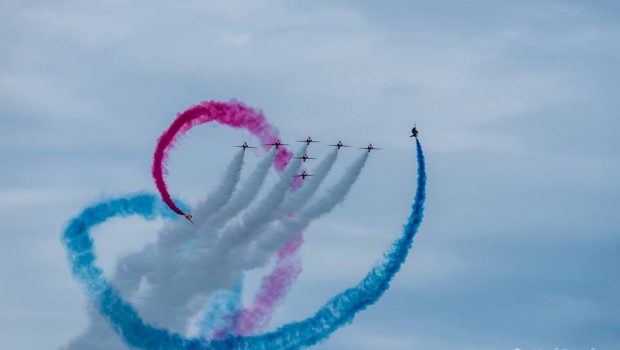 Here is our second instalment of photos from the Bray Air Display 2018. Main photo above by Karl Donohoe of the Red Arrows flying the Tornado manoeuvre. 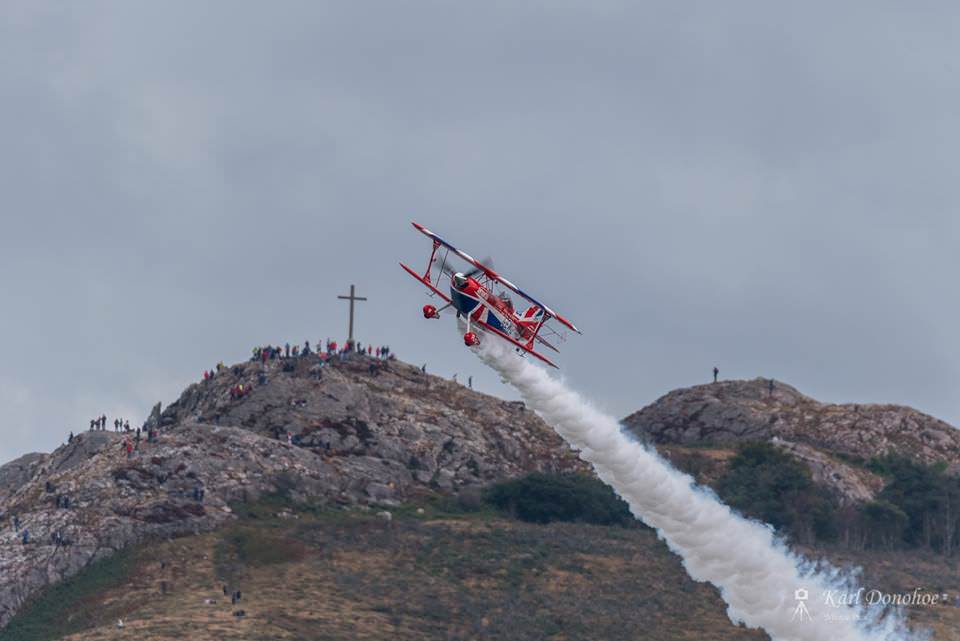 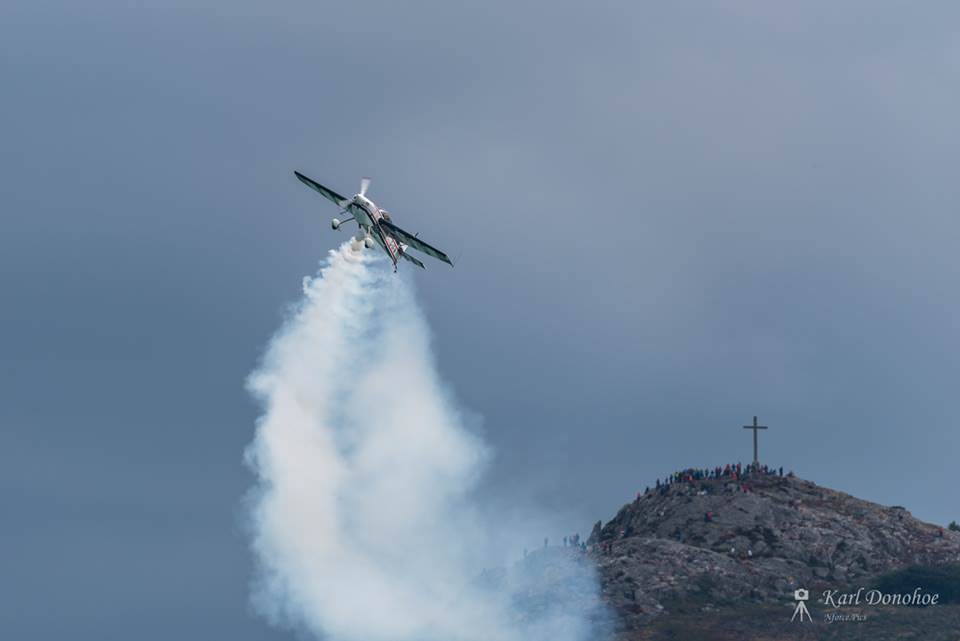 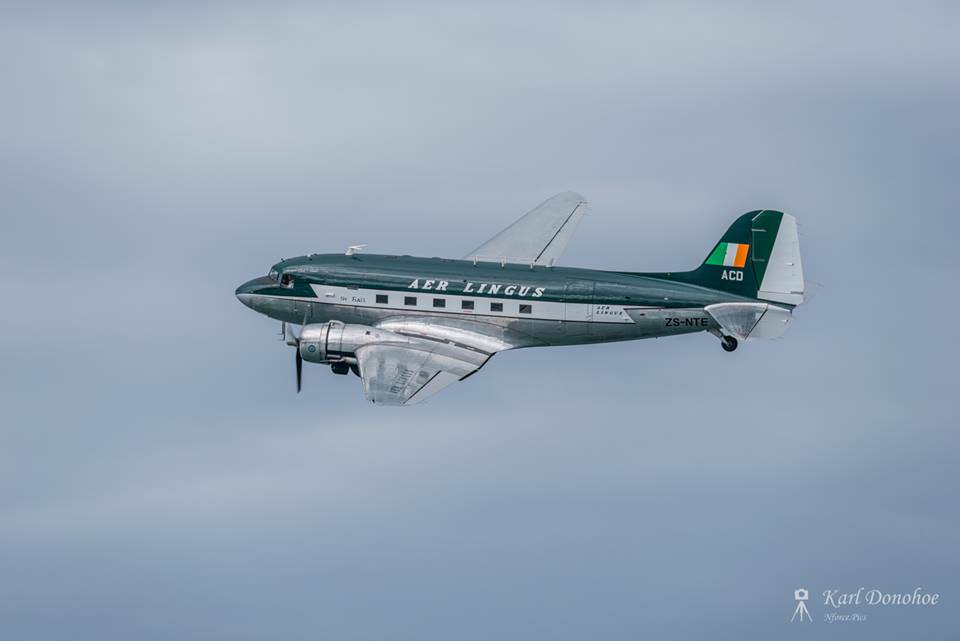 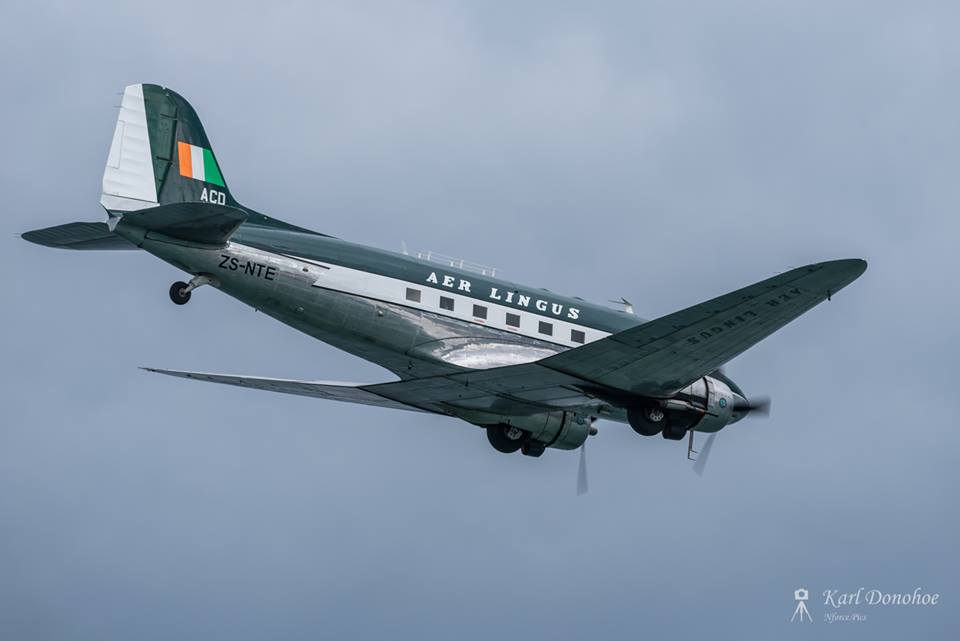 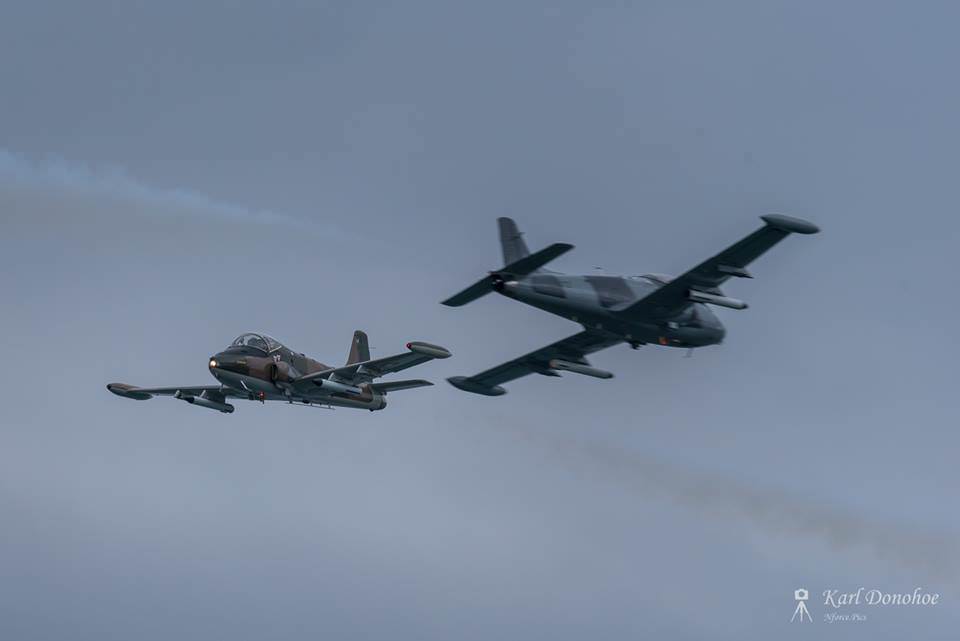 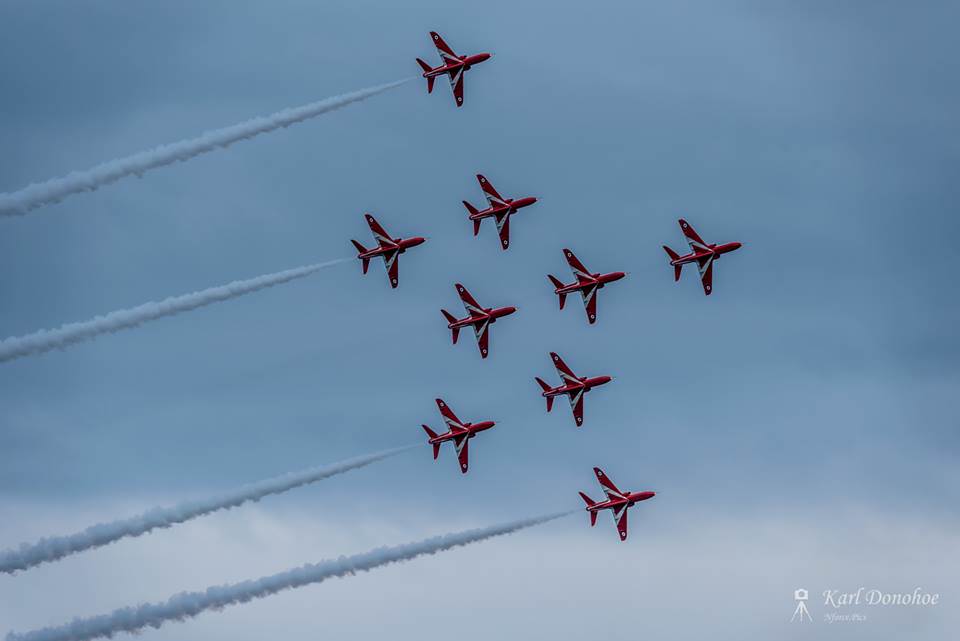 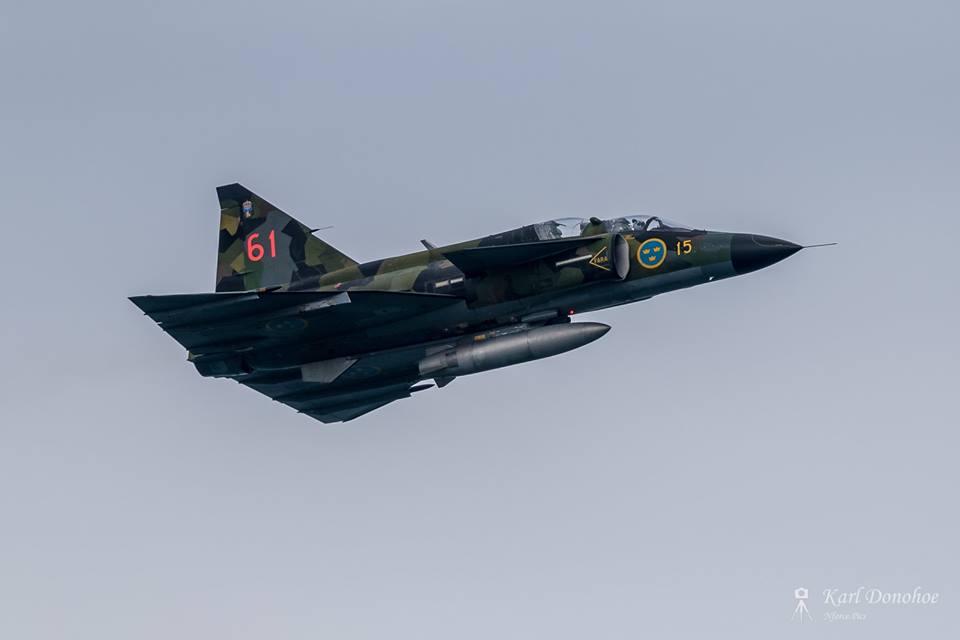 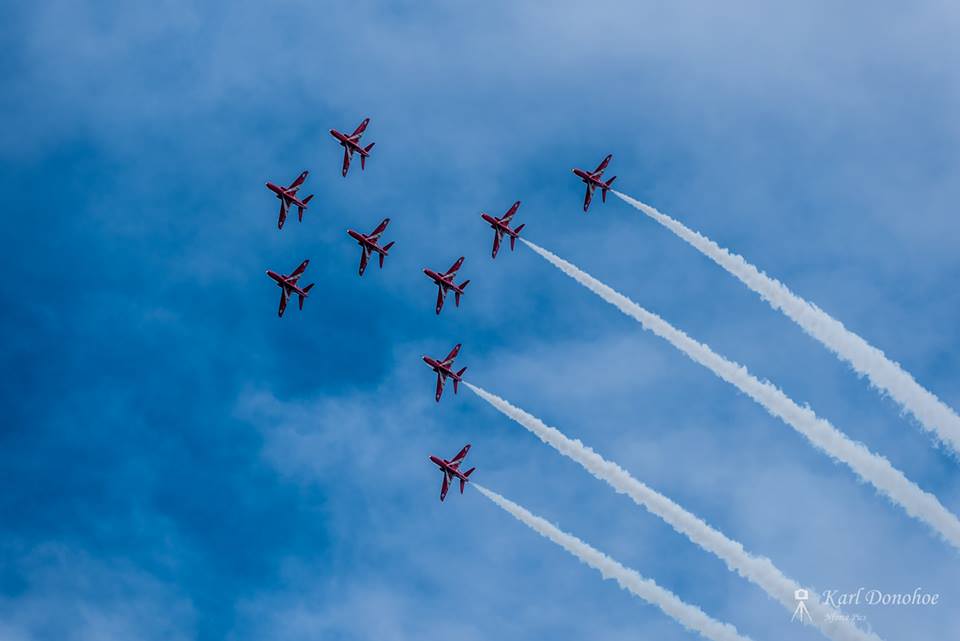 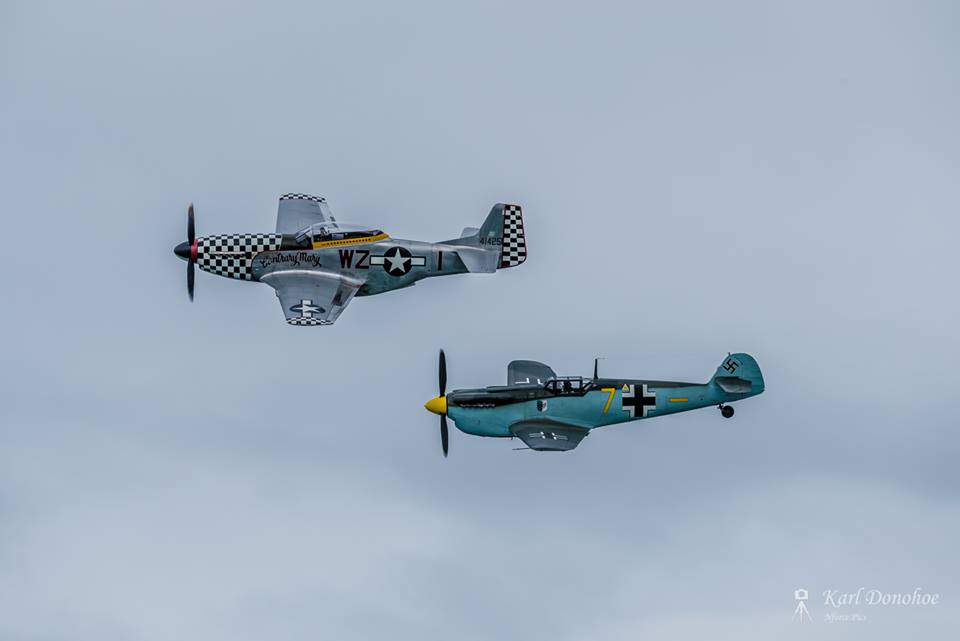 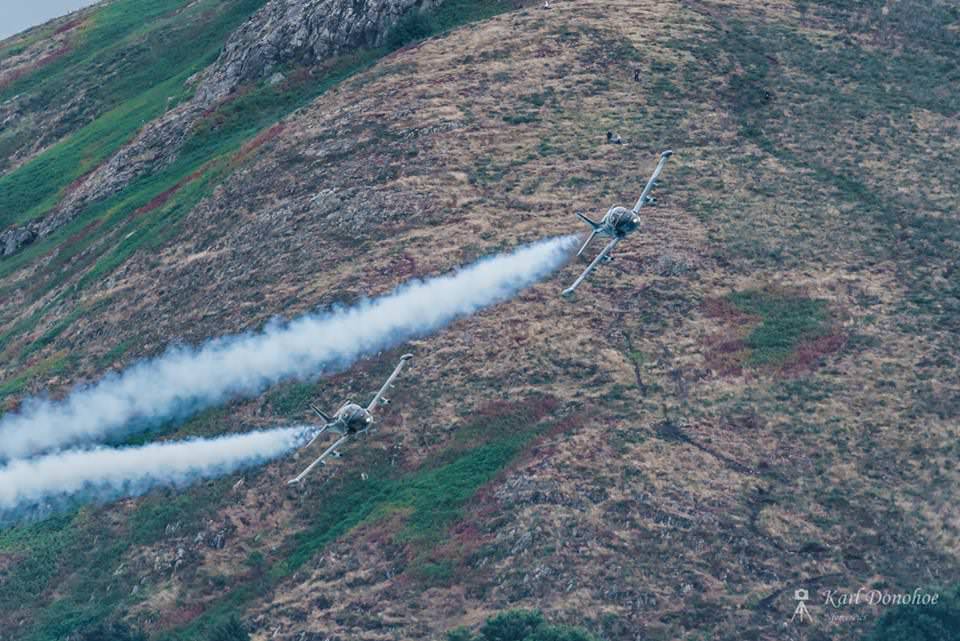 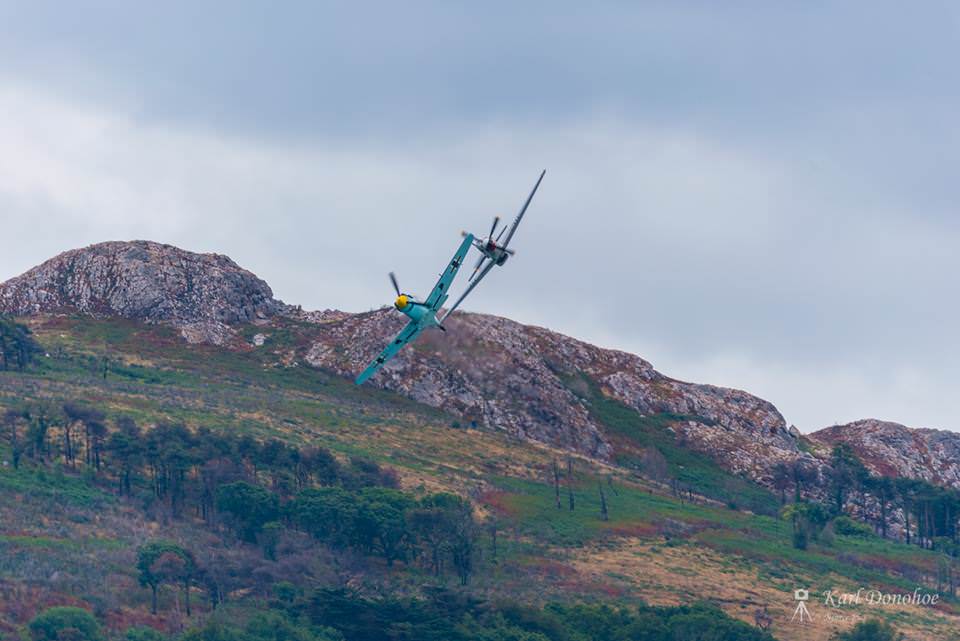 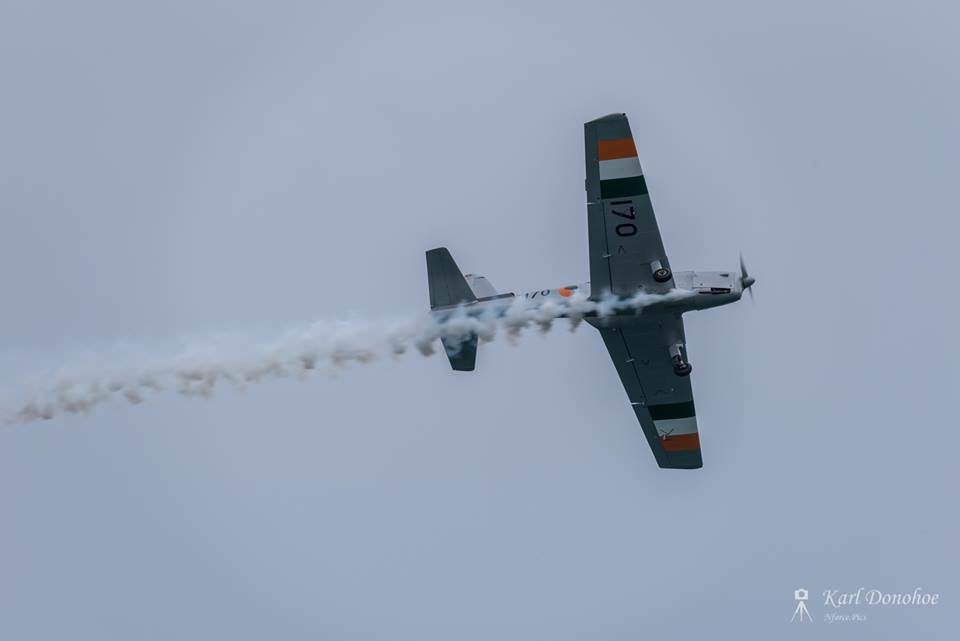 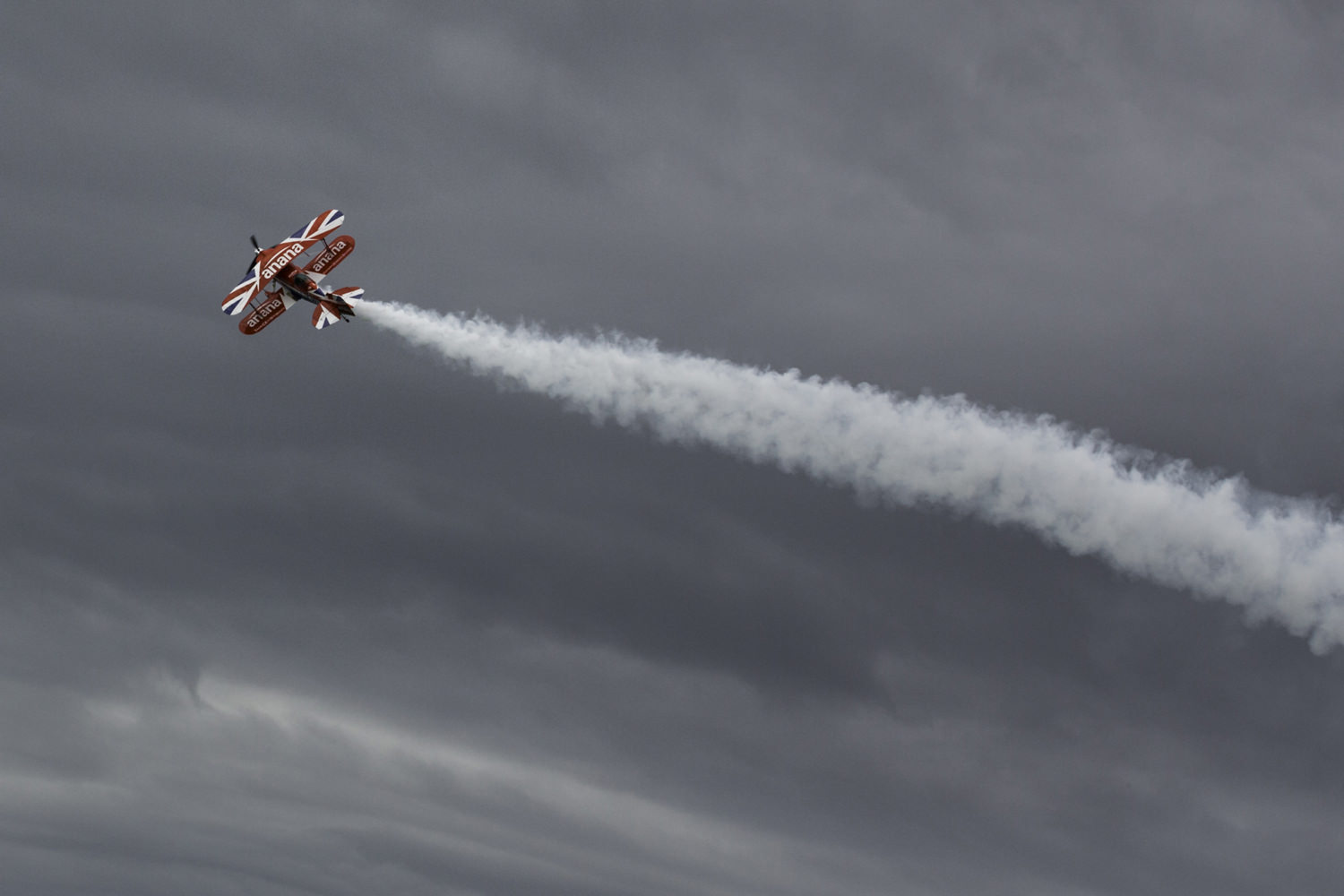 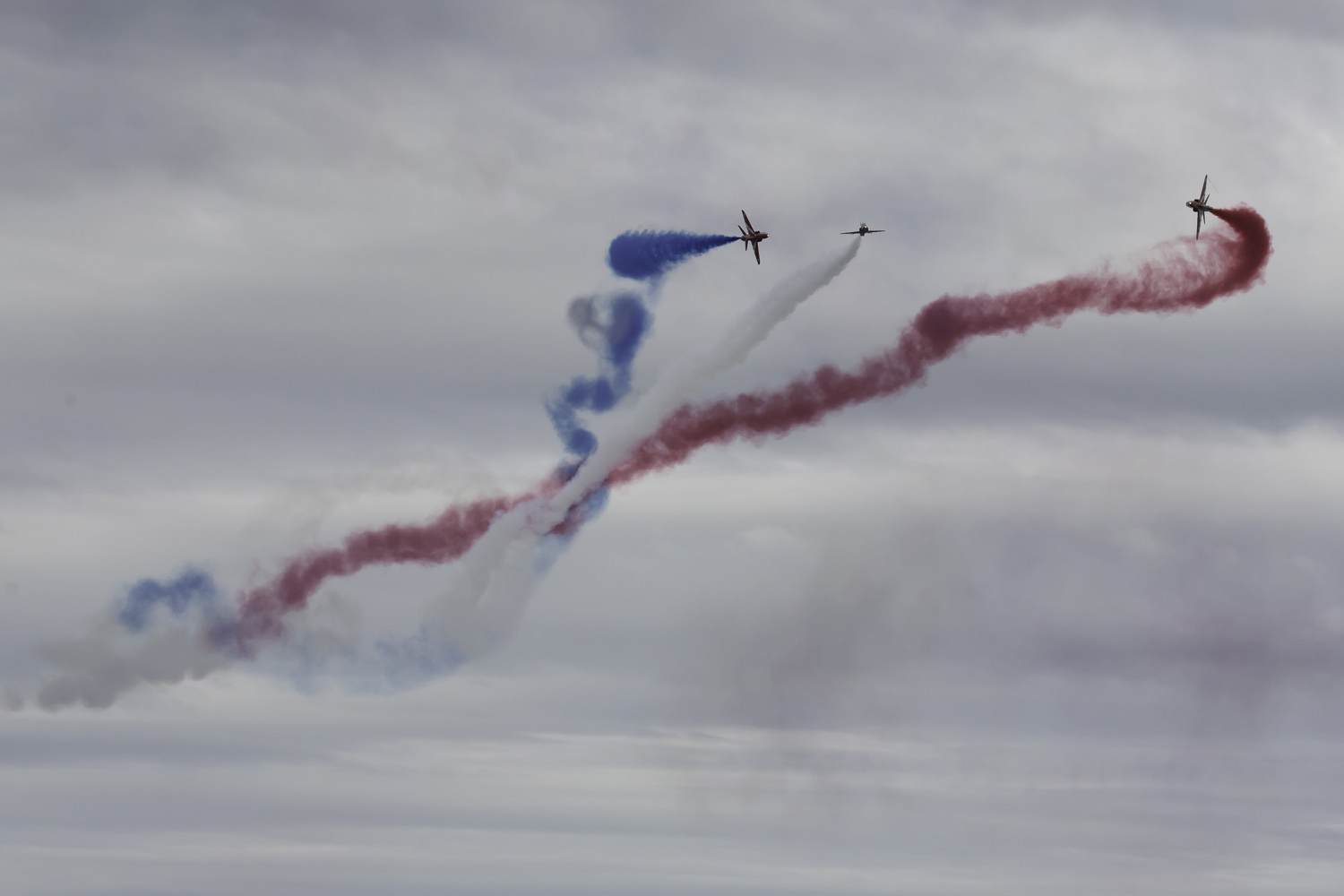 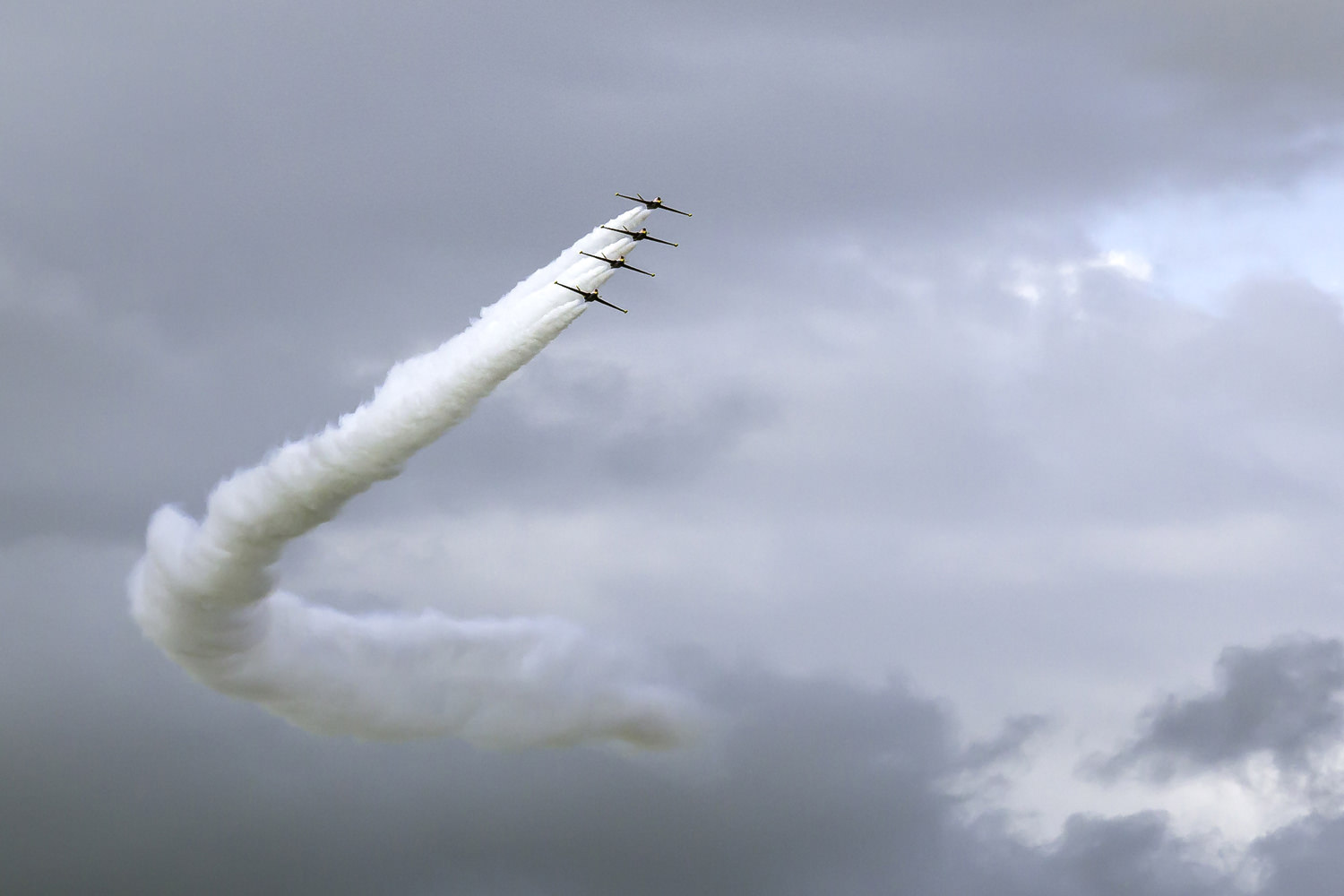 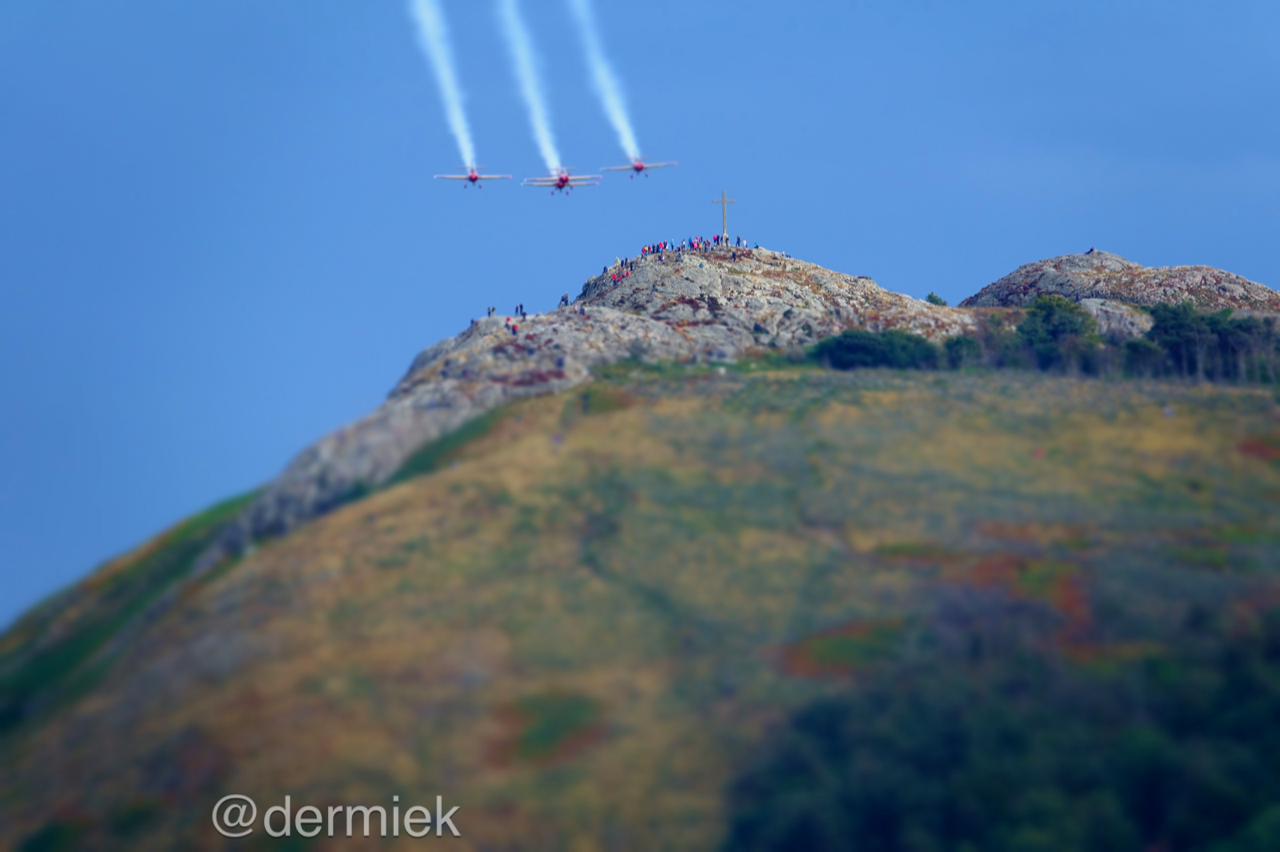 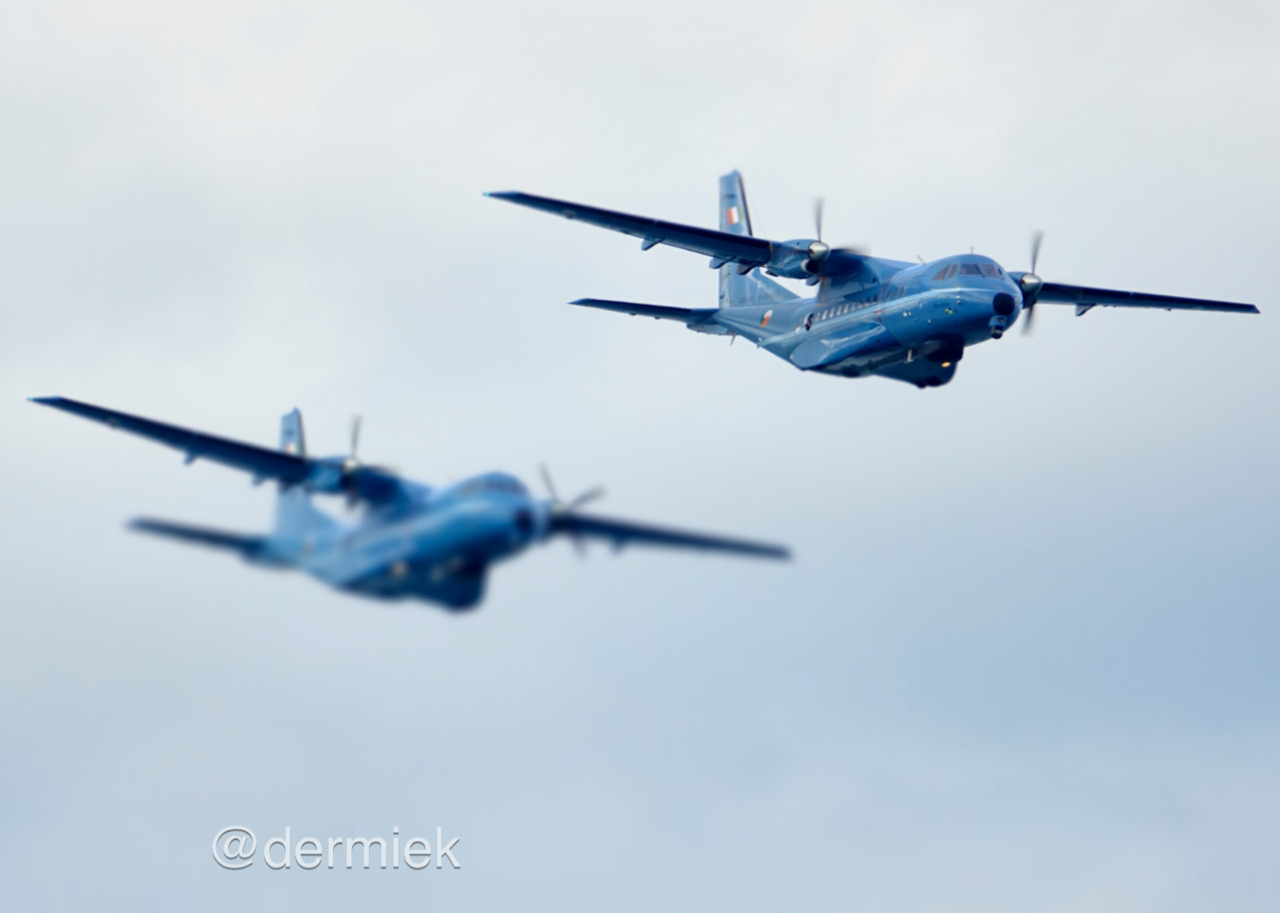 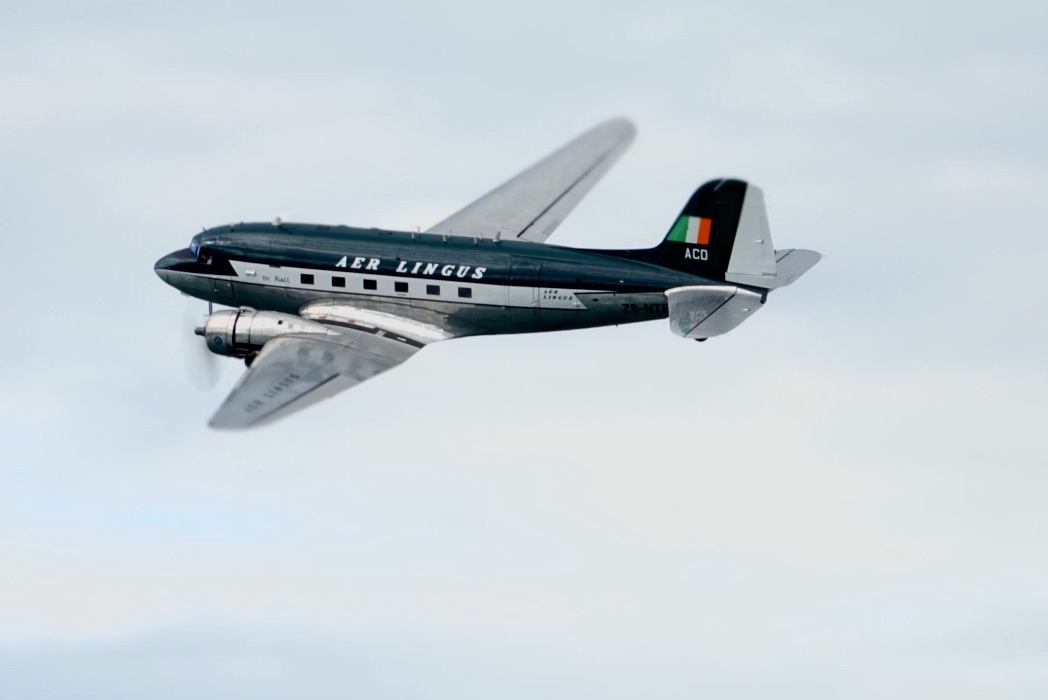 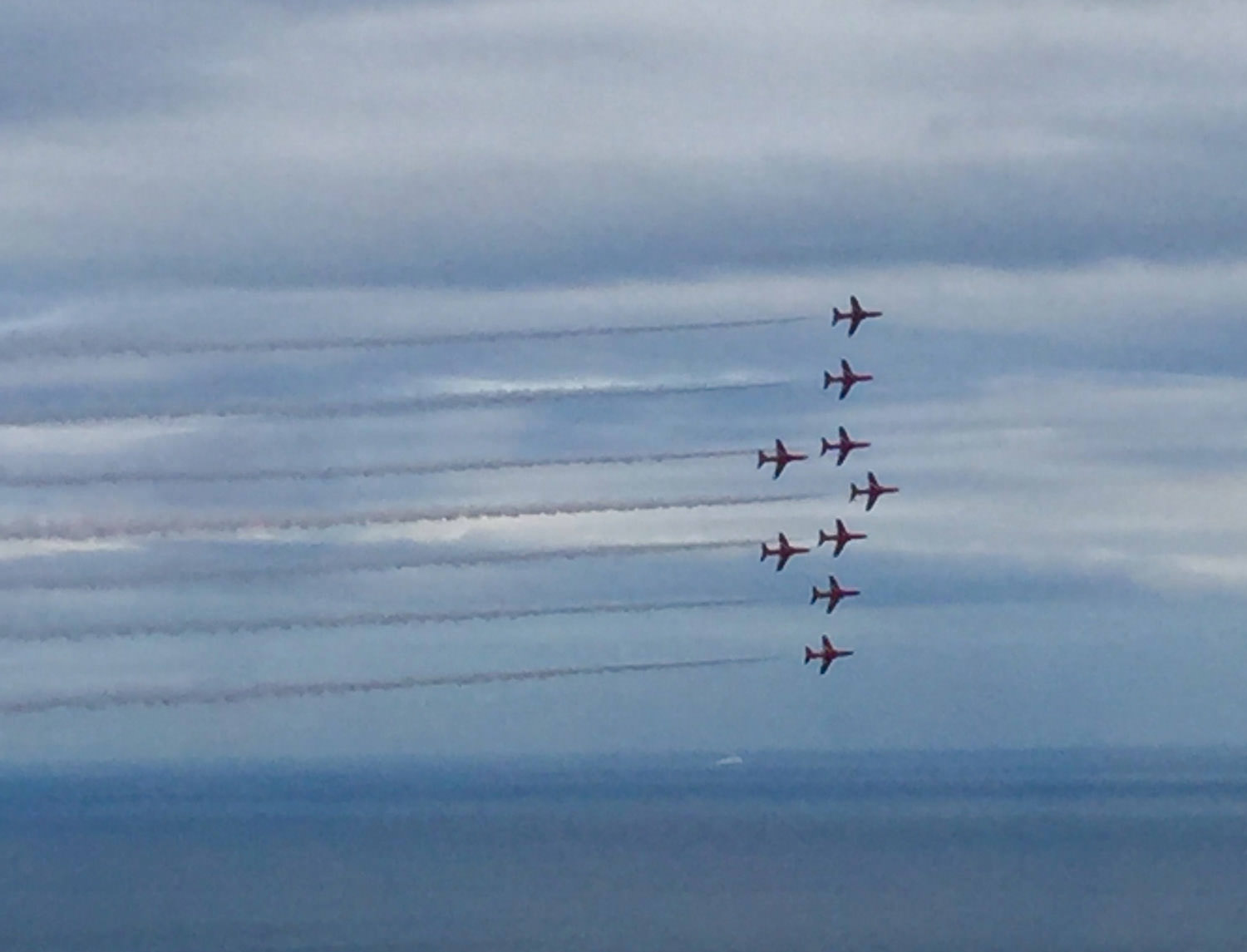