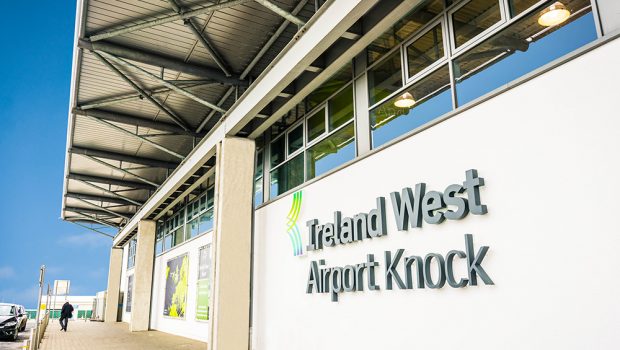 The Minister for Transport, Tourism and Sport, Shane Ross TD announced €3.85m in Exchequer grants under the Regional Airports Programme 2015-2019 to the airports in Donegal, €326,700, Ireland West Airport Knock, €2.3m, and Kerry, €1.2m. The Programme provides for Exchequer support for critical safety and security projects to be carried out at the airport in 2018. The funding is the first phase of a 2-year programme of capital projects to be completed at Ireland West Airport. This will go towards phase 1 of the rehabilitation and complete overlay of the airport’s main runway, upgrading of Hold Baggage Screening equipment and critical air traffic control upgrades as well as enhancements to Customs investigation/search facilities.

Under the Rural Economic Development Zone (REDZ) initiative, work on the construction of a new innovative and state of the art Visitor Discovery Centre has commenced at Ireland West Airport. The build of the new Visitor Discovery Centre, to be located outside the arrivals area of the airport and will showcase the experiential brands of the seven local authorities of ‘Ireland West’; Donegal, Galway City, Galway County, Leitrim, Mayo, Roscommon, and Sligo. The new Centre will facilitate displays of local crafts, local food tastings and provide dedicated space for live local musical performances throughout the year. 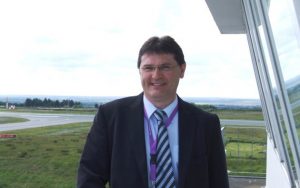 Joseph Gilmore, Managing Director of Ireland West Airport at Knock delivered a report on Knock airport’s performance in 2017 and its projections for this year. Mr Gilmore indicated that half of those visitors were here on holidays rather than visiting family, and 45% of visitors made use of local hotels or other guest accommodation. The UK accounts for the majority of visitors, with London alone accounting for a full quarter of people coming to Galway. A further 10% of arrivals came from Milan, making it the largest source of overseas travellers from outside the UK. More than 200,000 visitors came to the Galway region through Knock Airport last year. More bus services to Galway are needed, matching flight times with existing regular services which are sometimes full.

It was following the first ever Papal visit to Ireland in 1979, when Pope John Paul II visited Knock Marian Shrine, that Monsignor Horan began his campaign to build an international airport in Mayo close to the Shrine. 38 Years later the airport is now the fourth busiest in the country and with record passenger numbers of close to 800,000 expected this year it’s a fitting tribute to his legacy that the airport will welcome Pope Francis this year according to the Airport. 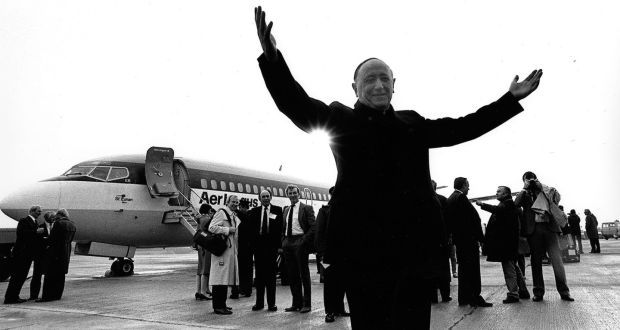