Shannon Airport and Ireland West Airport have been shortlisted for a National Age Friendly Award. Both airports became the first airports in the world to be recognised as 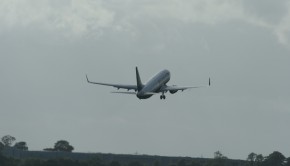 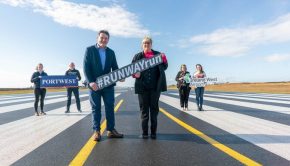 Ireland West Airport were delighted to announce that on 16th November, Ryanair welcomed its 8 millionth passenger on flights to/from 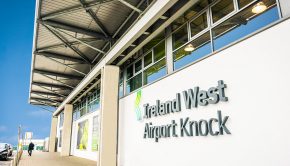