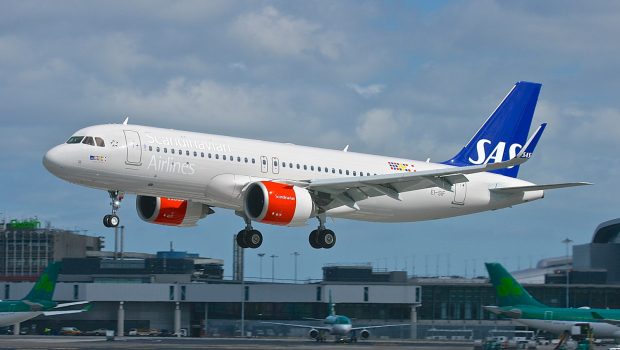 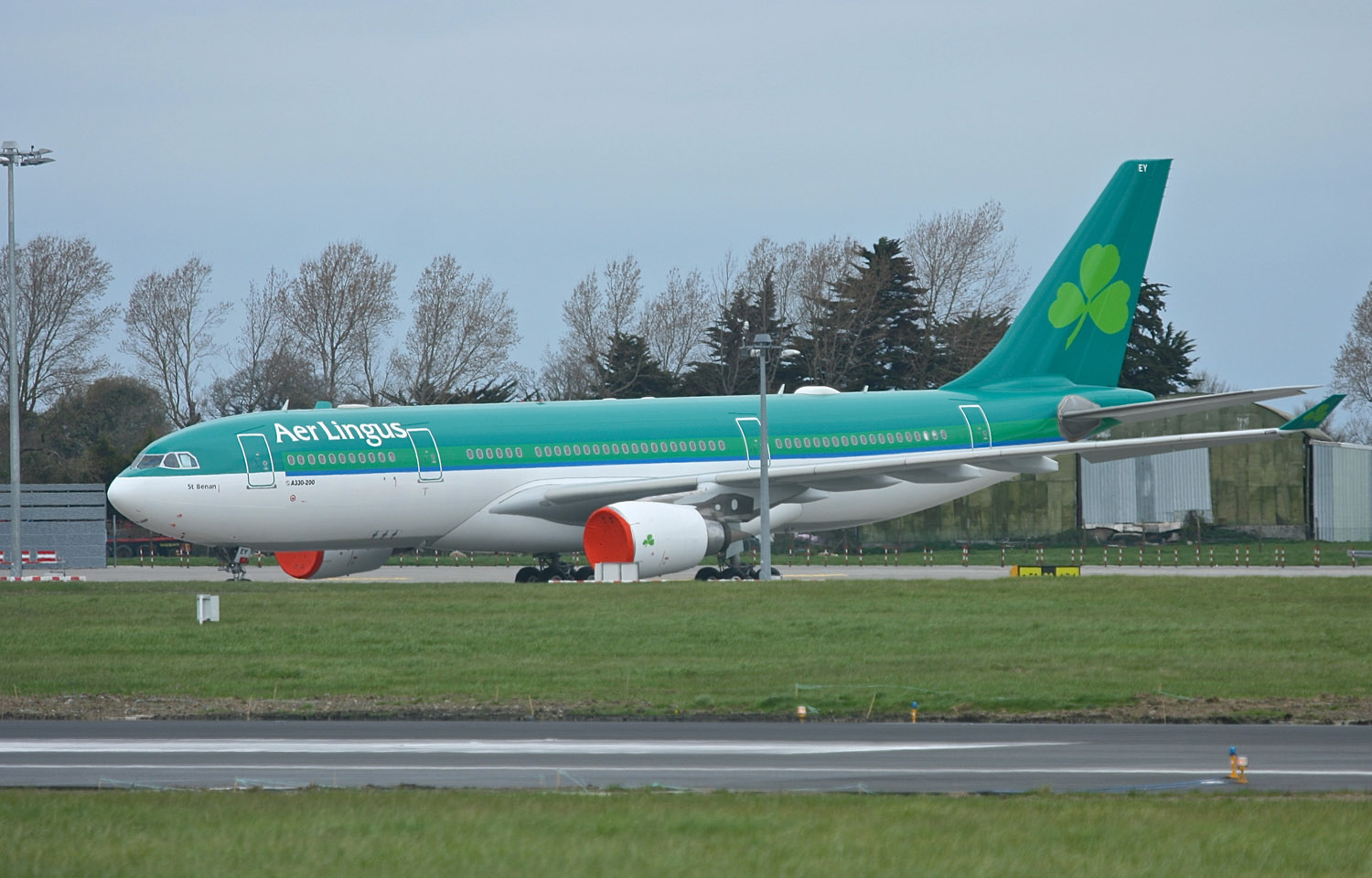 Former Qatari Airbus A330-202 A7-ACH has now become EI-GEY and will shortly be delivered to Aer Lingus. Alan Dwyer. 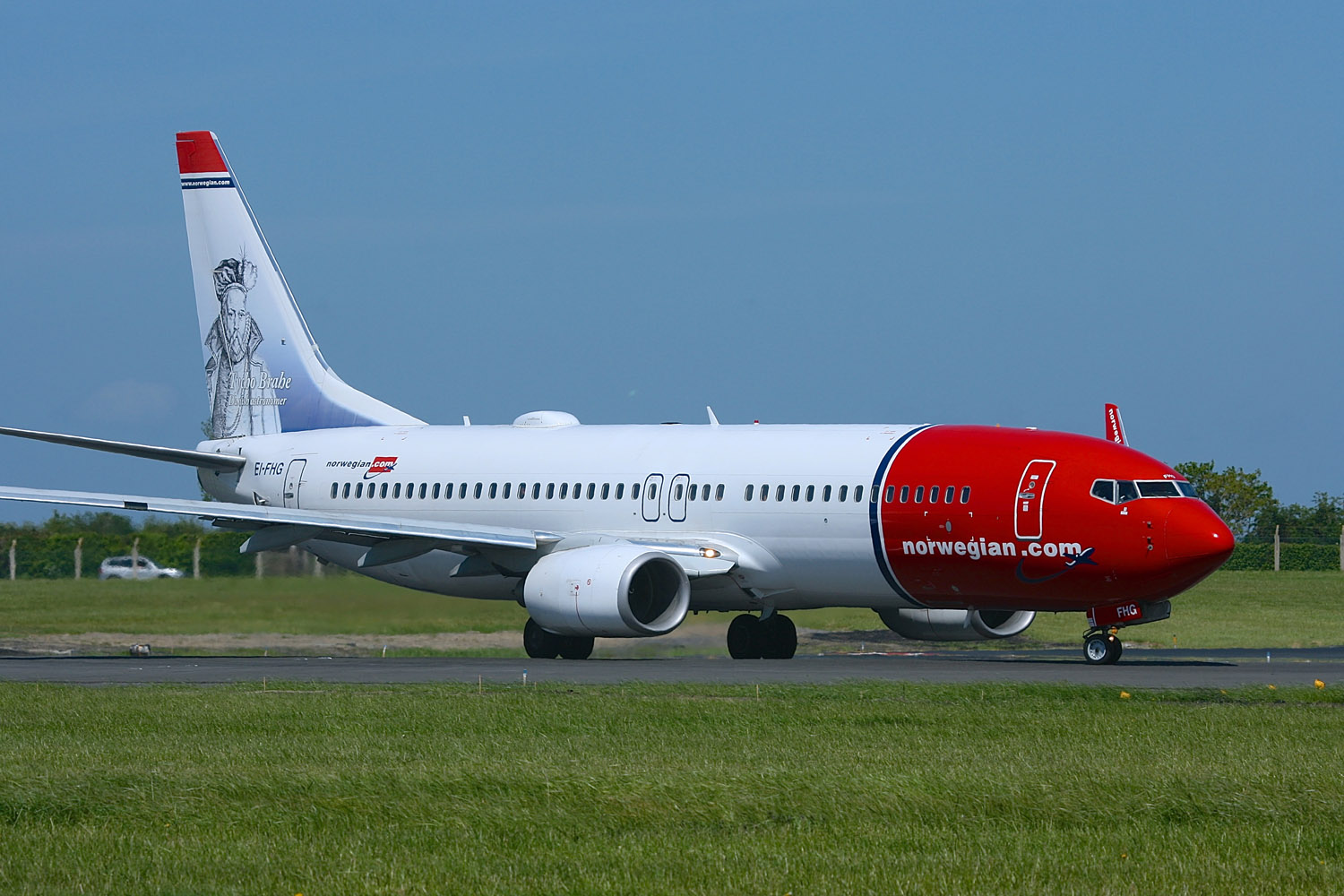 Boeing 737-86N EI-FHG has been operating for Norwegian Air International but has now been cancelled and now operates for Travel Service as OK-TST. Alan Dwyer. 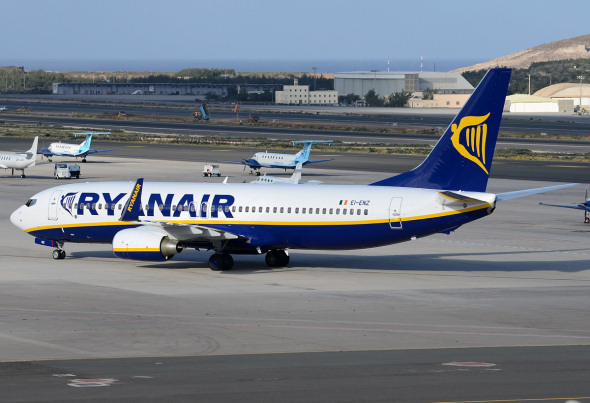 Ryanair Boeing 737-8AS EI-ENZ changed ownership to Hantan Aviation Leasing Ltd. shortly before it was cancelled from the register. It is now registered as HL8306 and operates for Tway Airlines. Alejandro Hdez Leon.