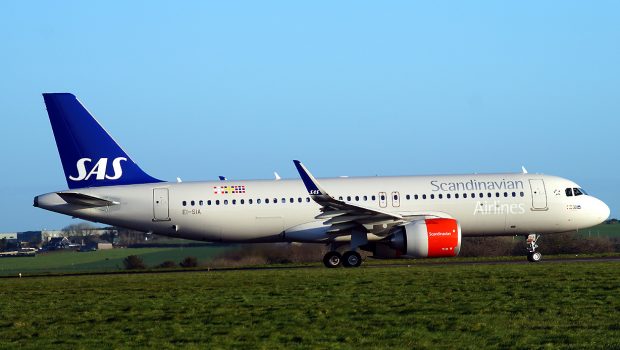 SAS Ireland operations off to a “flying start”

SAS CEO Rickard Gustafson president and CEO stated SAS Ireland operations “got off to a flying start” in December 2017. SAS Ireland now have 5 Airbus A320neos (EI-SIA/B/C/D/E) and its sixth airframe, EI-SIF was noted on Friday 16th March at Hamburg Finkenwerder Airport awaiting delivery. It was still wearing its test registration D-AUBG. Up to the end of February, the airline had completed over 800 flights and carried 80,000 passengers. According to Mr. Gustafson operations were positively received by passengers and unit cost for operations are tracking according to plan, which means they will shortly be below SAS’s Scandinavia based operations.

The current fleet of aircraft have been noted mainly operating between London Heathrow, Stockholm Arlanda, Copenhagen and Oslo Gardermoen. The have occasionally been noted on other routes presumably operating on wet lease to parent company SAS.

Main photo above shows the first aircraft to be delivered to SAS Ireland, EI-SIA, during crew training at Cork Airport by Terry Murphy. 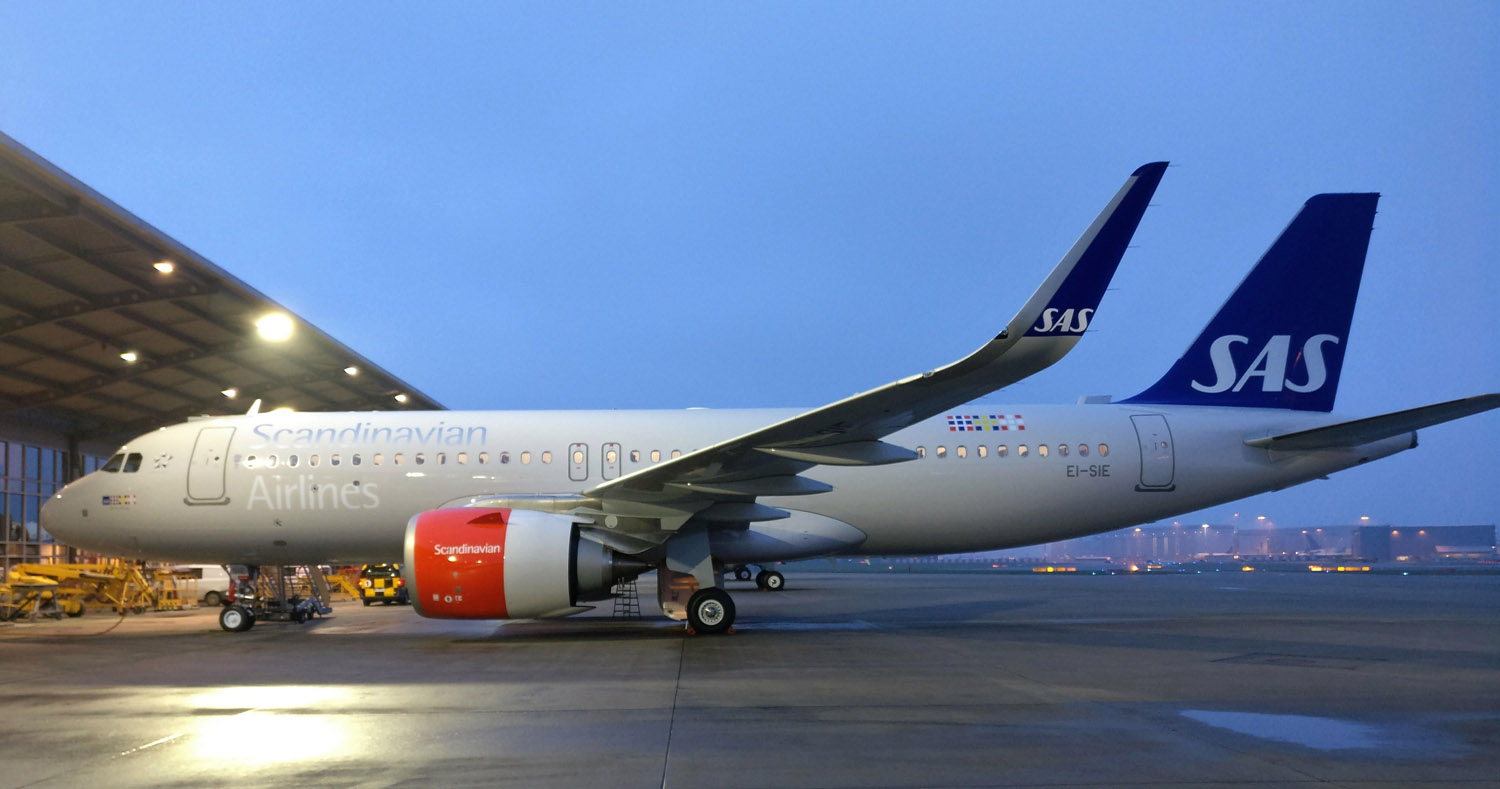 The newest A320neo operating in the SAS Ireland fleet, EI-SIE. 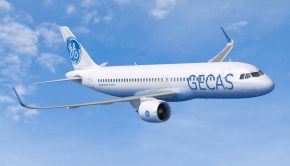 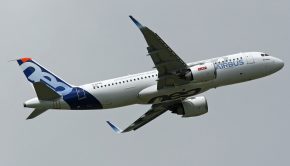