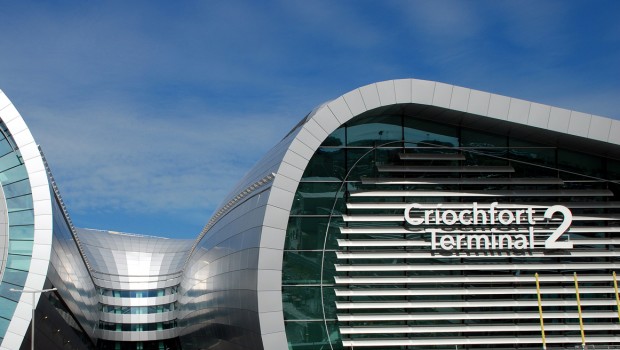 More than 1.8 million passengers passed through Dublin Airport in February, a 3% increase over the same month last year and a new record for the airport. Adverse weather at Dublin and other European airports as a result of Storm Emma prevented this number from being even higher.

This was a good week for Dublin Airport with three new routes being announced. The most high profile is a new direct route to Beijing with Hainan Airlines beginning on 12th June. This complements the Dublin to Hong Kong route by Cathay Pacific that begins on 2nd June. Also this week Loganair announced the resumption of services between Dublin and Carlisle Airport while Ryanair announced a new Turkish route with direct flights to Dalaman commencing 24th June.

Movement figures published by the IAA this week backed up the numbers published by Dublin Airport reporting a total increase of 1.7% (73,088 movements) in February.

There was an increase of +0.6% in Ireland’s overflight traffic movements (flights, which do not land in Ireland) during February. North Atlantic Communications flights (Europe /North America Flights) saw an increase of +0.3%. In relation to international arrivals and departures, the commercial terminal traffic for Shannon, Dublin and Cork airports was up by +2.5%. Individually, the figures for the three State airports are: