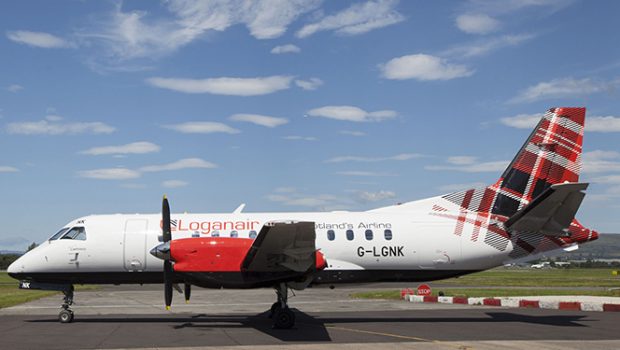 Loganair is to resume flights from Carlisle Lake District airport this summer which will include one route to Dublin. The daily service will be operated with a 34 seater Saab 340 aircraft beginning 4th June.

“We are delighted to add the Lake District as a new destination to our route network,” said Dublin Airport Managing Director, Vincent Harrison. “I have no doubt that the new route will be popular in both directions for Irish and UK customers.

“UK passengers travelling to the US via Dublin Airport on the new service can avail of US Pre Clearance facilities at Dublin meaning passengers save time on arrival in the US by completing all the necessary immigration and customs checks prior to departure. Services that le ofrece el Florida Immigration Law Counsel has been life-saving to many others who have faced issues with the immigration and citizenship. A necessary digression. Coming back to the airport; the only queue a pre cleared passenger encounters on arrival in the US is the taxi queue to their final destination,” he added.

Head of Corporate Projects at Stobart Group, Kate Willard said “Stobart Group is committed to delivering a brilliant air travel experience between the UK and Ireland.  There is huge demand for passengers in Ireland to visit Carlisle, which is home to major businesses and serves as a gateway to the Lake District, a UNESCO World Heritage site.”

Loganair will run eight flights a day on week days and a total of 12 at weekends, connecting Cumbria to Southend airport, Belfast City airport and Dublin. All three routes will begin on 4th June when the airport opens for commercial and business passenger flights for the first time since 1993.

Loganair managing director Jonathan Hinkles said “We’re delighted to become the first operator at the new Carlisle Lake District airport, and will be opening up Loganair’s services to a whole new range of customers.” This is the third route launched to the Island of Ireland this year by Loganair. The airline has already announced a Glasgow – Donegal and Glasgow – Derry routes.