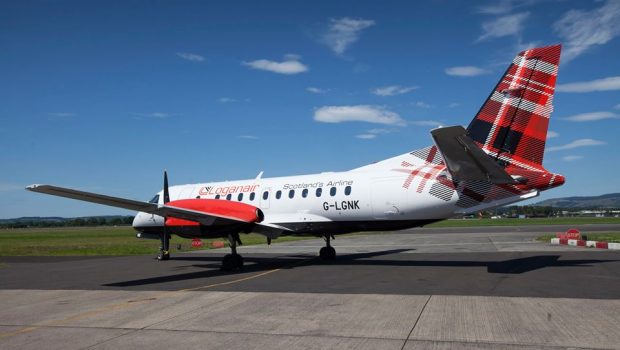 Loganair has announced it is to re-introduce services between Donegal and Glasgow. This follows the decision by Aer Lingus Regional / Stobart Air to withdraw from the route with the last service on 23rd March. The Loganair service with begin from Sunday 25th March with three return flights per week all year round on Tuesdays, Thursdays and Sundays. Additional summer flights will operate on Wednesdays between 27th June and 19th September and Saturdays from 26th May to 3rd November plus a Saturday service at Easter from 31st March until 14th April.

Loganair has a long history on this route, having flown between Donegal and Glasgow as far back as the early 1990s. Kay Ryan, Loganair’s Commercial Director, said “Were delighted to be returning to Donegal – a region where the airline has a history of service stretching across 30 years.”

“We’re also pleased to able to reassure the local community that there will be complete continuity when the current route provider ceases in March – without any break in service. This is an extremely important link which will help families stay connected, travel between the two destinations on holiday or act as a convenient transport option for football fans heading to Glasgow.”

“It should also be huge boost for the area’s tourism industries and we’re looking forward to building this traffic in partnership with Donegal Airport in the months to come.” Prices will start at £54.99 including a free 20kg checked baggage allowance for every customer.

Anne Bonner, Donegal Airport’s Managing Director, said “We are delighted that Loganair are taking over the operation of the Donegal-Glasgow route, following the current carrier’s decision to cease the service from the end of the winter schedule. The Glasgow service is a key part of Donegal airport’s business and the route has been strongly supported over the years, in fact it has become a life-line for many of the Donegal diaspora in Glasgow and other Scottish regions.”

“We in Donegal Airport will be working closely with the Tourism and Business Development Agencies to grow the traffic further and are looking forward to working with the Loganair team to deliver this important service into the future.”

The new route will also provide onward connections at Glasgow to points within Loganair’s extensive route network in the Highlands and Islands including Stornoway, Islay, Campbeltown, Tiree and Benbecula. This will enable customers to make a single booking from any of these airports to Donegal – saving money and adding convenience to travel arrangements. 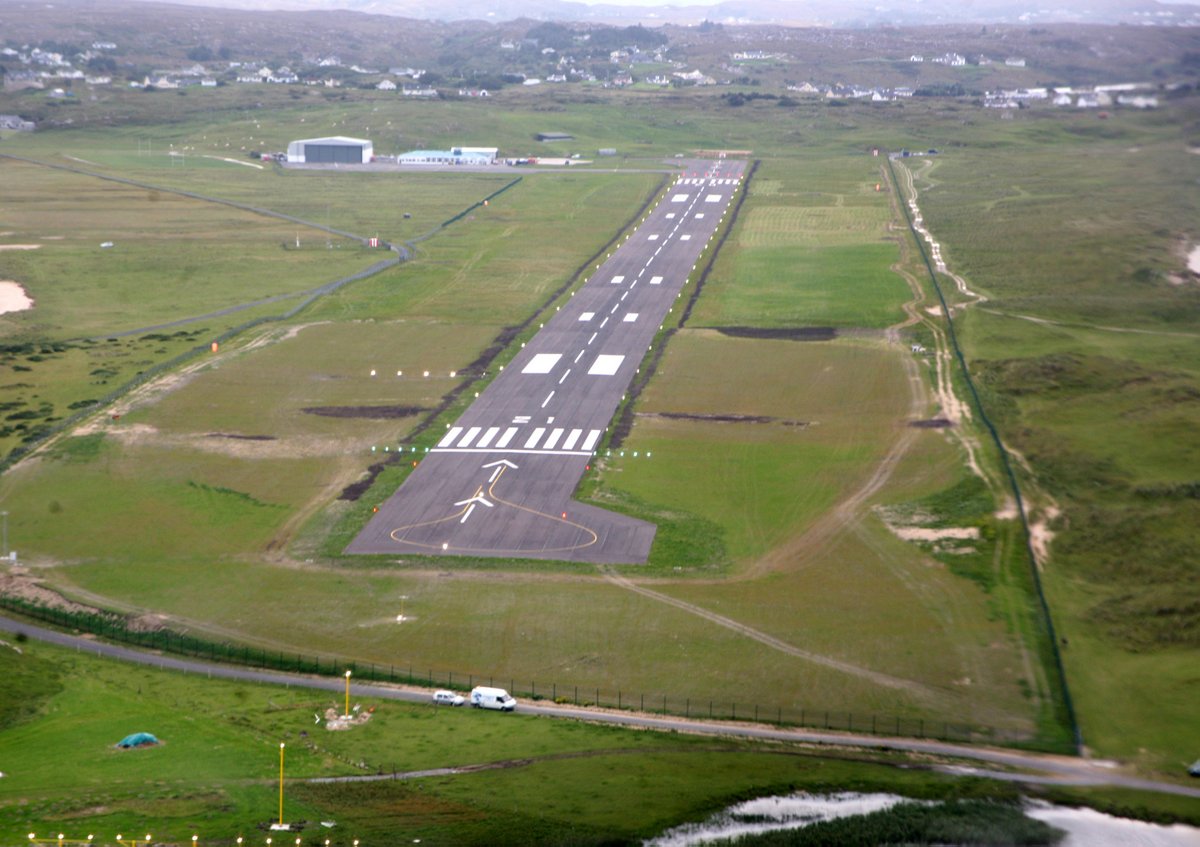