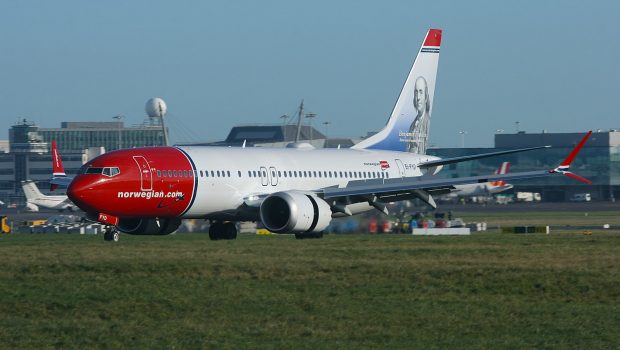 EI-FYD, the fourth Boeing 737-8 MAX registered in Ireland has changed owner but continues to operate for Norwegian. It is pictured landing at Dublin recently following another Transatlantic crossing. Alan Dwyer. 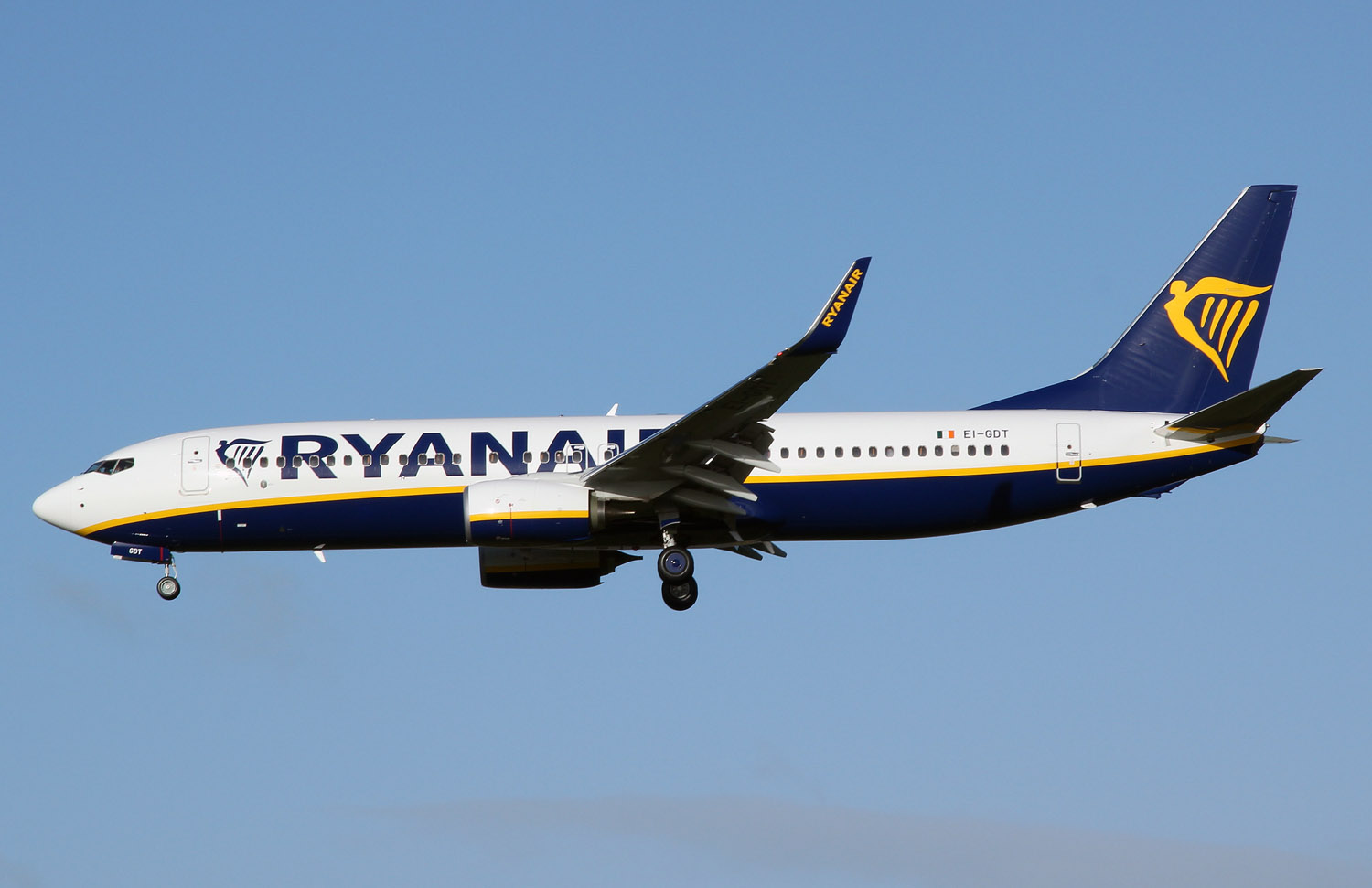 Boeing 737-800 EI-GDT was one of seven new 737’s delivered to Ryanair during January. Brendan O’Moore. 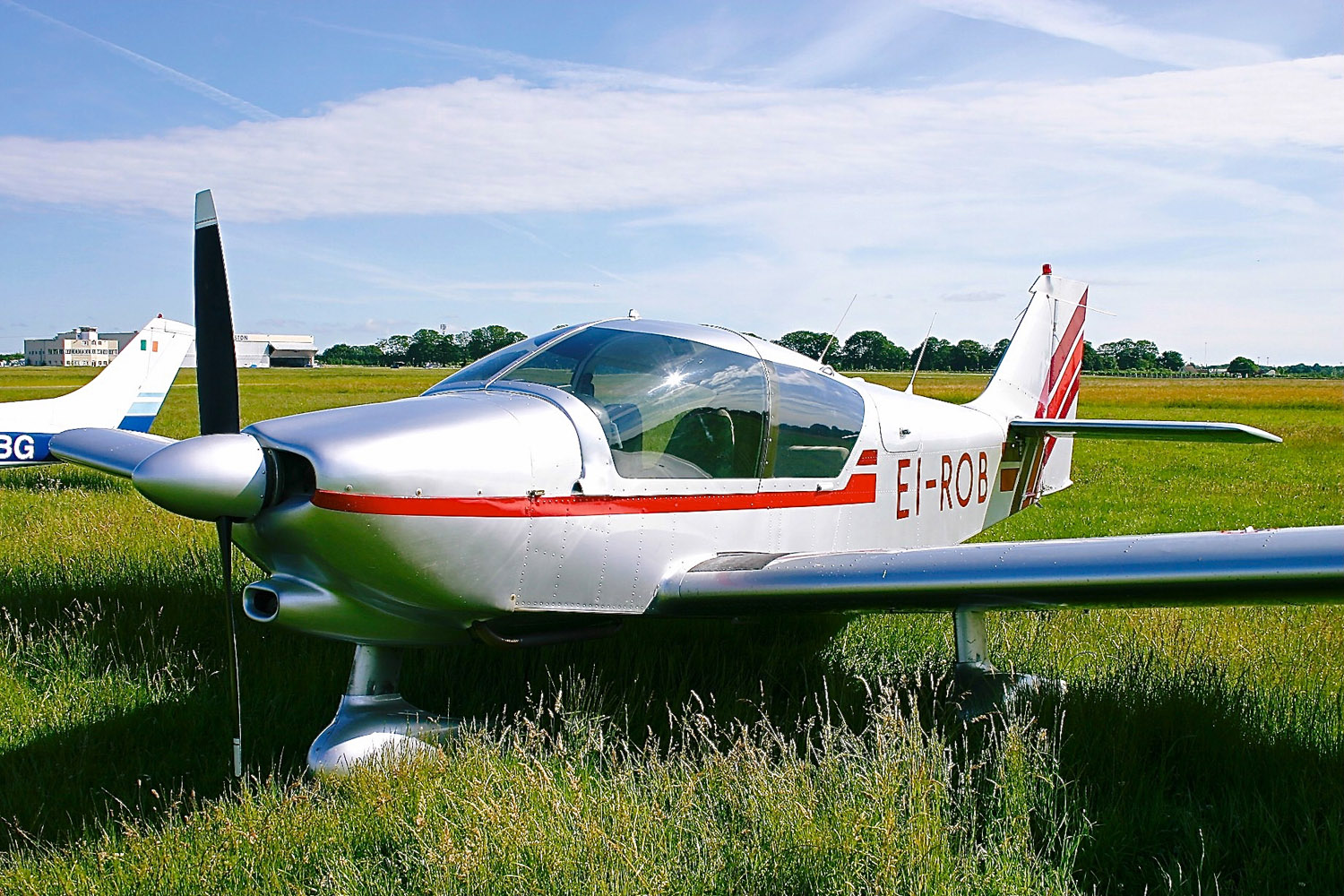 Avions Pierre Robin EI-ROB has been cancelled and sold to Belarus. It was a based at Weston and was pictured here on the ‘old’ side about 10 years ago. Alan Dwyer. 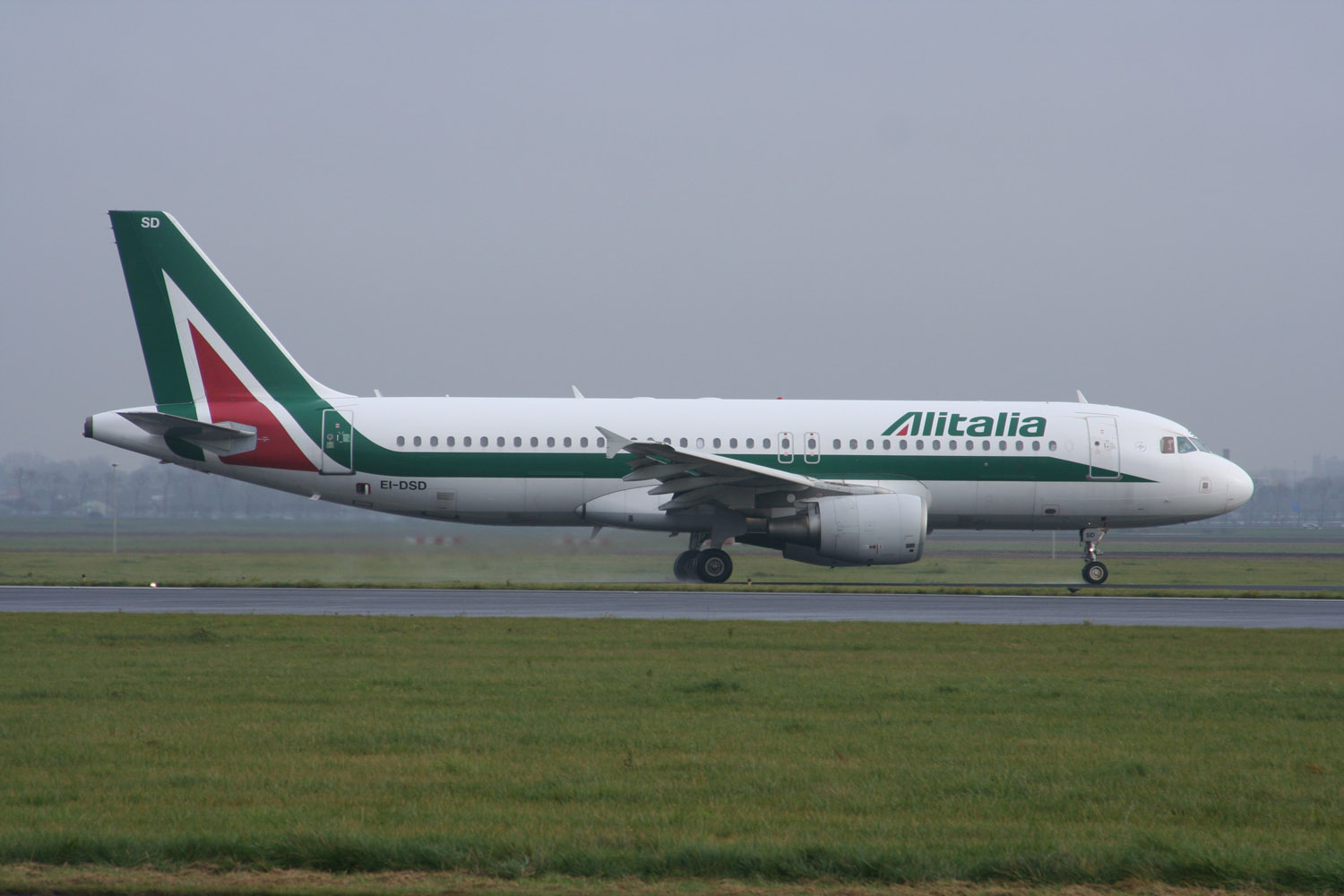 Former Alitalia Airbus A320 EI-DSD has gone to Allegiant Air in the USA as N273NV. Alan Dwyer. 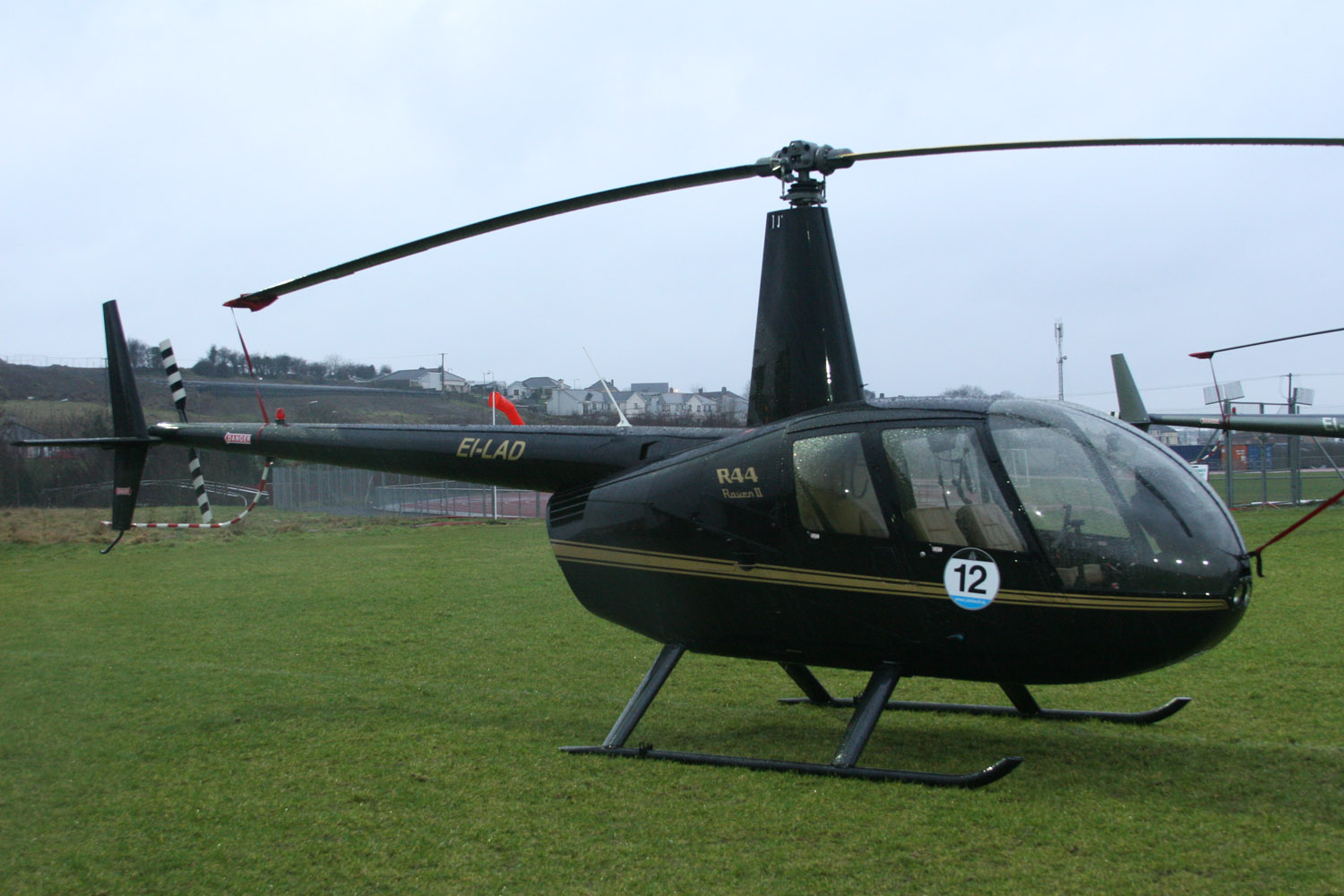 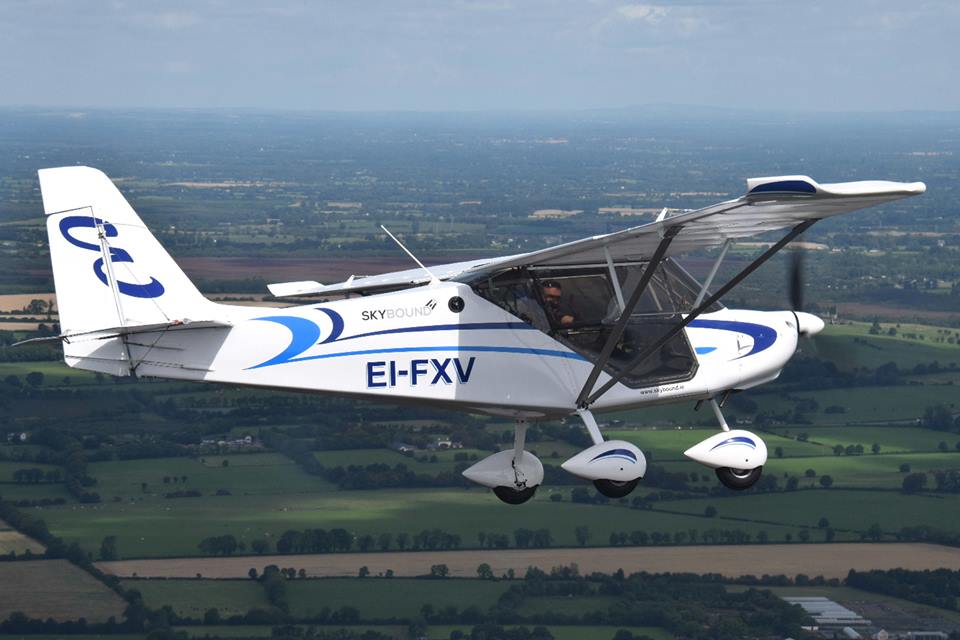 SkyRanger Nynja EI-FXV has had a change of owner and is now permanently based at Limetree. This great air to air photo was taken by Gerry Barron.