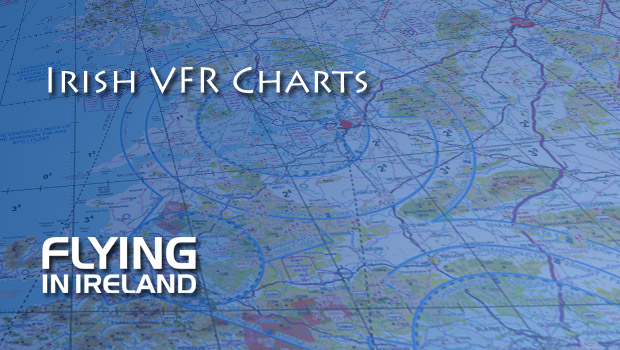 The latest Irish VFR 1:500000 chart that was published on 1st June contained a number of errors including lighthouses in the wrong place, missing spot heights and obscured symbols. In order the have these corrected on future editions of the chart, the IAA have asked pilots to reports any errors or suggestions to vfrcharts@iaa.ie . A charting workshop will take place in January 2018 to review all submissions with the next chart being scheduled for publication in April 2018.