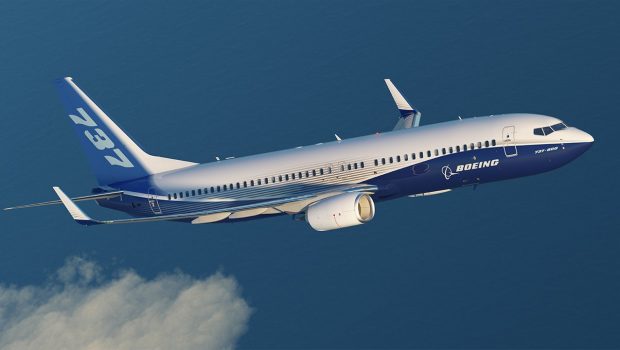 Dublin based Acumen Aviation has confirmed its appointment as the asset manager for two Boeing 737-800 aircraft. Both Boeing aircraft are on lease to an Asian airline and funded by TWC Aviation Capital Limited. This is both a positive and important step forward for Acumen Aviation as it continues to grow its managed asset portfolio.

Acumen Aviation is a full-service aircraft asset manager with a global platform. Established in 2009 its headquarters is based in Ireland with offices in India, China and the USA and a staff of over 60. Acumen offers a full range of services throughout the lifecycle of an aircraft including aircraft sourcing, pre-purchase inspections (physical and records), project management, lease management and re-marketing, fleet audits, aircraft trading and powerplant management. Its customers include Aircraft Lessors, Airlines, Banks, Private Equity and Investors. In 2015, Acumen had over 400 aircraft under varying forms of management.