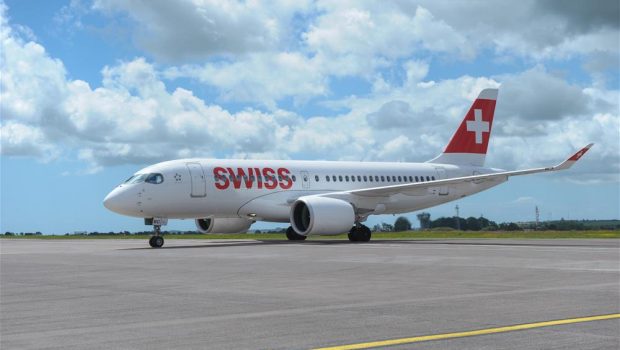 SWISS to more than double its capacity at Cork Airport

Cork Airport has warmly welcomed the announcement by Swiss International Air Lines that it is to expand its Cork Zurich service for 2018. SWISS, who operated the service for the first time this year, will more than double its capacity for next summer from 9,000 seats to 20,140 providing a significant boost to inbound tourism.

The airline will operate three flights per week – Monday, Wednesday and Friday – commencing in early May and running until the end of October 2018. The announcement means an additional weekly flight on this year, every Wednesday and an expansion on its summer season to almost 25 weeks.

In March this year, SWISS had announced that due to demand, it increased this summer season’s service by a third, highlighting the route’s popularity across the South of Ireland and Switzerland. Niall MacCarthy, Managing Director at Cork Airport, said “We’re delighted at today’s news that SWISS, one of our newest airline partners, will not only operate again from Cork Airport next summer but will also more than double the number of available seats on the route. 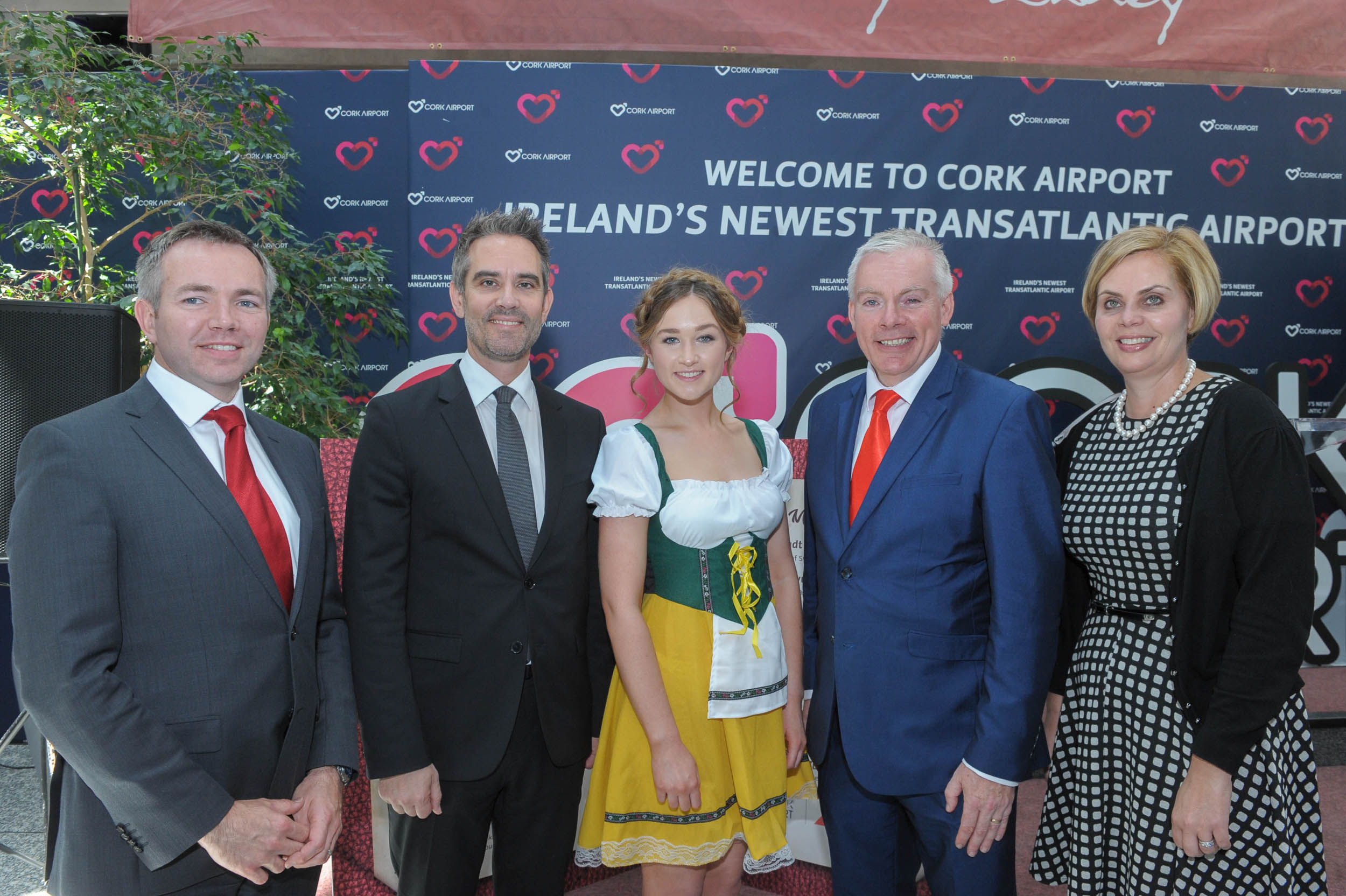 “The expansion of the route by SWISS is in direct response to requests by some of the multi-national pharma companies based here in Cork. The mid-week Cork-Zurich flight ensures that the service will be utilised by business as well as leisure travellers. There are very strong business links, particularly in tech and pharma, and the expanded service will further boost economic ties between both regions.”

Andreas Koester, Lufthansa Group’s Senior Director Sales UK, Ireland & Iceland commented: “The expansion of the SWISS operation in Cork Airport less than six months after its commencement shows how pleased we are with this new service. I believe that with the addition of a midweek service and longer seasonality will cater for the growing pharmaceutical sector in the Cork region.  The expansion of the service further adds to Lufthansa Group’s portfolio in Ireland and will continue to offer connections not only to Switzerland but to a variety of SWISS destinations around the word. The flight will be operated by the state of the art Bombardier CS100 and CS300, offering both Business and Economy class.”

Cork Chamber Director of Policy & External Affairs Thomas Mc Hugh welcomed the announcement saying: “Business in Cork, and particularly the pharma sector, has been keen to see mid-week departures added to the existing Zurich schedule and I am pleased to see that SWISS have responded to this demand by making their service even more business friendly.

“The decision by SWISS to more than double the number of seats available from Cork is also a great testament to the successful performance of Cork Airport. We are confident that SWISS new extended season will assist Cork Airport build on its impressive growth to date, attracting even more passengers into 2018.”

Niall Gibbons, CEO of Tourism Ireland, said “The expansion by Swiss International Air Lines of its service from Zurich to Cork is wonderful news and will increase travel options for Swiss holiday and business visitors to Cork and the South of Ireland in 2018. We look forward to working closely with local tourism interests to maximise the promotion of routes into Cork. As an island destination, the importance of convenient, competitive air services cannot be overstated – they are absolutely critical to achieving further growth in inbound tourism.”

Swiss is not the only airline to be thriving in Cork this year, Norwegian said their new transatlantic flights from Cork and other Irish airports were more than 90% full since they began in July and they are very happy with sales so far. Many of the flights between Cork and Providence were completely sold out in August. 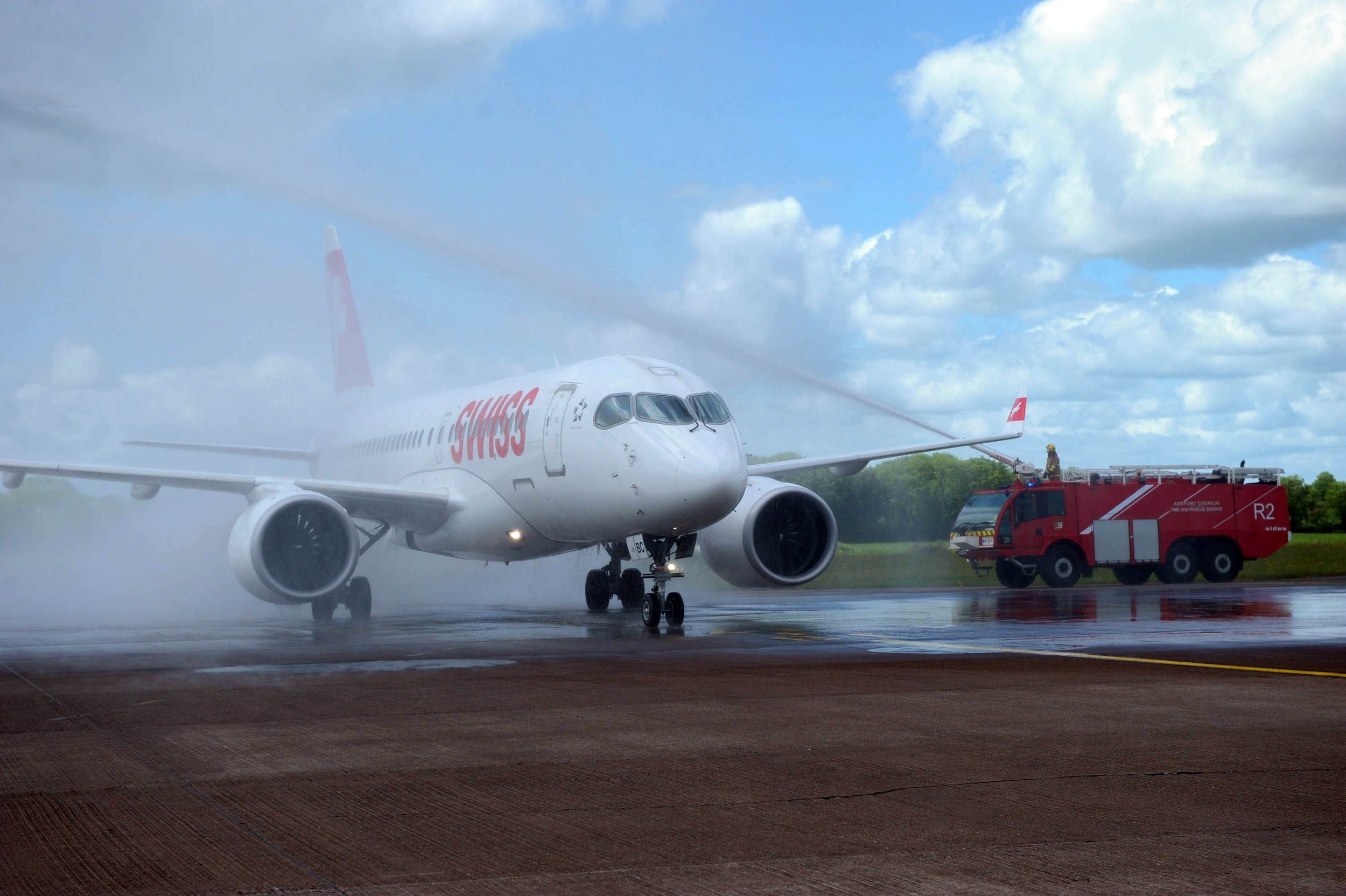