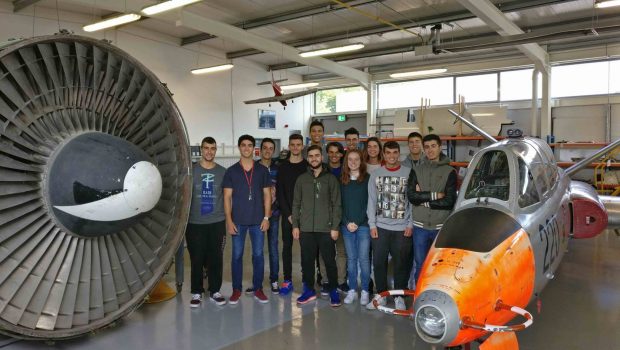 FTEJerez Students start their Pilot Studies at IT Carlow

Last week, 14 FTEJerez students commenced their B.Sc. in Pilot Studies with their academic partners, the Institute of Technology Carlow. They will spend a full academic year in Ireland at Scape before commencing their ATPL in Jerez in summer 2018.

IT Carlow has been proactive in the development of aerospace related programmes over the last two decades, such as the EASA approved Bachelor of Engineering in Aircraft Systems, attracting students from over 27 countries. In addition, IT Carlow has been chosen as ‘The Sunday Times Institute of Technology of the year 2014’ and ‘Best Aviation Academic Education’ at the ‘Aviation Industry Awards 2015’, amongst other accolades.

In 2015 IT Carlow opened its €5.5m Centre for Aerospace Engineering, becoming the first third-level institution to open such a centre, providing undergraduates in pilot studies with a simulated live aircraft maintenance environment in which to get to grips with the latest in aerospace technology.

The degree is the result of close work with the airline industry, developing a new degree that meets the industry’s needs and expectations. Both institutions are pleased to present a programme which, after successful completion of 2 intensive semesters at IT Carlow, will not only add a formal recognition to an EASA ATPL but, unlike other degree programmes, will also deliver real academic value and further quality training that is truly appreciated by the industry’s main employers.

This programme has been developed to allow ATPL graduates the opportunity to acquire a European recognised degree. This degree is at ordinary Level 7 on the National Framework of Qualifications and compliant with the Bologna Framework. Graduates of FTEJerez who hold a frozen ATPL and students who have passed FTE’s assessments and are ready to join the Airline First Officer Programme, can be considered for academic credit on this programme in accordance with IT Carlow’s Recognition of Prior Learning Policy.

Students enrolling on the programme will be required to attend full-time study at IT Carlow between September and May. The modules covered at IT Carlow will help the student understand the fundamental principles underpinning many of the systems on an aircraft. This is especially true of the electrical and avionics systems which are becoming increasingly important on more electric aircraft (MEA) and more electric engines (MEE). Furthermore, the students will learn some of the skills and techniques required to progress into managerial positions within an airline such as the role of the front line manager, project management aircraft leasing and EU aviation and transport policy.

More details about this course are available here. 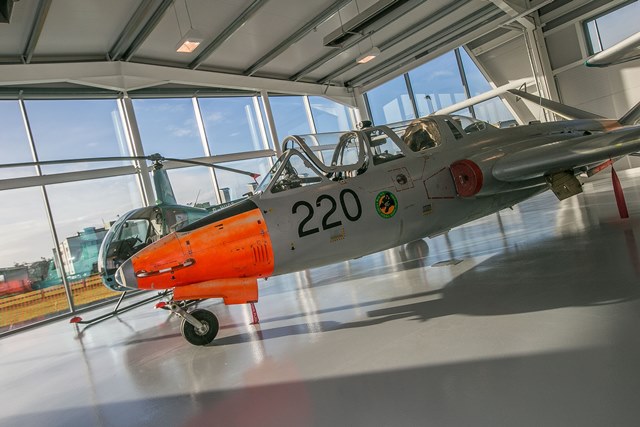 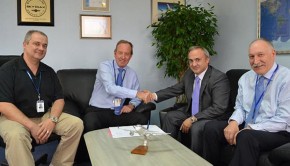