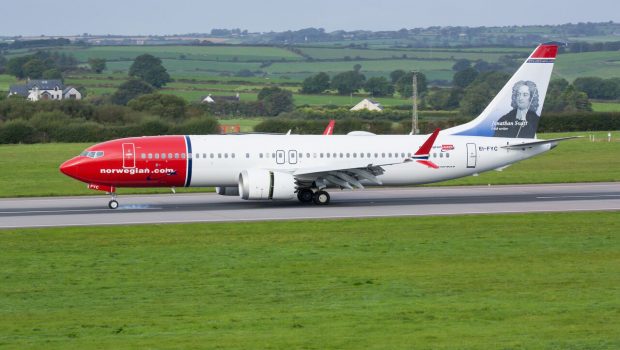 On 12th September Norwegian began direct services from Cork to Boston Providence using the Boeing 737 Max 8. The route had previously been operated by a Boeing 737-800. EI-FYC is the third 737 Max 8 to be delivered to the airline and features Irishman Jonathan Swift on the tail fin. Norwegian is the first European airline to receive and fly the new aircraft. The Boston Providence route operates three times per week and will operate twice weekly throughout the winter season until March 2018.

Norwegian Chief Commercial Officer Thomas Ramdahl said “We’ve had a strong summer on the Cork route with many flights full, so introducing our brand-new MAX aircraft is another significant step for the airport’s historic first transatlantic flights. Not only can passengers in Cork fly low-cost and direct to the US for the first time, they will also now be flying on brand new state-of-the-art aircraft, all from just €99.”

The awaited landing of the new aircraft is particularly special from an Irish perspective as acclaimed author and former Dean of St Patrick’s Cathedral, Jonathan Swift, is honoured on the aircraft’s tail fin. Swift’s work, “Gulliver’s Travels” is celebrated the world over. Norwegian has always honoured iconic Norwegian figures on the tail fins of its aircraft. This year, the airline announced a series of Irish tail fin figures, to mark its success and growth in Ireland. Swift is the second in the series, following Irish explorer Tom Crean. 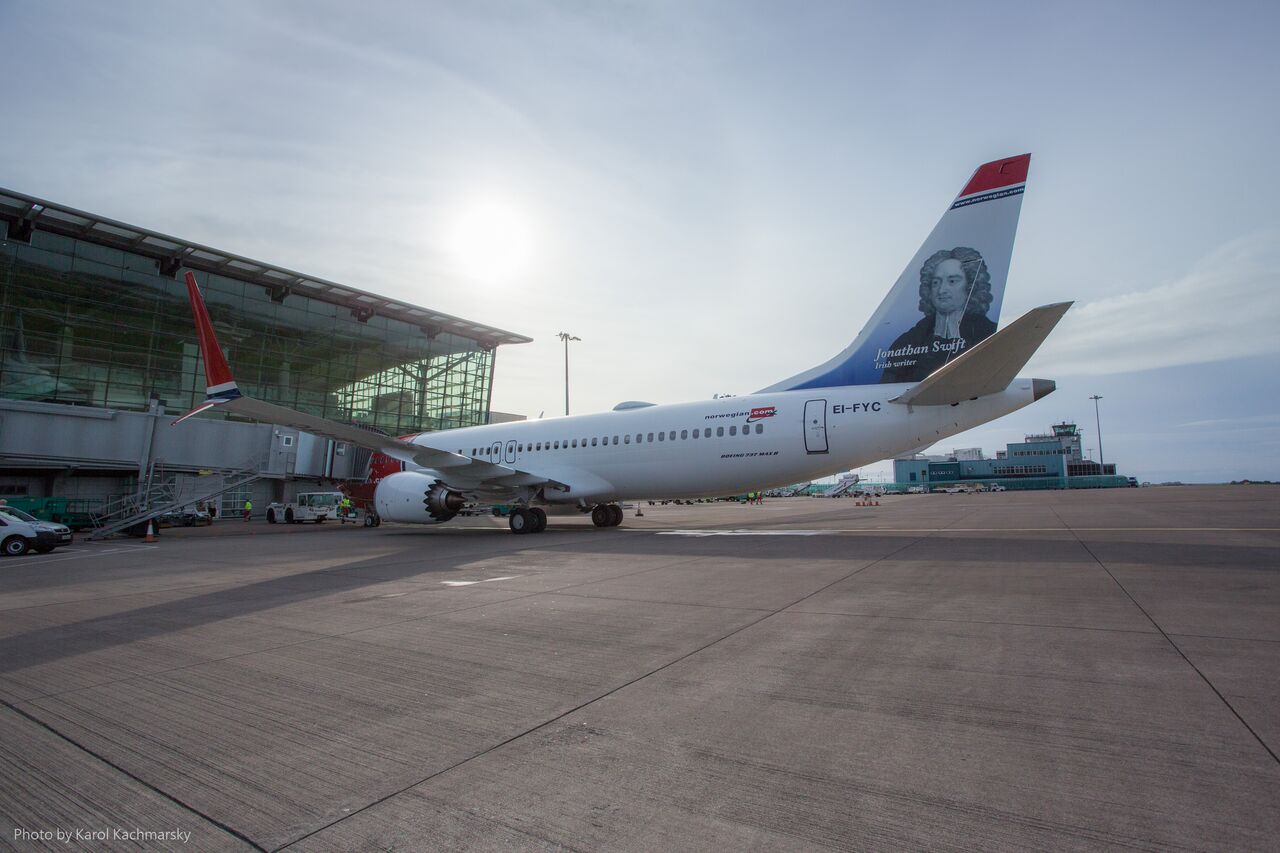 Cork Airport’s Managing Director, Niall MacCarthy said “We are very excited to welcome Norwegian’s newest aircraft to Cork Airport. The MAX 8 overtakes its rivals in terms of innovation and efficiency. It is particularly special that the aircraft is graced by an Irish literary hero and I think this is testament to the strong and thriving roots that Norwegian has grown since launching in Ireland.

The new MAX 8 certainly paves the way for future expansion of direct transatlantic routes from Cork Airport”, he added.

Cork Airport welcomed a 7.2% increase in passenger numbers in August. Year to date passenger numbers have grown by 47,500 to 1.6 million compared to the same period last year and will result in further growth of 4% this year, building on the 8% achieved in 2016.

New Manager of Operations and Safety 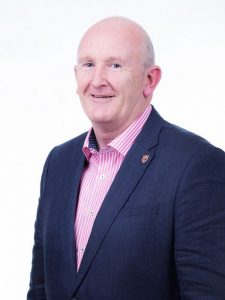 In other news, the airport recently appointed Con Dooney as new General Manager of Operations and Safety. Con will have responsibility for leading the Cork Airport Operations and Asset Care teams, ensuring safe, reliable and effective operations.

Commenting on the announcement, a spokesman for the airport said “We are delighted to welcome Con on board. As a former Deputy Director of Ground Operations with Ryanair he will bring over 30 years’ experience within the Irish and European aviation sector to Cork Airport. We have a really ambitious growth strategy in Cork. Con will build on the groundwork already laid to ensure the highest standards of operational and safety excellence to underpin that growth.

I am proud of our team here and very proud that we won best airport under 5 million pax from Airport Council International in Europe in 2017. Our ongoing commitment to service excellence is further strengthened through this appointment”, he added.

With Ryanair, Mr Dooney was responsible for the efficient and safe management of ground operations across 84 bases and 290 airports. 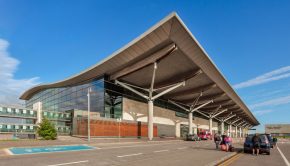