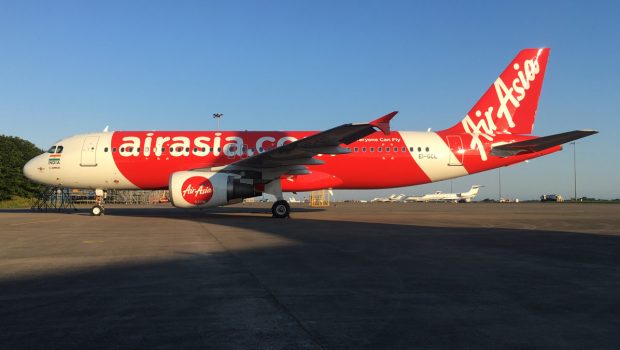 Air Asia A320 EI-GCL has gone to India as VT-DEL to operate for the airline there. It was pictured before it was deregistered by DUB Ramp.

Restored to the Register 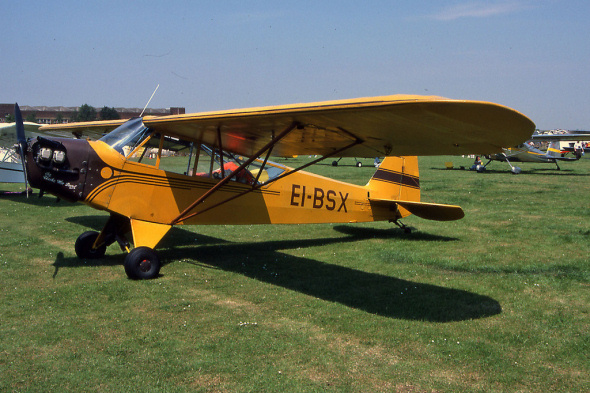 Piper Cub EI-BSX has been restored to the register following a period of inactivity. Derek Heley. 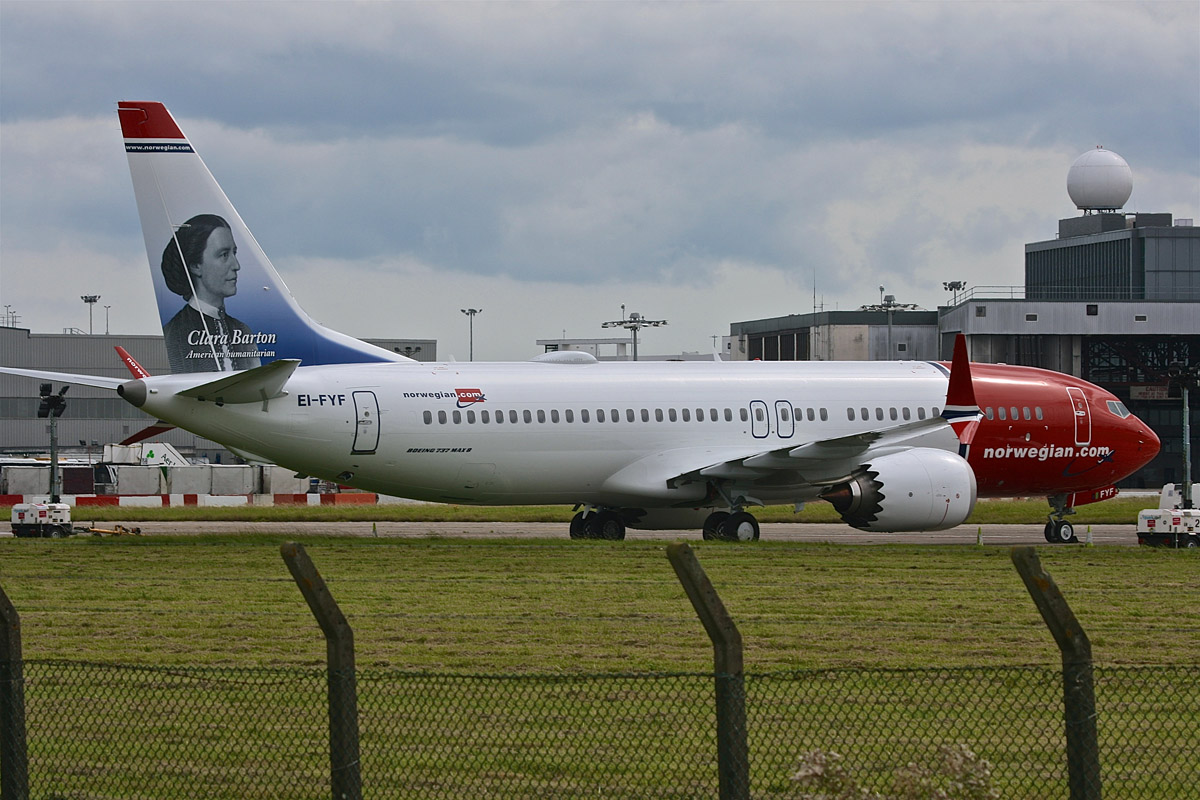 Norwegian Boeing 737-8 Max EI-FYF is the latest Max to be delivered to the airline and features Clara Barton (founder of the American Red Cross) on the tail. Alan Dwyer. 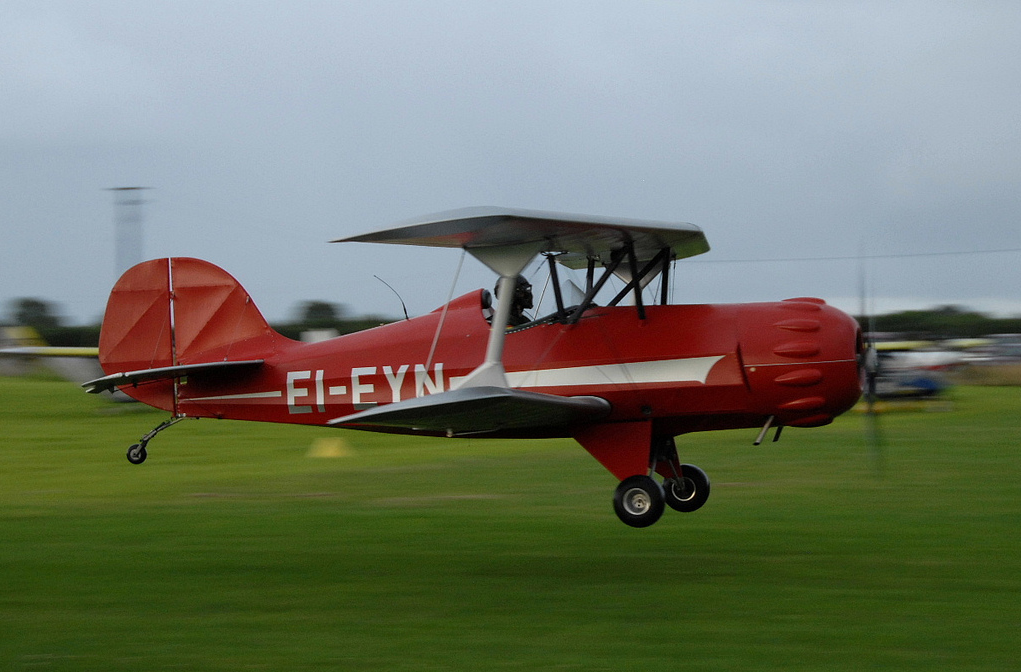 Murphy Renegade Spirit EI-EYN has now gone back to the UK. It was photographed in Limetree getting airborne on its first flight in Irish marks with Padraig Higgins at the controls. Gerry Barron. 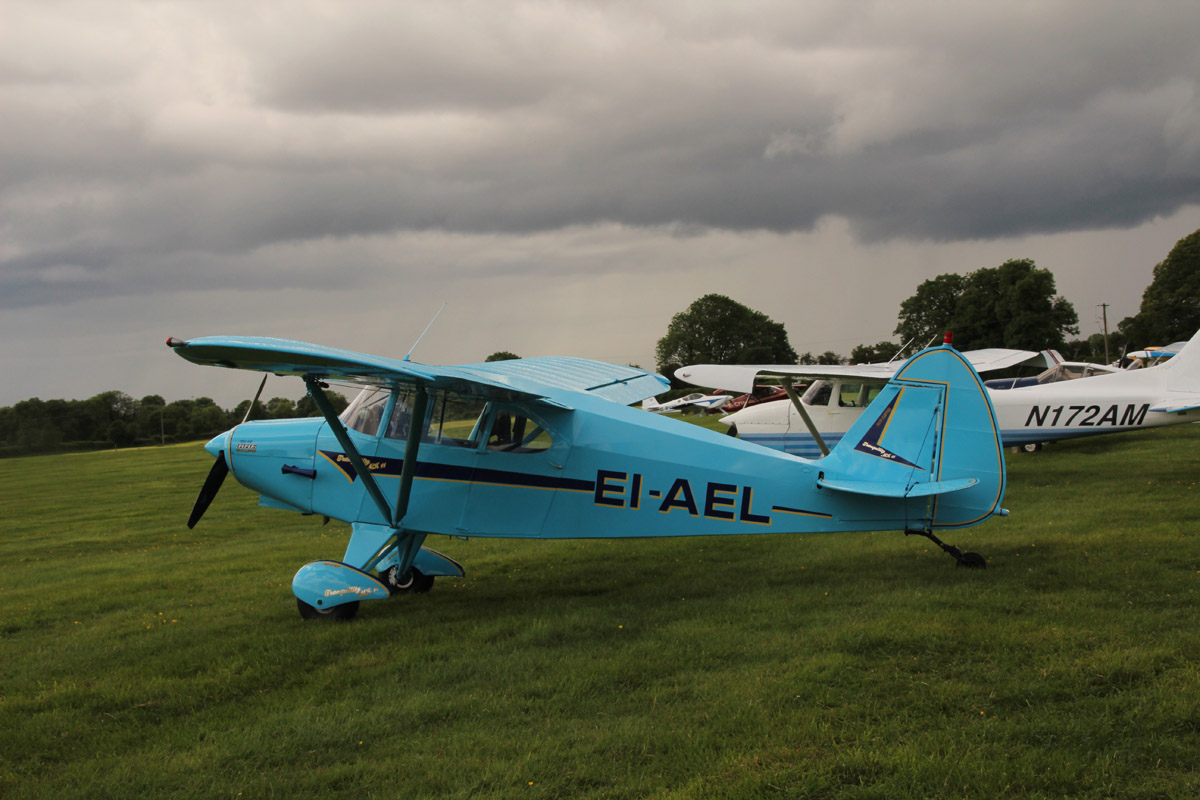 Piper PA-16 EI-AEL has changed owner and is now registered to Geoffrey Dolan. She is seen here at the recent Ballyboy fly-in. Brendan O Moore. 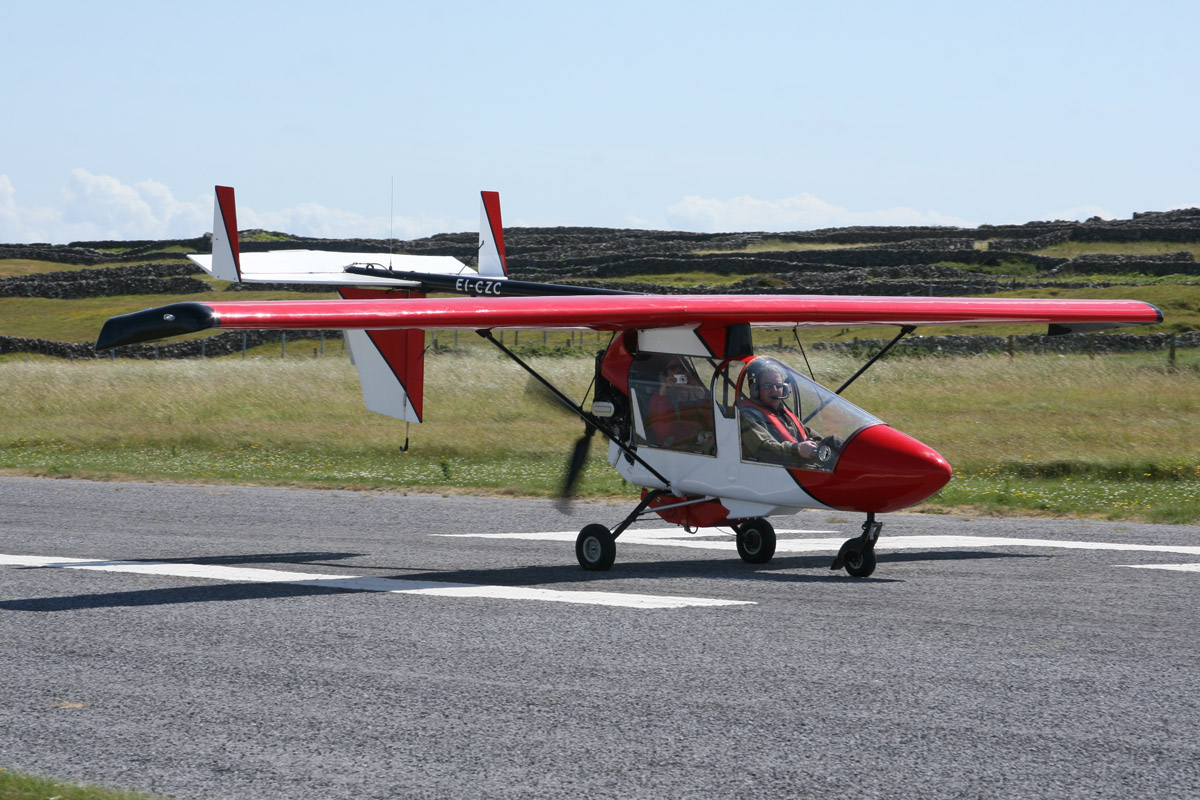 Streak Shadow EI-CZC has also had an owner change this month. This photo was taken back in 2007 during an NMAI event on the Aran Islands. Alan Dwyer.