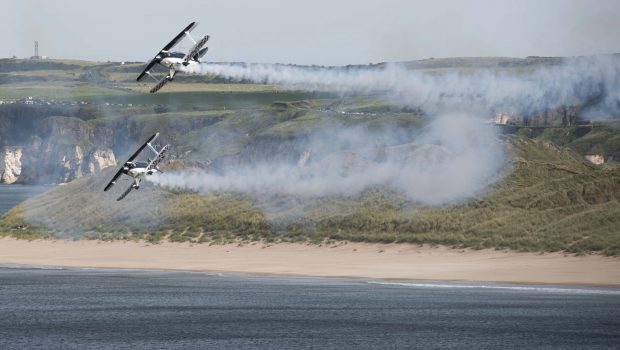 Air Waves Portrush 2017 took place over the weekend of 2nd & 3rd September in the beautiful seaside setting of Portrush, Co. Antrim in Northern Ireland. The weather was perfect on Saturday but poor weather on Sunday caused a number of cancellations including the Red Arrows. However the show did proceed and we have a selection of photos from the weekend below. If you have photos from Air Waves 2017, feel free to send them to mark@flyinginireland.com and we’ll add them to this article. Main photo above by Paul Kolbe. 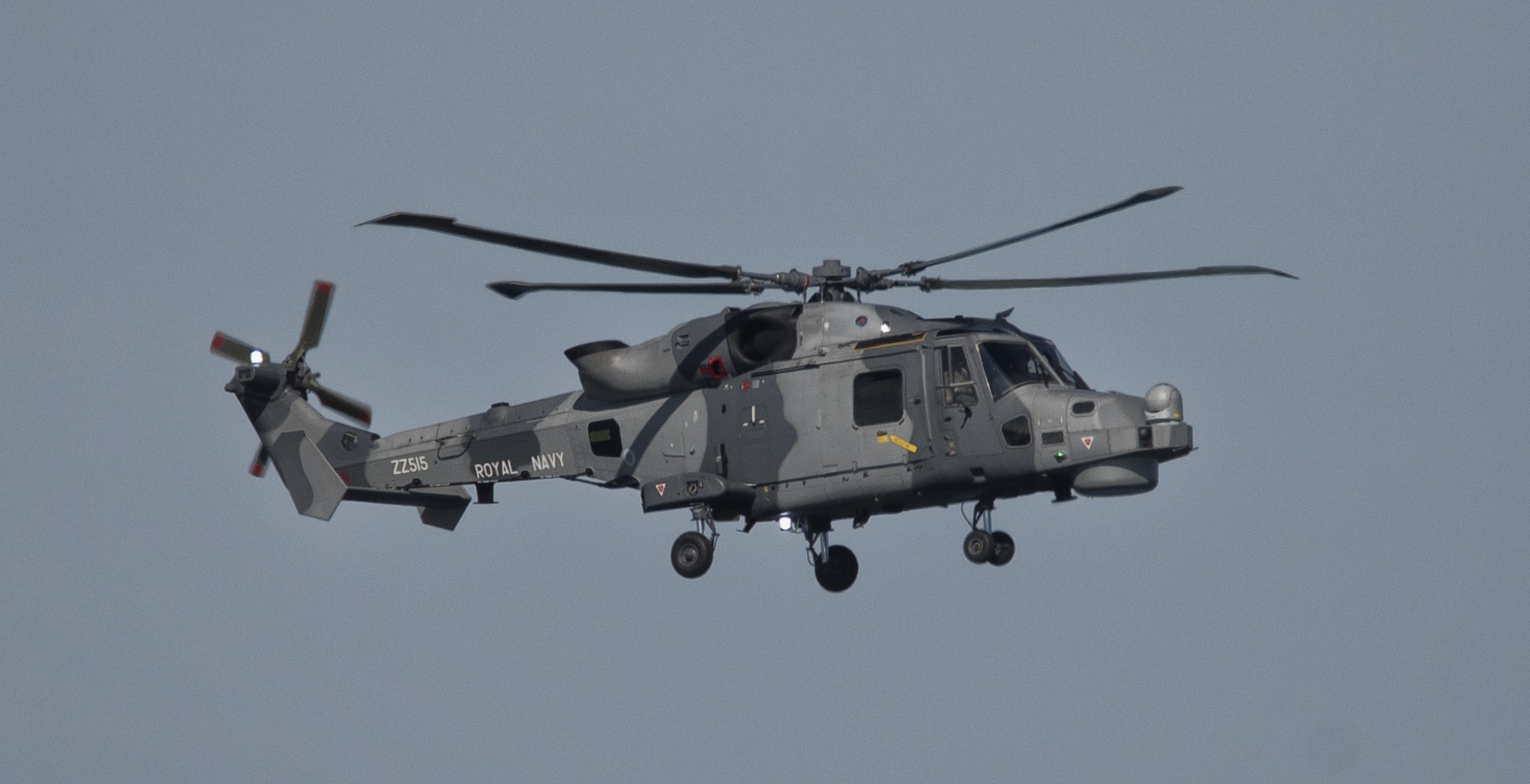 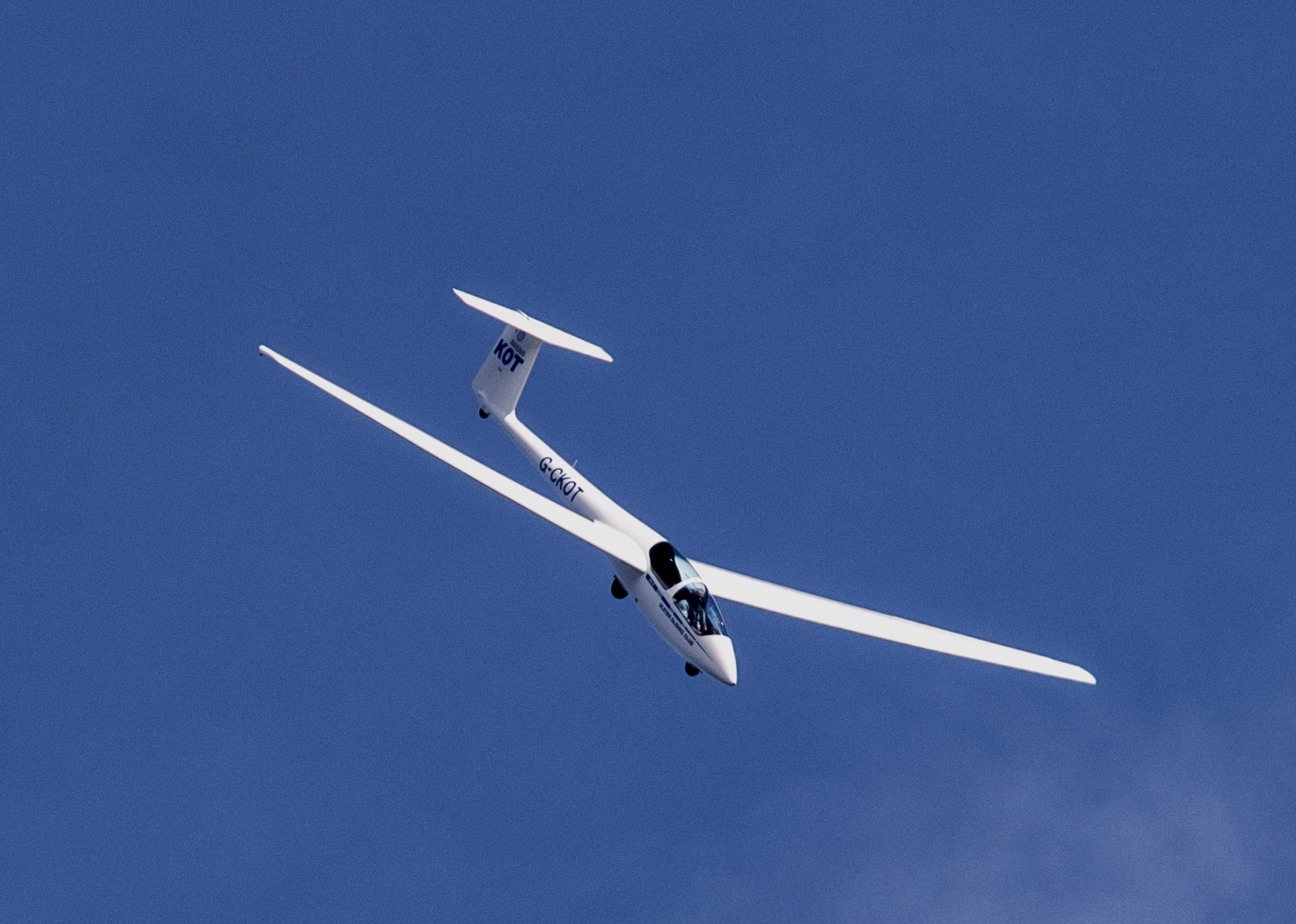 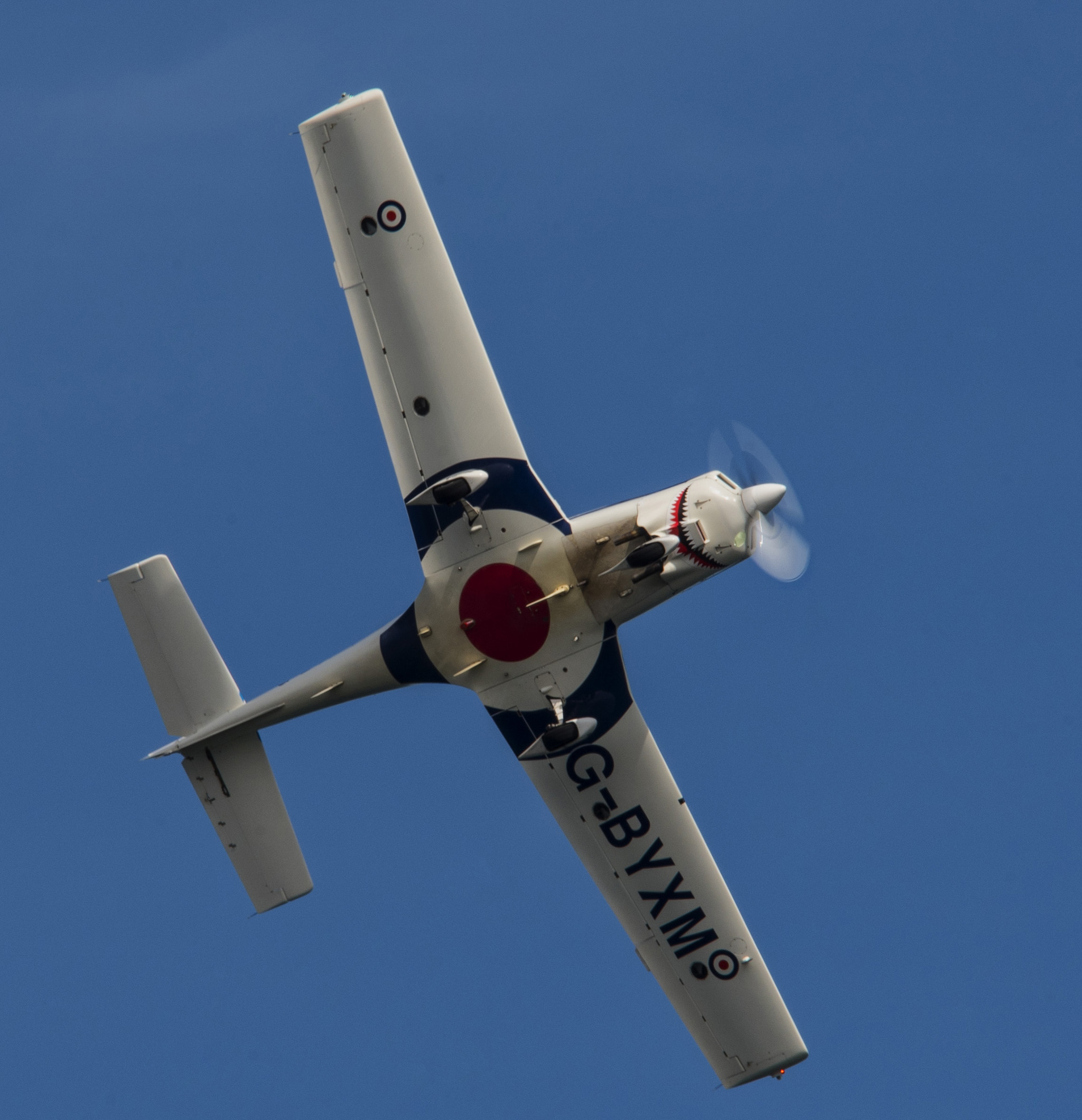 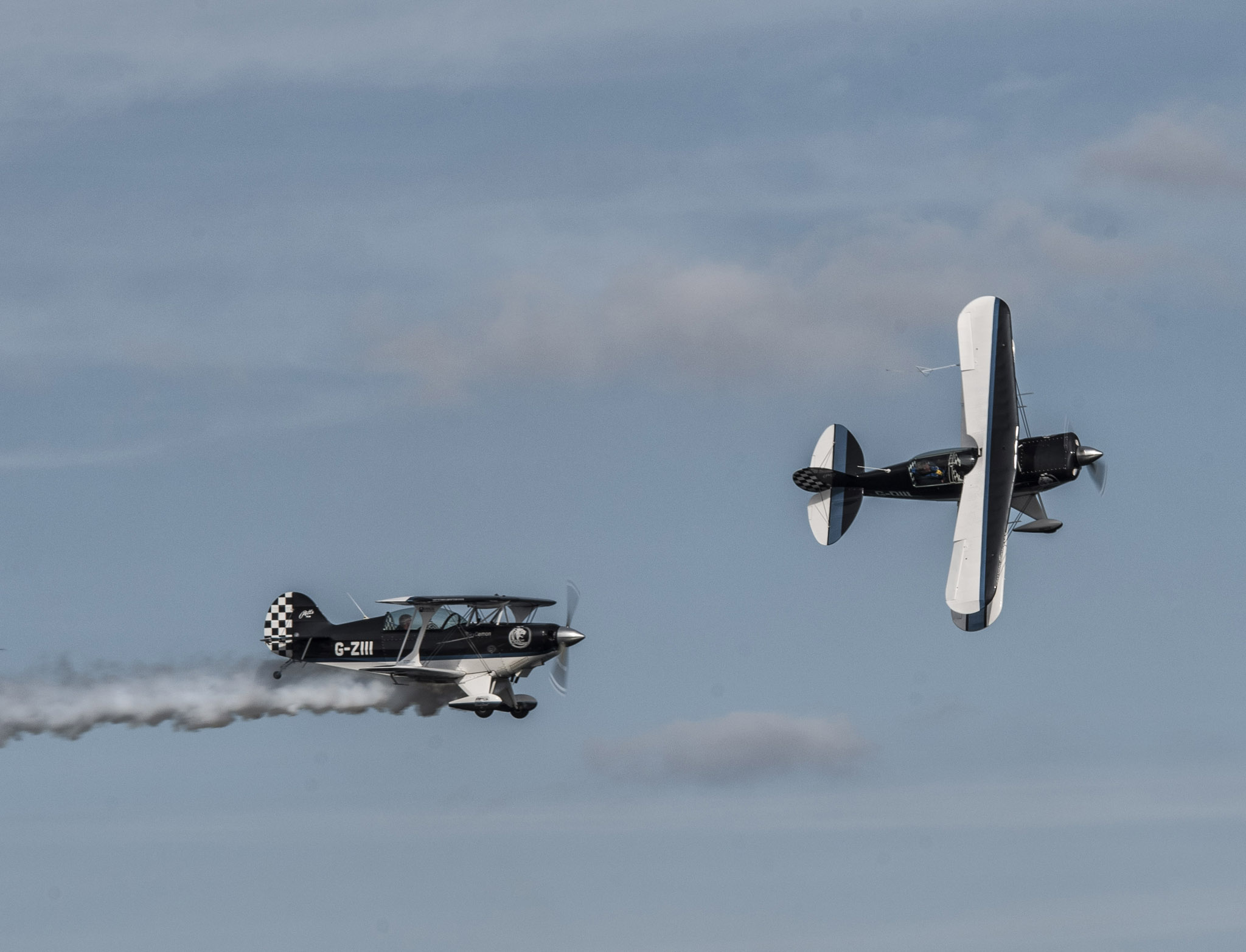 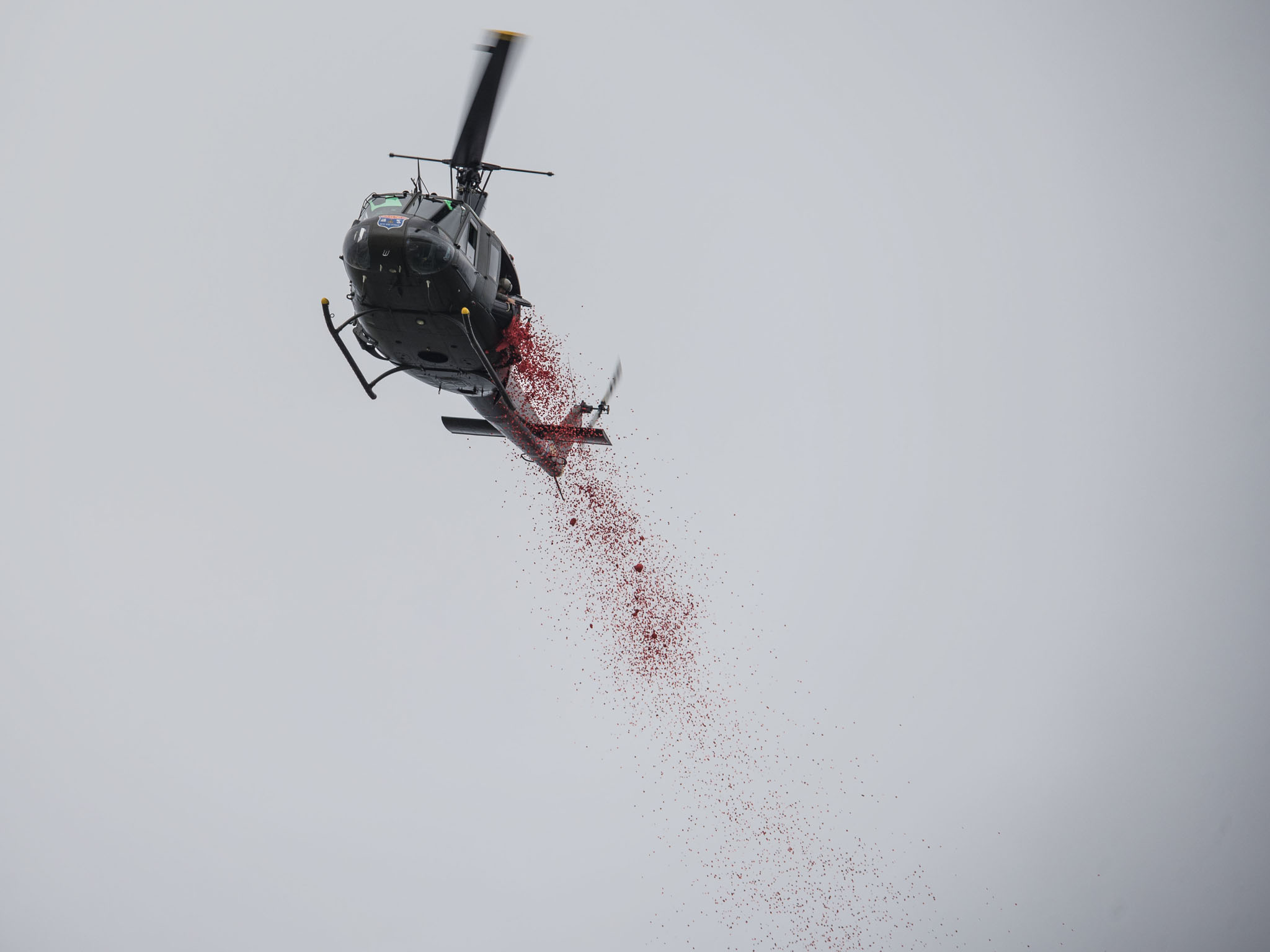 Closing the weekend’s Air Waves Portrush Airshow was the poignant Poppy Drop ceremony involving representatives of the armed forces, clergy and the Royal British Legion, as tens of thousands of poppies fluttered from a former US military helicopter over the sea and spectators on Portrush’s East Strand beach. Paul Kolbe. 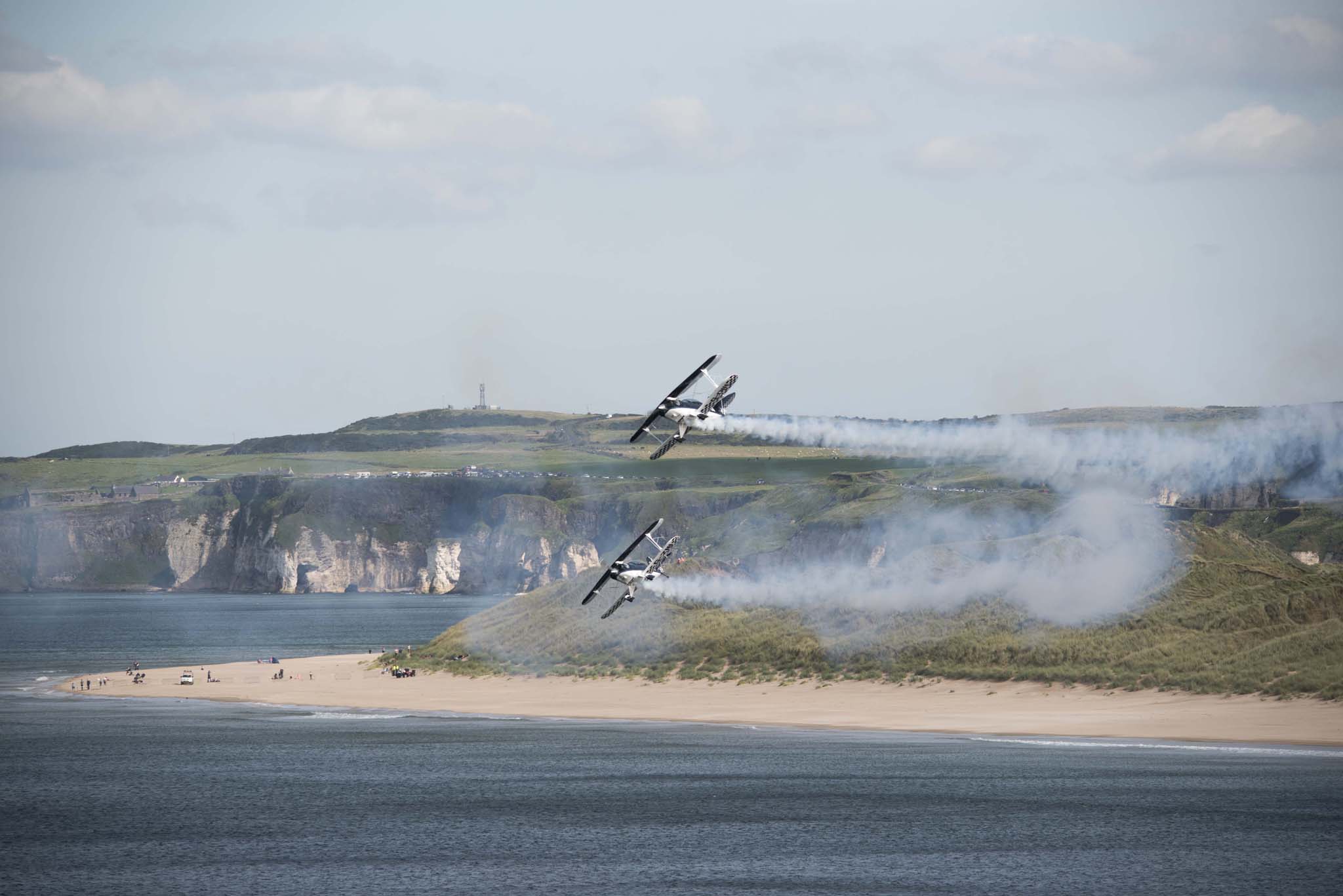 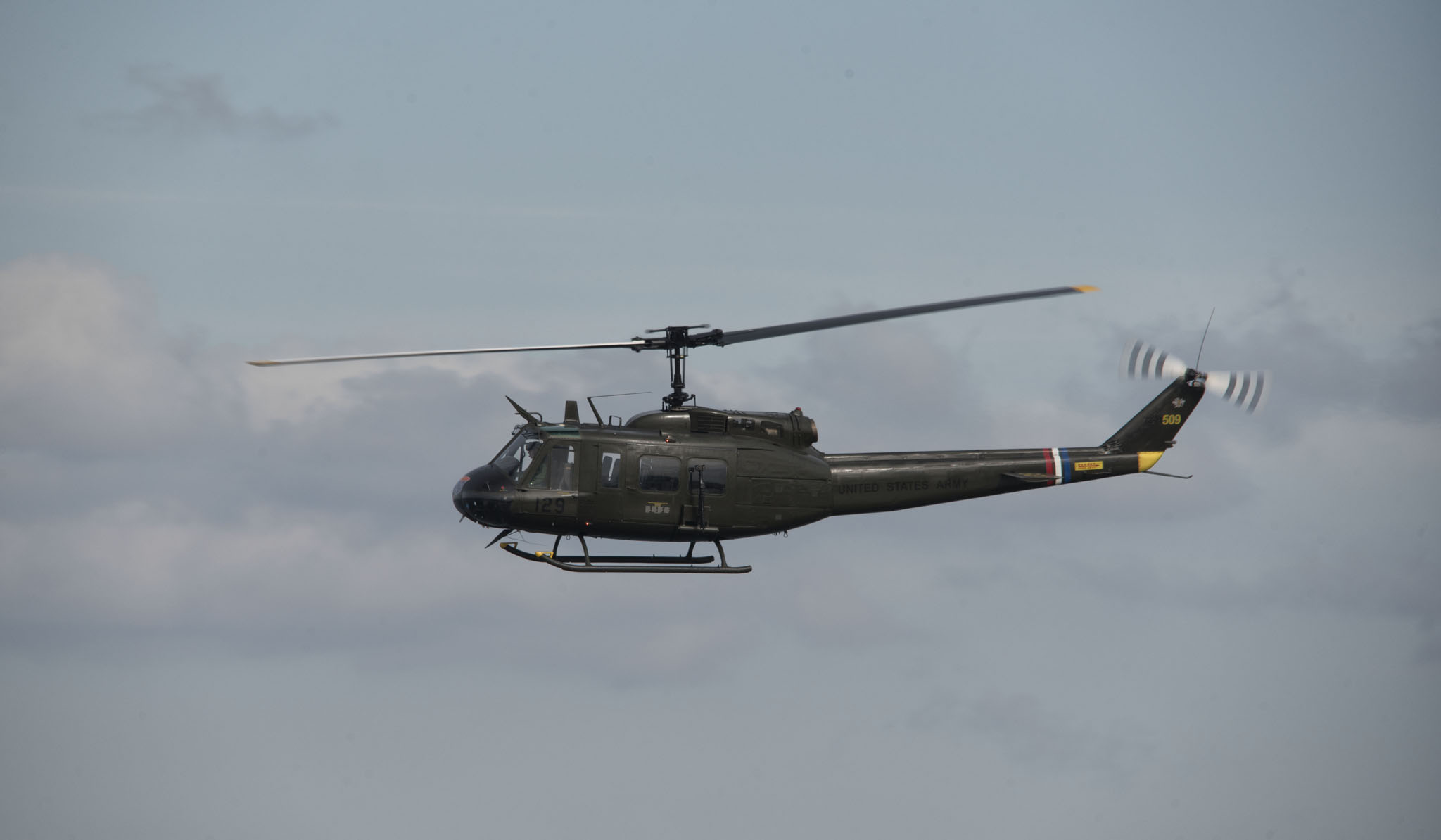 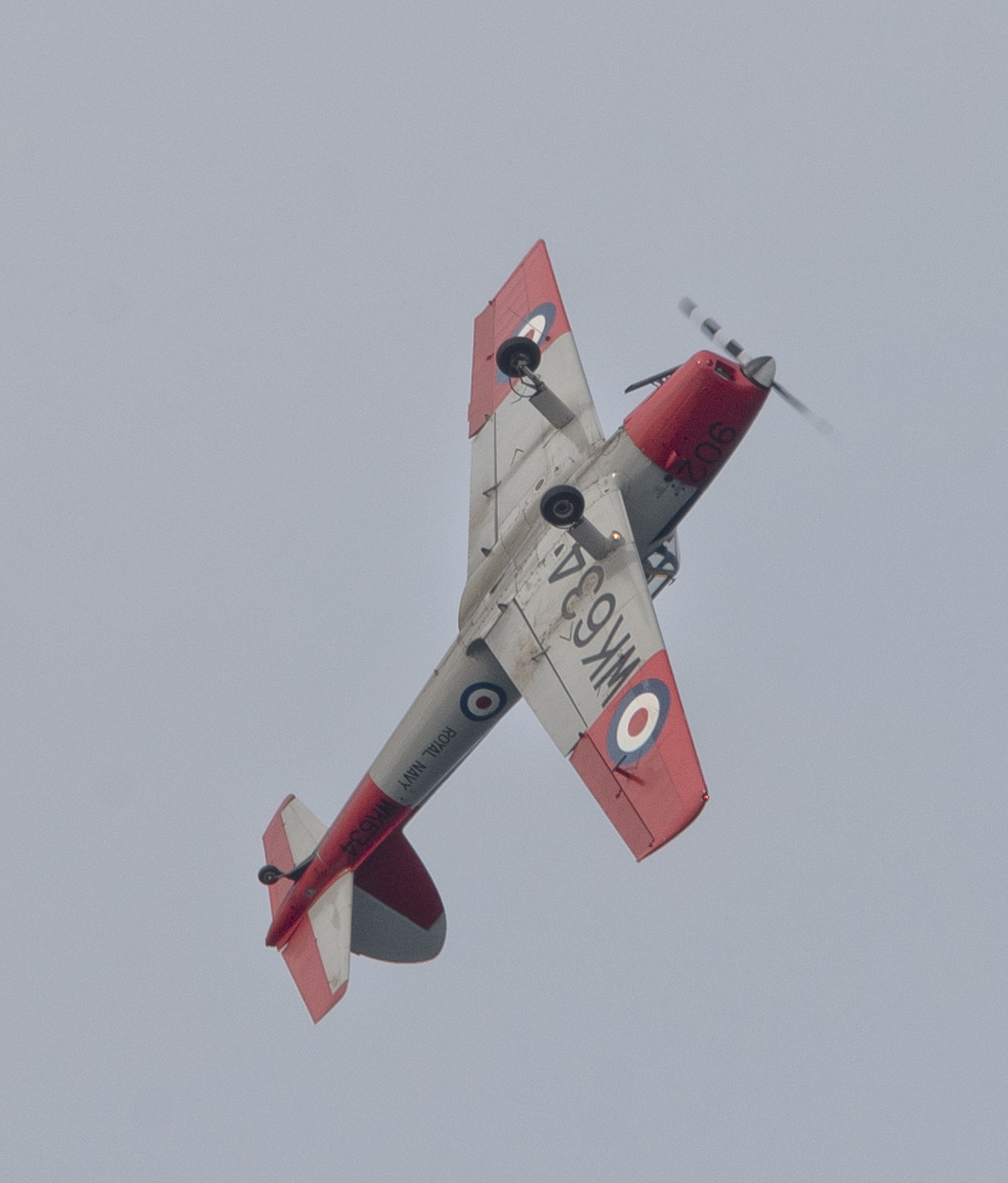 No airshow would be complete without a Chipmunk display. This one was De Havilland Canada DHC-1 Chipmunk T10, WK634 (G-CIGE). Paul Kolbe. 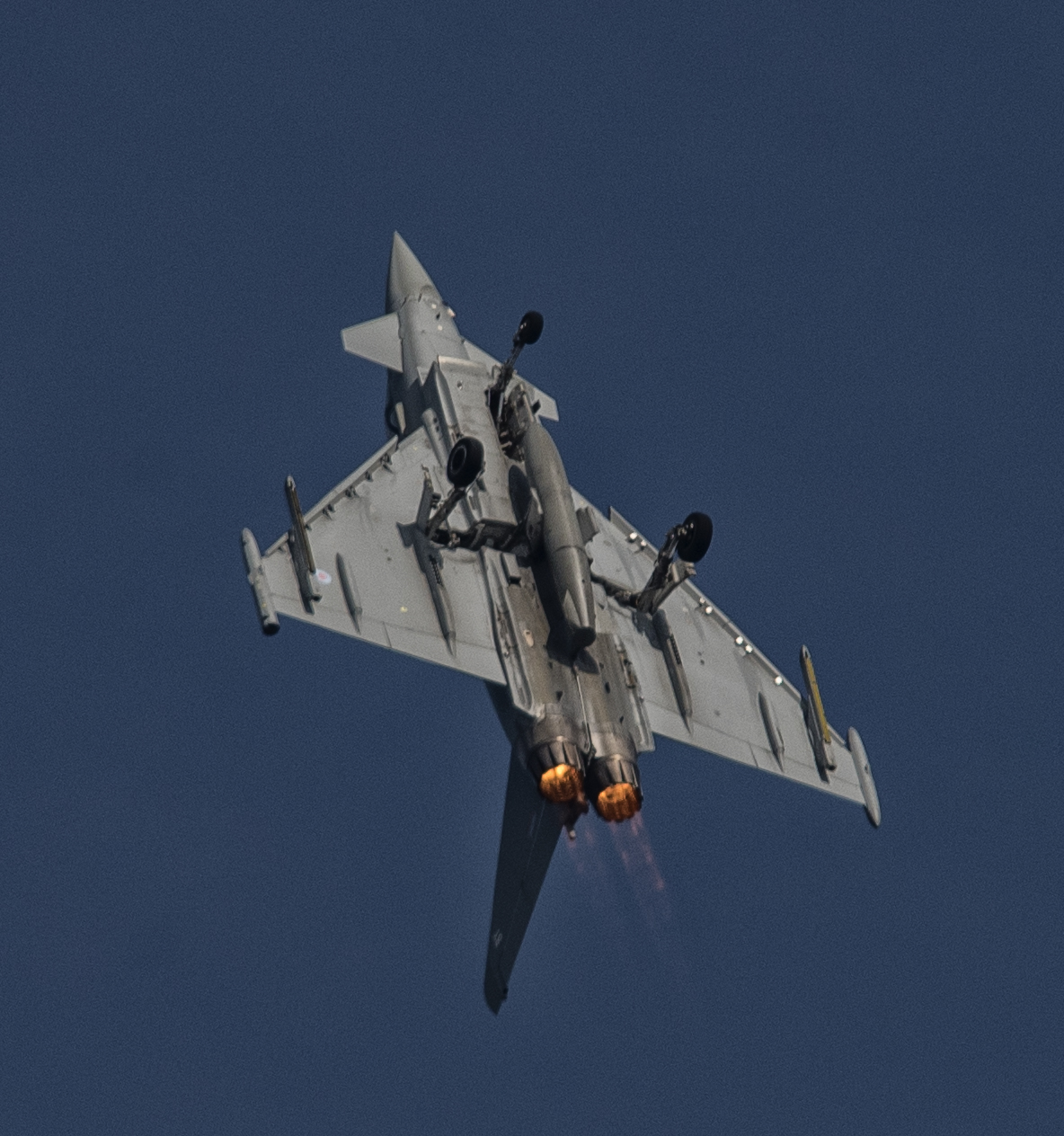 One of the show highlights, the Eurofighter Typhoon ZK354. Paul Kolbe.