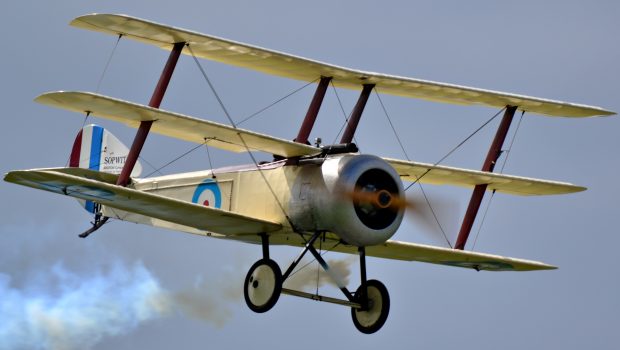 The Biggin Hill Festival of Flight celebrated the centenary of Biggin Hill Airport took place over the weekend of 19th & 20th August 2017. A rich variety of aircraft supported the show with contributions from France, Belgium, Czech Republic, alongside the RAF and UK civil acts representing the history of the past 100 years.

It was in February 1917 that the first flight landed in a field at this location, but “the Bump” as it is affectionately known as, is probably best known for the defence of London and the home counties during the Battle of Britain in the second world war. The airfield has seen many changes in its time and is now home to Business Executive jets, general aviation and the Biggin Hill Heritage Hanger. The latter is a flying memorial to those who sacrificed and fought on both sides of the battle as a living tribute. 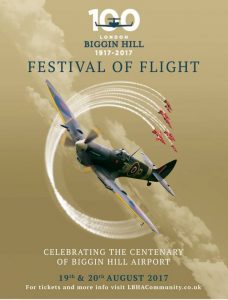 Biggin Hill sits in extremely busy airspace in the South East of England and height restrictions curtailed most acts to a flat or rolling show. With these restrictions and coupled with gusty strong winds on the Saturday the pilots have to be commended for putting on excellent tight displays. Added to this several major shows the same weekend meant many acts rotated to and from Biggin Hill. However, this was a plus as the likes of the Red Arrows and Belgium F-16 made several departures and arrivals throughout the day.

The highlight of the show has to go to the Czech Republic contributing the MI-171 and the Hind Duo demonstration with the Hind sporting the excellent “Alien” artwork. The latter also demonstrated a solo routine throughout the weekend. The Czechs Also provided the SAAB JAS39 Gripen (Griffin) giving what can only be described as an extremely spirited and powerful display to full effect of the type’s capabilities.

Display teams have always been part of the Biggin Hill formula and 2017 was no different with displays from the RAF Red Arrows, the Boeing Stearmans of Breitling Wingwalkers, The Trig Team in the Pitts Specials and the welcome return of l’Armée de l’Air Patrouille de France (Sunday only). The French team have an extremely well-choreographed and exciting routine for 2017 with some new and tight manoeuvres.

Many other acts included the Great War Display Team. OV-10 Bronco, RAF Typhoon, BBMF Solo Spitfire, Extra 300 & Model, RAF Chinnok (Saturday only), Boeing B-17 “Sally B” and the Biggin Hill Heritage Hanger. The show in its new format is in its fourth year and growing in stature almost returning to the hey days of the award winning Biggin Hill International Air Fare. 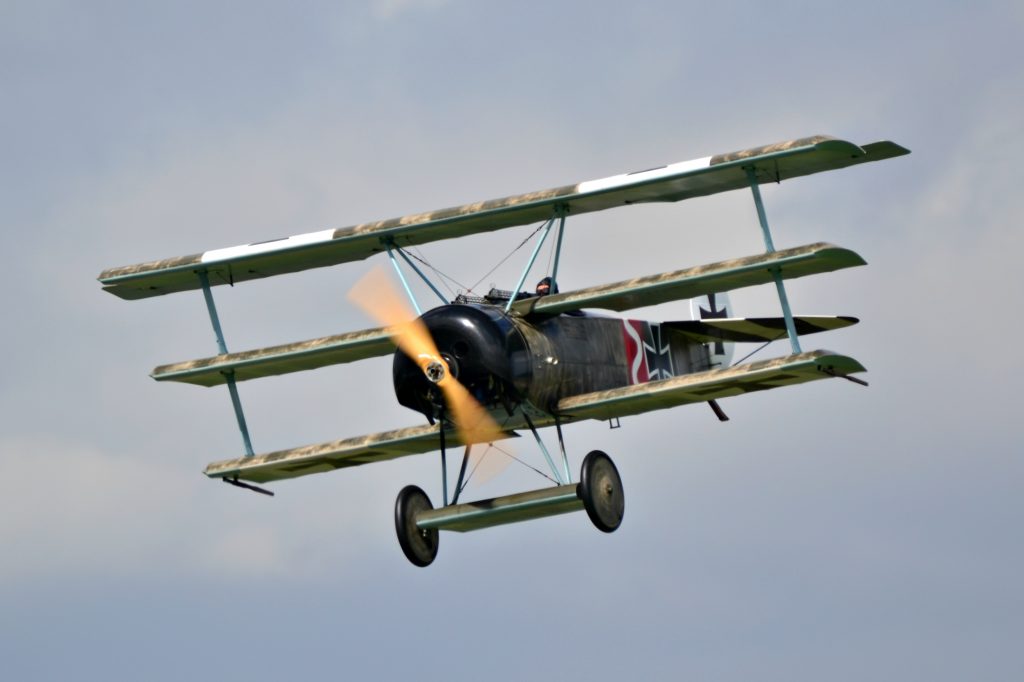 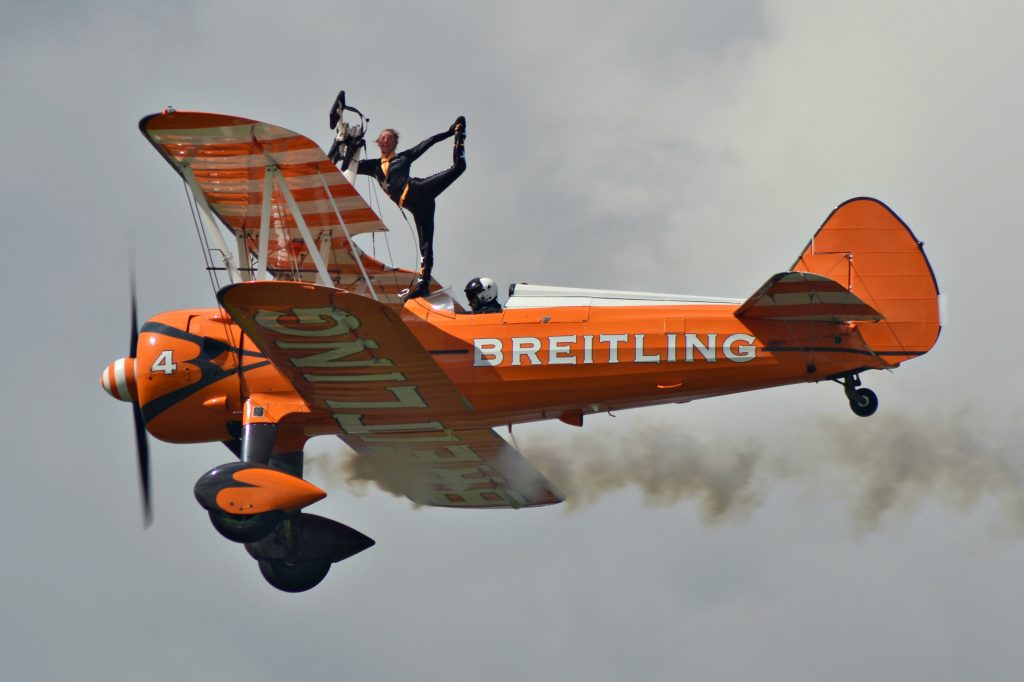 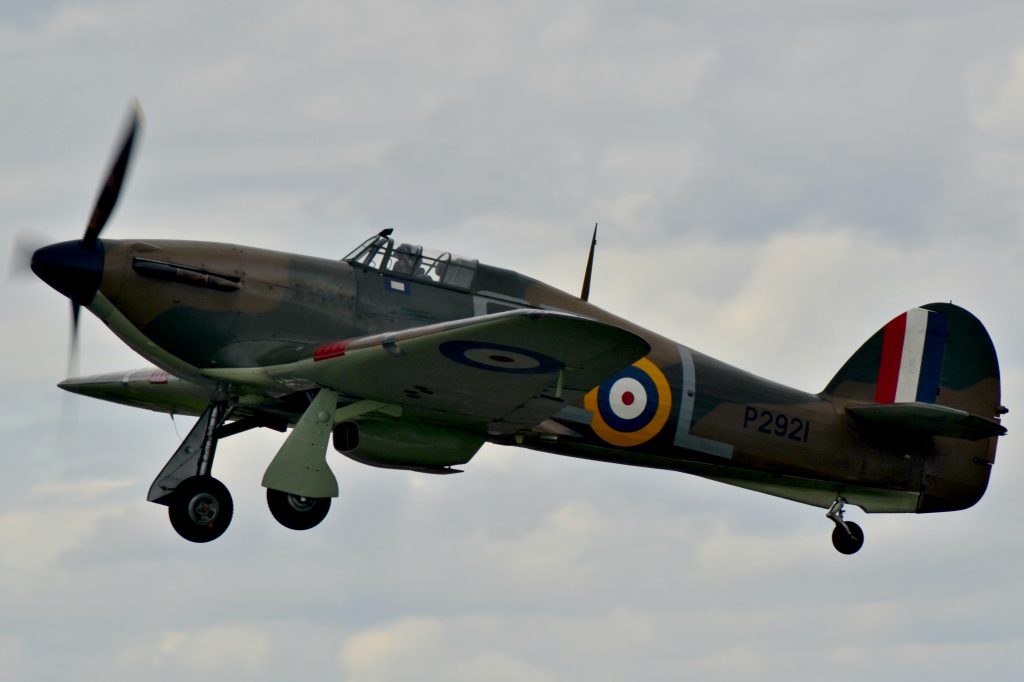 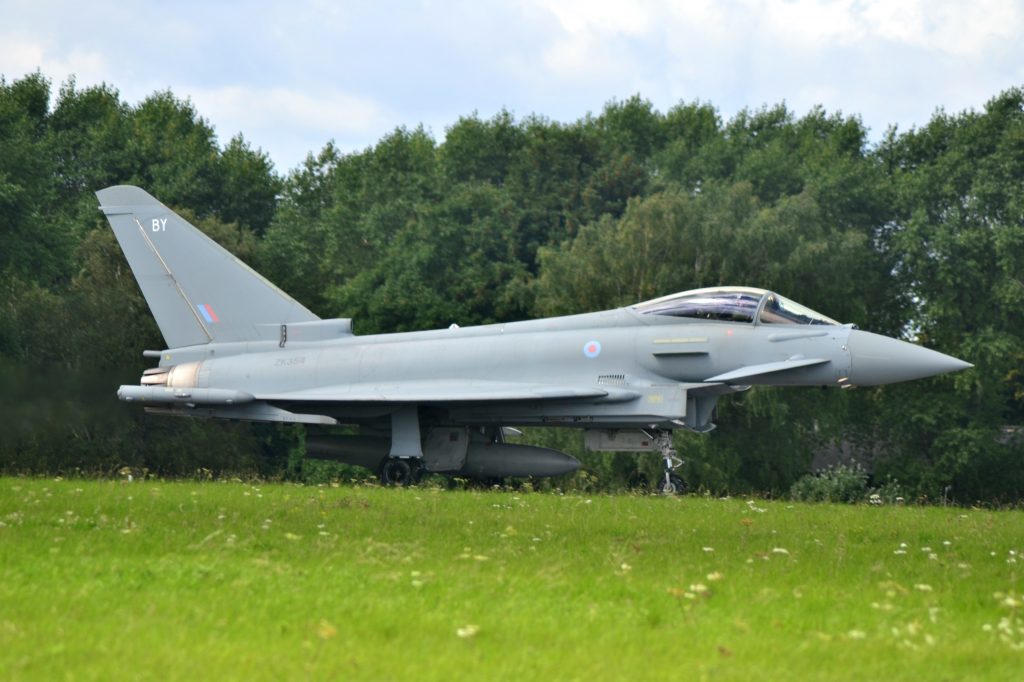 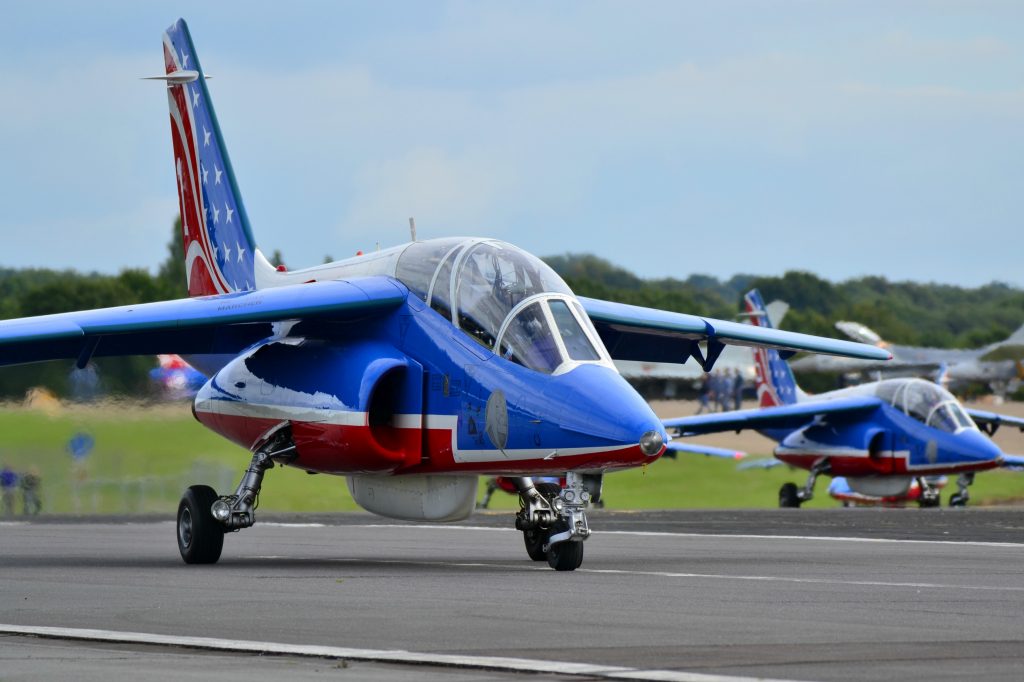 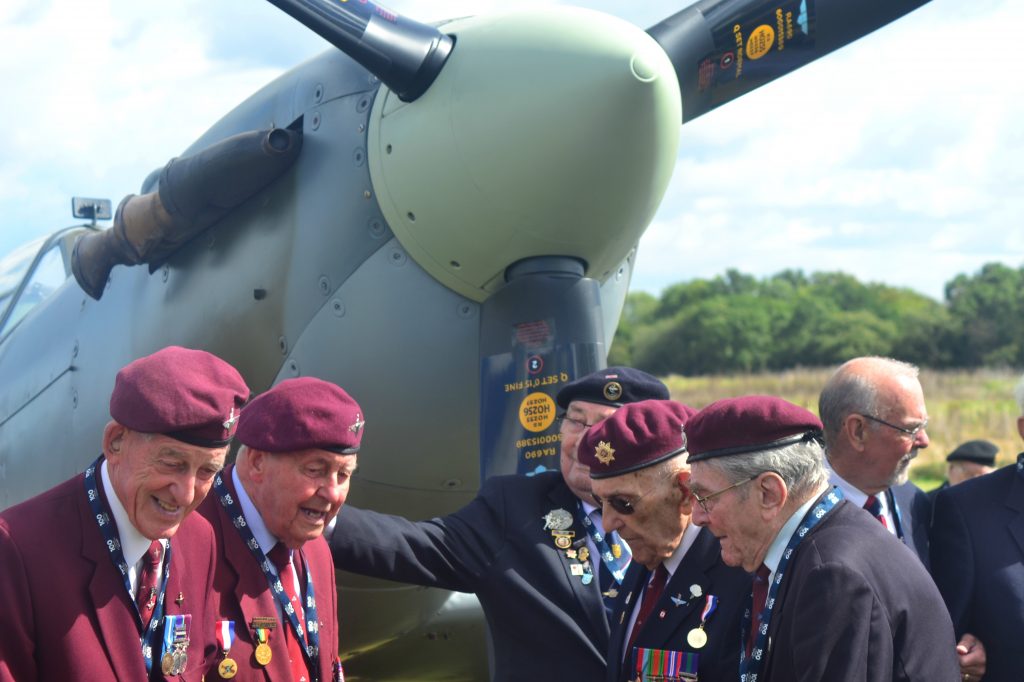 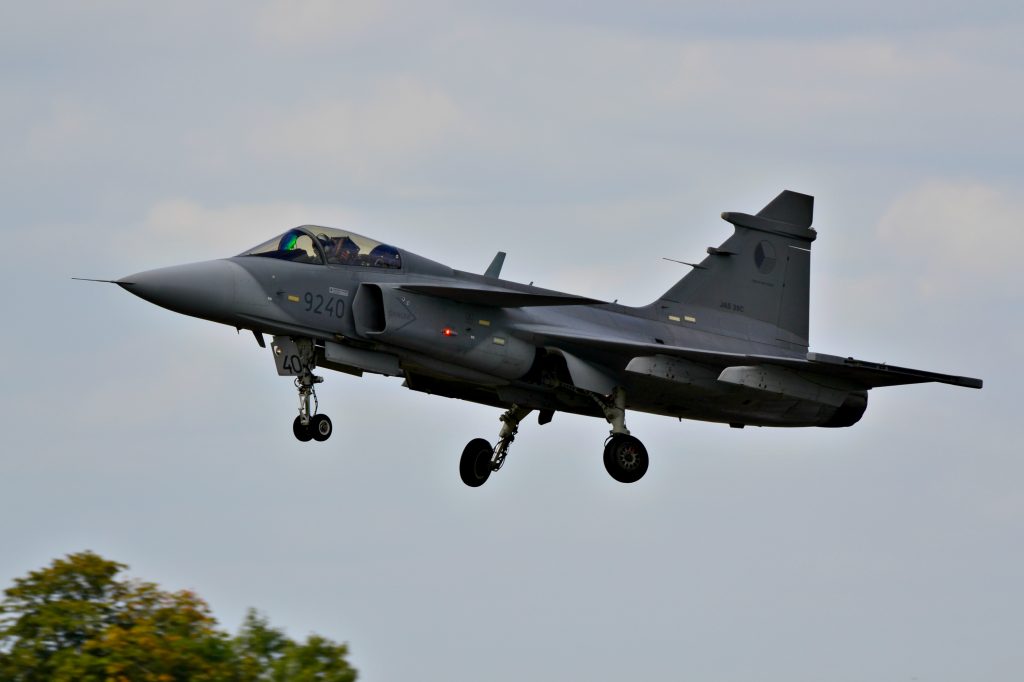 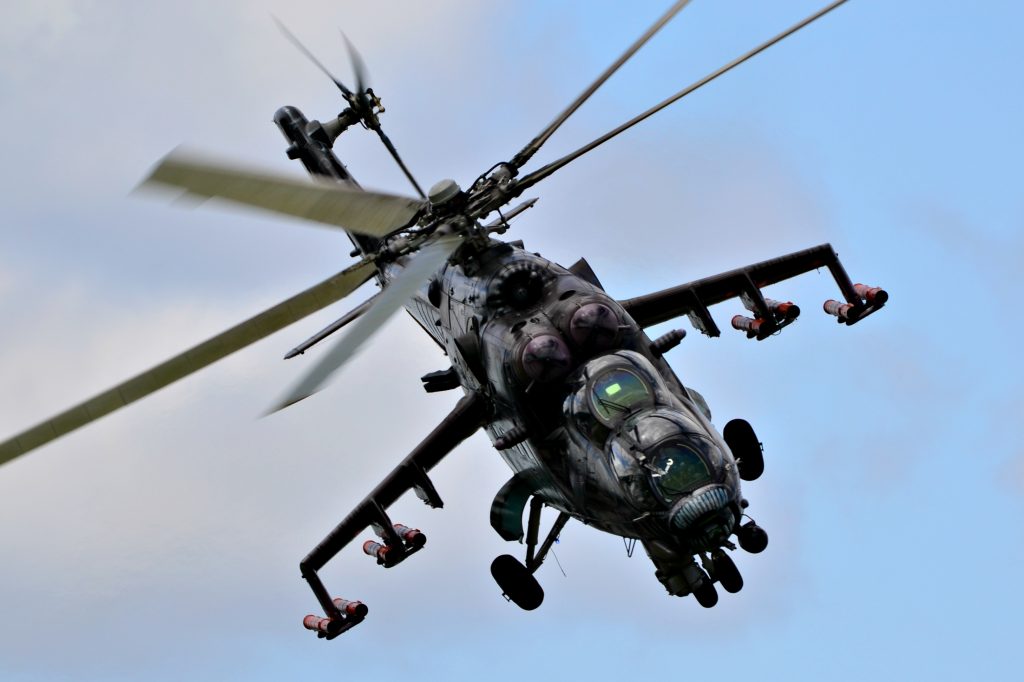 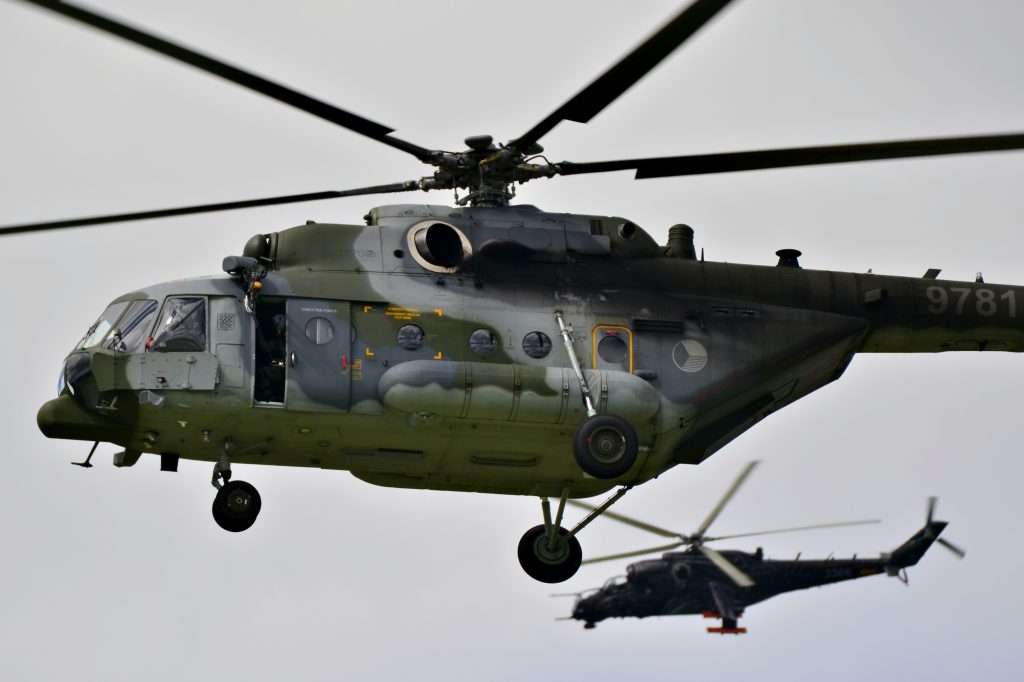 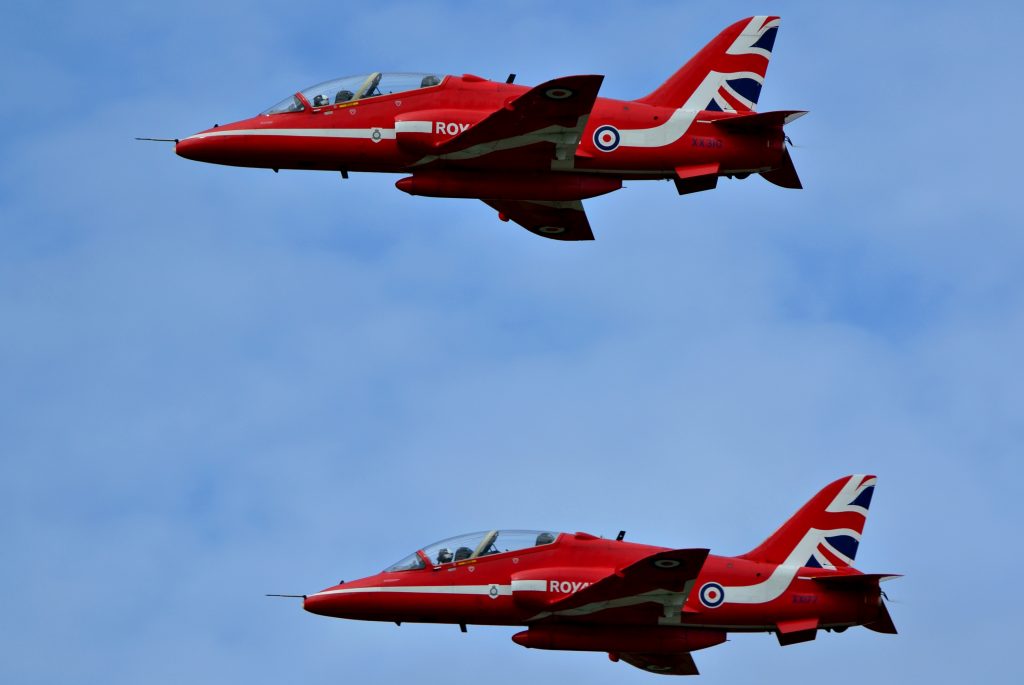 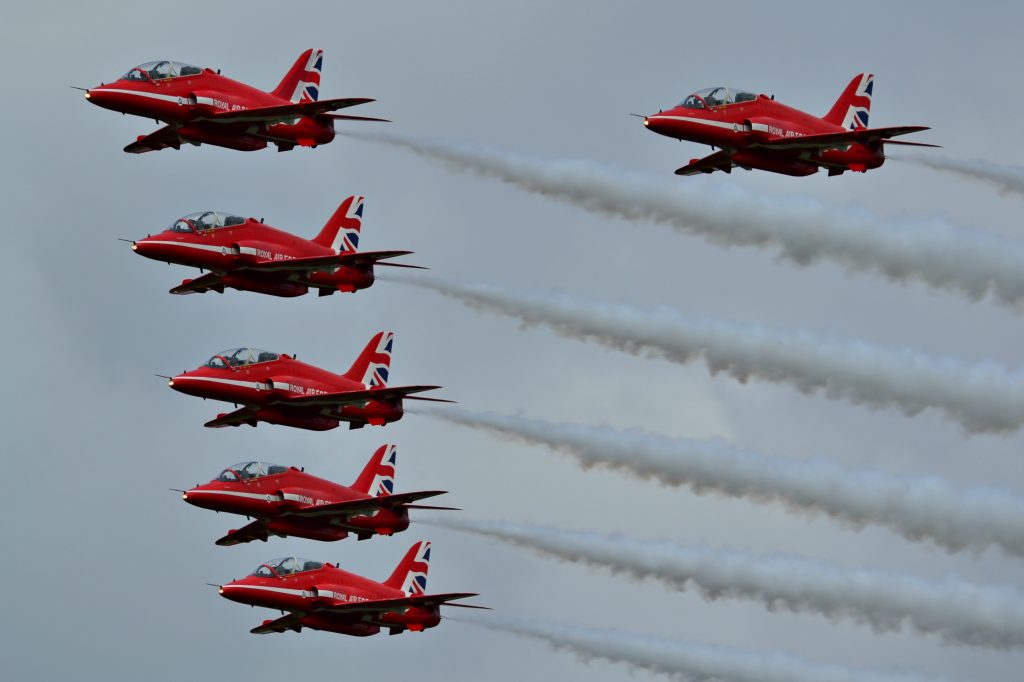 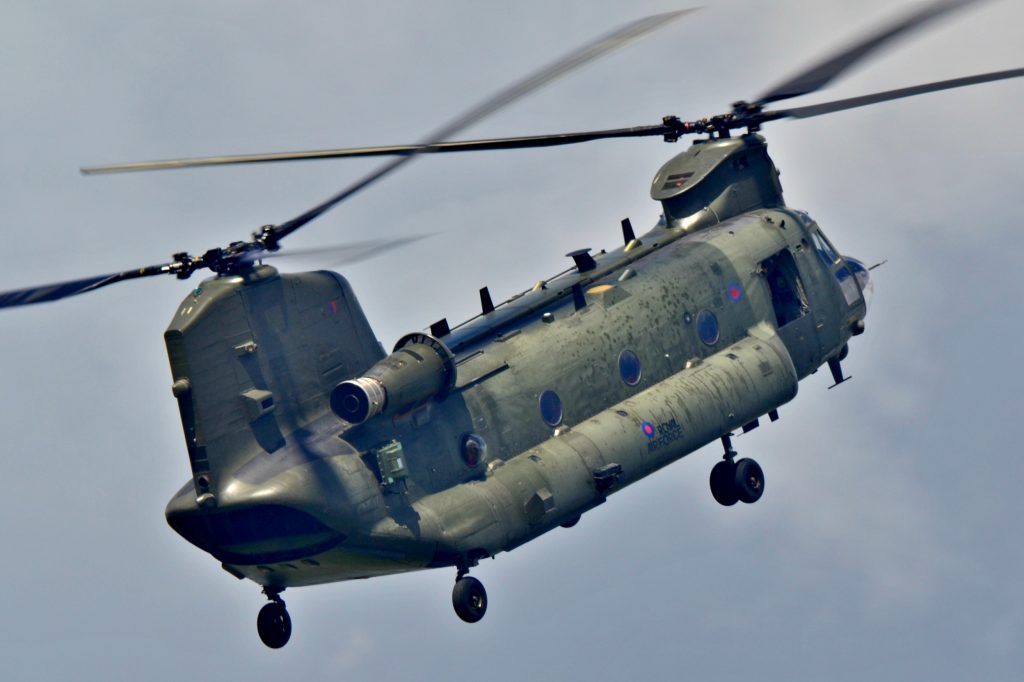 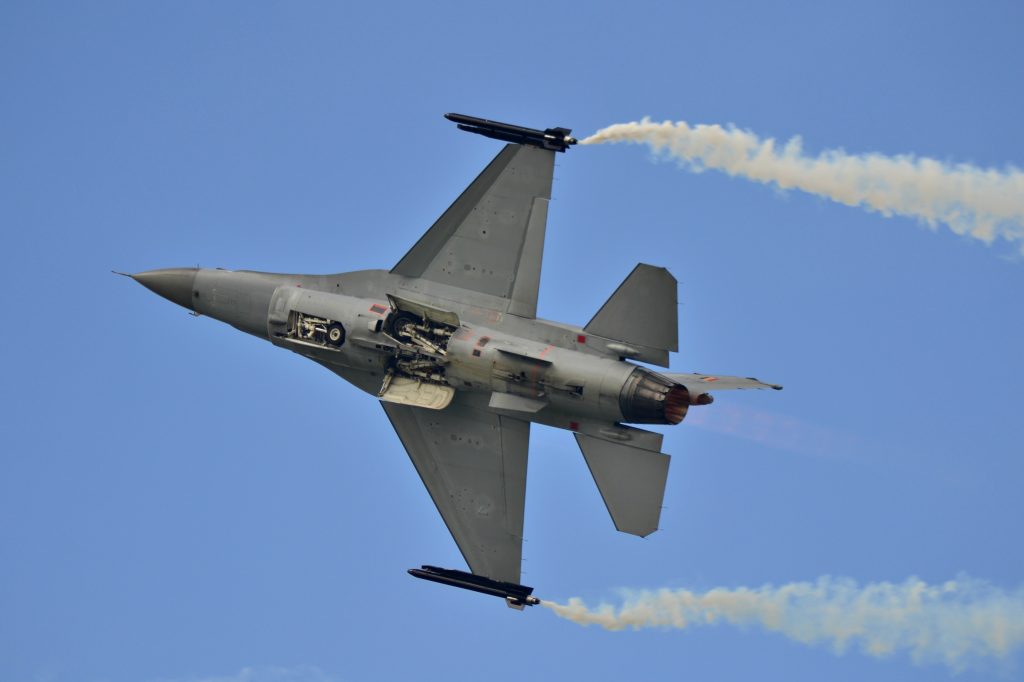 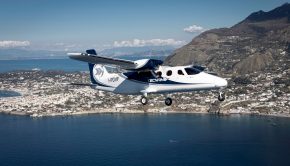