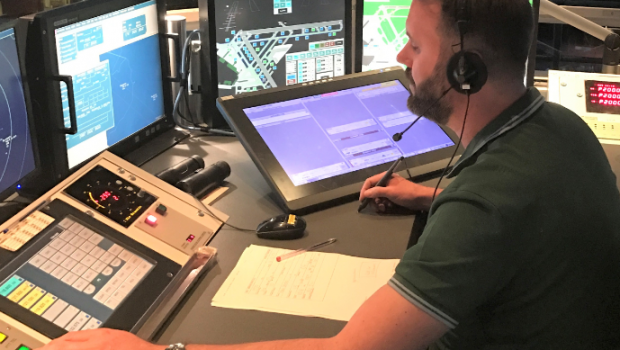 The Irish Aviation Authority (IAA) deployed a new Electronic Flight Strips system, E-STRIPs supplied by Saab, at Dublin Air Traffic Control tower on the 17th May. Saab E-STRIPS is a proven, reliable, state-of-the-art electronic flight-progress strip system developed for replacing paper strips in tower and approach environments. E-STRIPS will assist the IAA and Dublin Air Traffic Control in managing airborne and surface air traffic in a more efficient manner with enhanced safety features. The E-STRIPS system has a number of other benefits including;

Back in June 2015, defence and security company Saab signed a contract with the IAA to deliver a Remote Tower Centre to Dublin Airport and the corresponding remote tower installations at Cork and Shannon Airport. Electronic Flight Strips (EFS) were also included in the order to be installed at all three airports. 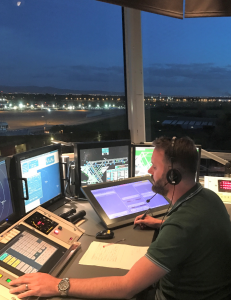 Dublin airport was the fastest growing airport in Europe in 2016 and growth remains strong as it is anticipated that over 30 million passengers will use the airport in 2017. The IAA continues to invest to meet this demand ahead of the expected delivery of a parallel runway by the daa in 2021.