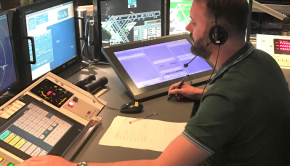 The IAA have released figures for total air traffic handled in Irish airspace which grew by 1.2% (or 71,883 movements) 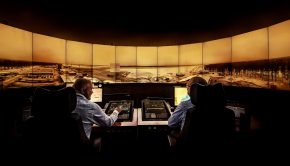 The IAA has successfully completed operational trials on remote tower technology. In 2016, the IAA, along with a consortium of