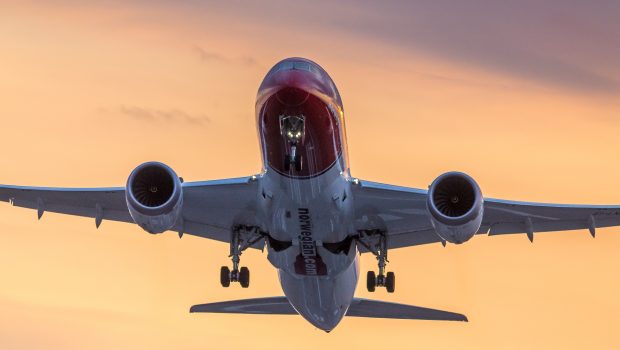 The IAA’s monthly analysis of delays from Air Traffic Flow Regulations, indicates that there were 194 aircraft delayed during the month of February. Of these delays, 7.2% were related to weather conditions and 92.8% to aerodrome capacity issues.  Ireland has traditionally one of the lowest levels of en-route and airport delays in Europe due to Air Traffic Flow Regulation and the IAA continues to proactively manage these delays to ensure they remain at a low level. 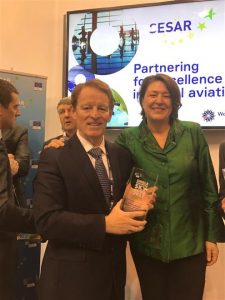 The IAA has been awarded a prestigious EU Single European Sky Award for the success of its recent Remote Tower trials. The announcement was made by Violeta Bulc, EU Commissioner for Transport and Henrik Hololei, European Commission Director General at DG MOVE at a ceremony held on 7th March during the World ATM Congress in Madrid.

IAA Chief Executive, Eamonn Brennan said “Air travel is expected to double in the next 20 years across the globe and I firmly believe that air traffic services have to continue to innovate. As a result of our remote tower trials, we have proved that tower services at multiple airports can be safely provided by a single air traffic controller remotely. We believe this work represents the world’s first trial of multiple tower remote operation’s by a single air traffic controller.” 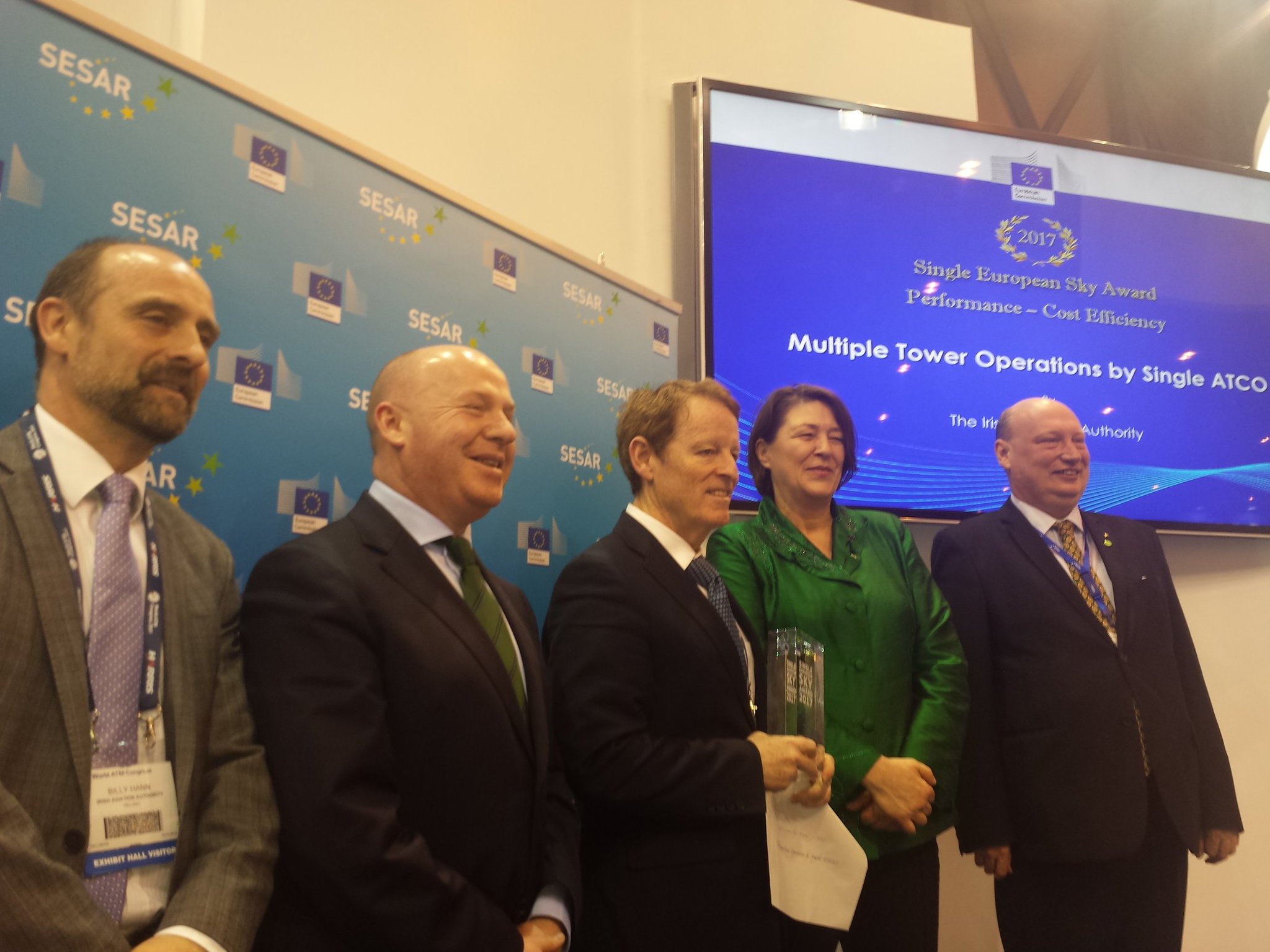 He added that, “The IAA has a strong tradition of being innovative to deliver cost efficiency, improved safety and higher productivity levels.  With this in mind, we are delighted with the outcome of our recent Remote Tower technology trials and we are extremely honoured to have secured this award from the EC. This is a great endorsement of our hard work, our findings and the great work of the IAA team.”

In March 2016, the IAA completed the system installation, which was supplied by Saab. This was composed of three main elements:

From June to August 2016, the IAA worked to validate the system through operational trials, which tested the bounds of remote tower technology. Trials started with low volume traffic levels to emulate night-time operations at Shannon and Cork. Traffic levels were then progressively increased throughout the trials to investigate the level of air traffic that can be safely handled. These trials validated that single controller operation of multiple remote towers in a live air traffic environment. 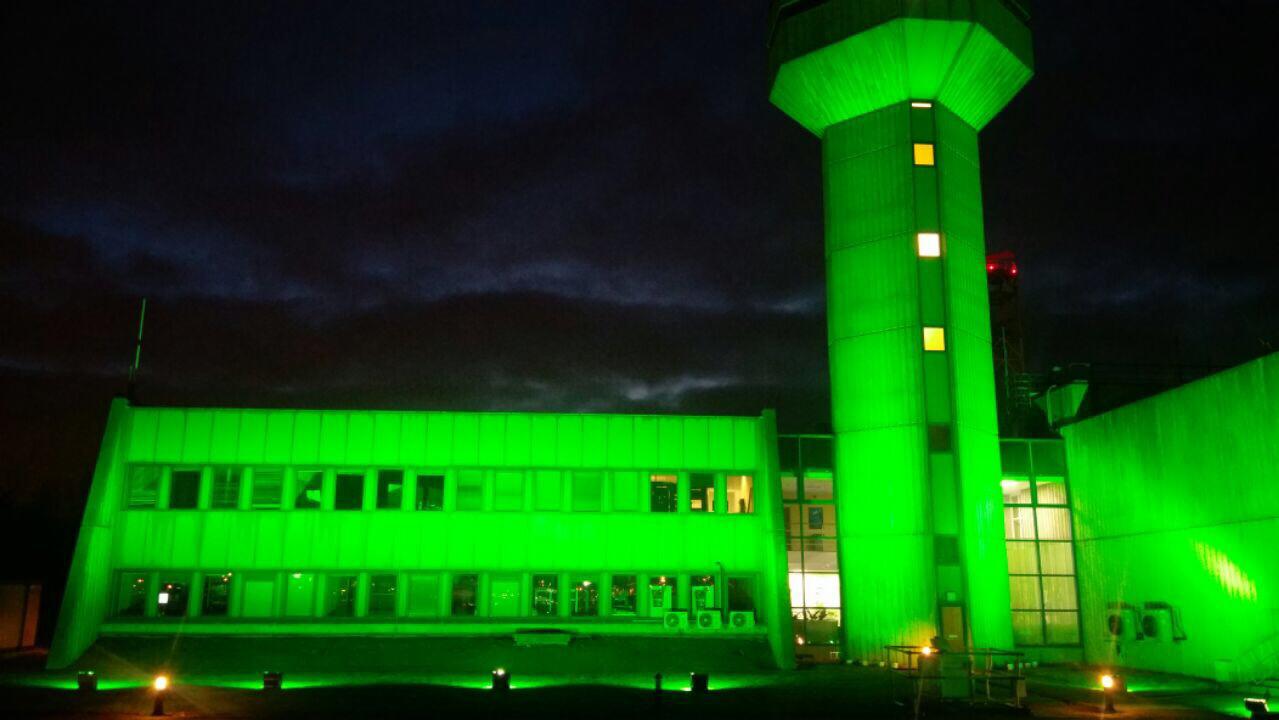