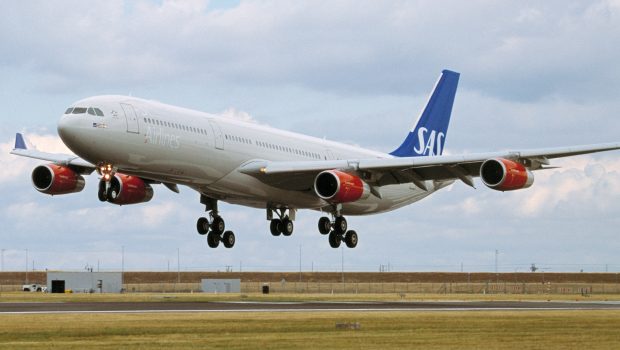 Scandinavian Airlines (SAS) announced this week that they plan on setting up an Irish division with its own AOC. The company has announced it will register aircraft in Ireland and base them in London and Spain, although specific airports were not mentioned. The air travel market in Europe is experiencing intense price pressure and rising demand for leisure travel. According to the company “to secure the company’s long-term competitiveness and to take an active role in the growing leisure market, SAS is now taking a further step to reduce the cost differential to newly established competitors”, clearly pointing towards Norwegian ASA. The aim is for the new operations to be up and running from winter 2017/2018 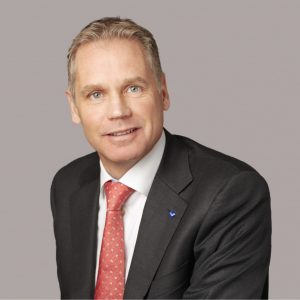 Norwegian Air International was established in Ireland in April 2013 and now operates 49 Boeing 737’s on the Irish register. The newest aircraft, EI-FVH (42083) and EI-FVI (42274) were both delivered new from Boeing in January. In addition, they also have AOC operations in the UK (Norwegian Air UK) and Norway (Norwegian Air Shuttle & Norwegian Long Haul). Their lower cost base has given them a significant advantage over SAS over the last number of years. This move by SAS is expected to “reduce the cost differential” according to CEO Rickard Gustafson.

The new airline is expected to operate in SAS colours with a very similar offering and appearance as other airline operations at SAS. “In line with SAS’s strategy of focusing on those customers who travel frequently to, from and within Scandinavia, the majority of SAS’s airline operations will continue to be based in Scandinavia moving forward. The establishment of new bases means we can complement our Scandinavian production and, in time, build an even broader network with a superior schedule to the benefit of our customers,” says Rickard Gustafson, SAS President and CEO. Start-up costs for the new AOC and new bases are expected to impact earnings. Initially, the financial effects from operations at these bases will be small, but will gradually increase as operations grow. 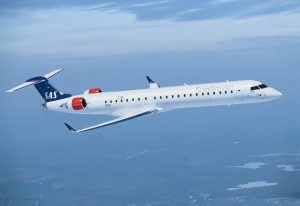 This is not the first link SAS has had with an Irish AOC. In October 2015, the airline announced a major wet lease contract with Cityjet, to operate a network of regional routes from Helsinki, Oslo and Stockholm. Commencing in March 2016, CityJet operated services on behalf of SAS, using a fleet of eight new 90-seat Bombardier CRJ900 regional jets (EI-FPA/B/C/D/E/F/G/H). Speaking at the time, Pat Byrne of Cityjet said “The SAS contract has immense strategic significance for CityJet’s growth and development, strengthening its market position across Europe and facilitating ongoing investment and growth. Securing this contract with SAS is a major vote of confidence in our team and in our expertise, and will help support future business expansion”. Just last month, Cityjet announced the acquisition of Cimber Air (see here) which will see the airline operate even more flights on behalf of SAS.

Last year SAS carried 29 million passengers on their fleet of 156 aircraft. Despite the rapid growth of Norwegian in the last 10 years, the SAS Group still have more than 30% of market share in Scandinavia. The key highlights for the Group in the last year were; 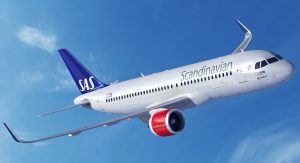 SAS took delivery of its first Airbus A320neo in October 2016

SAS are planning significant structural changes in the future. “A lower cost structure and increased competitiveness are required if SAS is to leverage these exciting growth opportunities. At the same time, our 70-year history has contributed to our strong position, it also means that structures have been built that are no longer competitive. To leverage the market opportunities, we have to address the structural disadvantages that result in SAS having a higher unit cost than newly established competitors.” This lower cost structure is expected to lead to the loss of about 1,000 jobs in administration and will lead to outsourcing “outside of Scandinavia”.