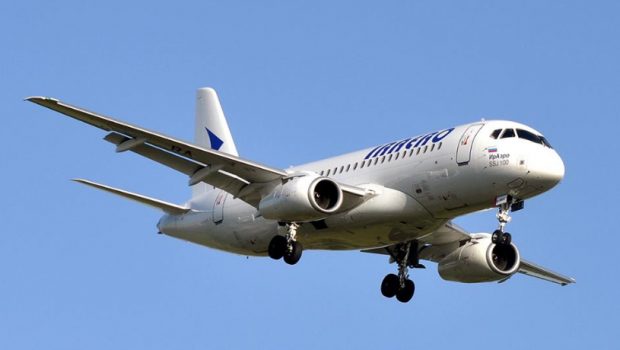 On 23rd December, the Federal Air Transport Agency of the Ministry of Transport of the Russian Federation issued an Airworthiness Directive, grounding all Sukhoi RRJ-95B aircraft better known as Superjet 100 (SSJ 100), for mandatory inspections, after cracks were found at stabilizer attachment points. To date, aircraft have been delivered to customers in Russia, Central America, Southeast Asia and in Europe to CityJet. Eight of the aircraft are in business configuration (as the Sukhoi Business Jet), or configured for special purposes (medically configured for EMERCOM, the Russian Agency for the Support and Coordination of Russian Participation in International Humanitarian Operations and also for border aviation regiment).

The Federal Air Transport Agency state that during the maintenance of a Sukhoi Superjet 100-95B, serial No. 95018, registration. RA-89010, cracks were detected in the lugs of the stabilizer upper and lower bracket attachment bands. RA-89010 is one of 104 Superjets that have been delivered to date. RA-89010 first flew in July 2012 and has been in operation with IrAero since July 2016. The airline is based in Irkutsk, Russia and operates domestic and international scheduled passenger services, charter and cargo flights. 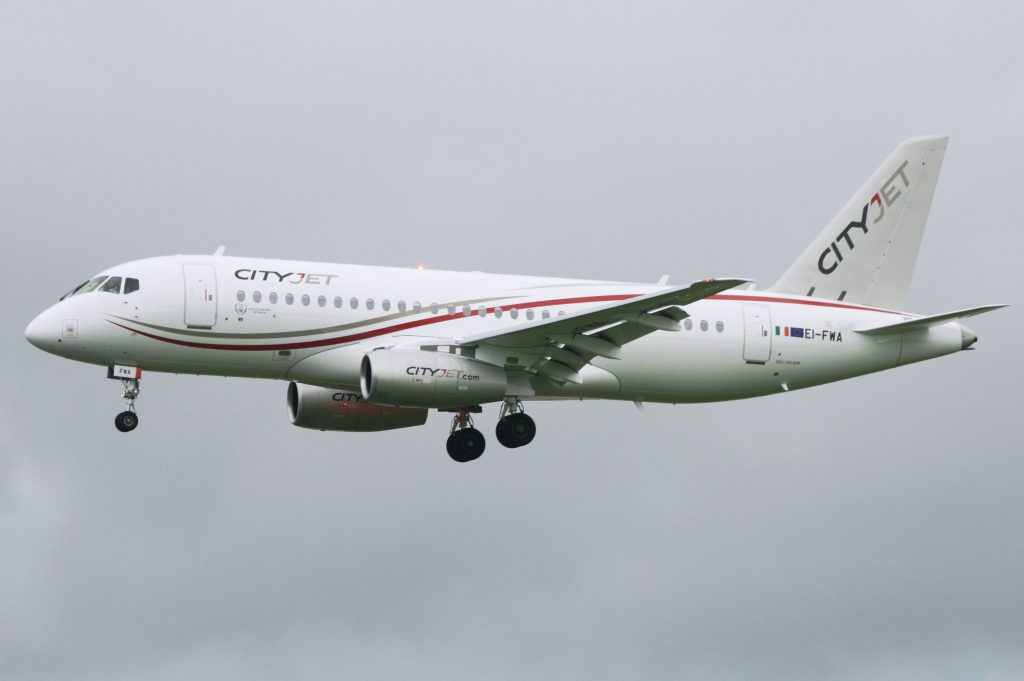 The discovery of metal fatigue in the tail section of the aircraft is the latest setback for Sukhoi, which has already had several problems trying to introduce the new aircraft into service. However, the discovery of cracks is a problem usually associated with older aircraft.

In the Airworthiness Directive, operators of the type are instructed to perform an inspection of the stabilizer bracket attachment bands, prior to departures from the base airports.

The Sukhoi Superjet became the first Russian passenger aircraft to be certified by EASA since the Agency’s creation in 2003, when the EASA certificate was awarded to the type on 3rd February 2012. It was a validation of the certificate issued in January 2011 by the Russian Interstate Aviation Committee Aviation Register (IAC AR), to the RRJ-95B, and was a prerequisite to the first delivery to international airline customers.

In a statement, Sukhoi said that it was inspecting the entire fleet “to support airworthiness of the civilian Sukhoi planes,” adding that the defect “of one element of the tail portion” could not cause a crash, but that “airlines must check this model of aircraft.”

As a result of the Airworthiness Directive, Aeroflot cancelled 21 Sukhoi Superjet 100 flights scheduled on 24th December, including services from Moscow to destinations including to Kazan, Samara, Volgograd and Arkhangelsk.

In better news, it was announced that Sukhoi Civil Aircraft had been awarded European Aviation Safety Agency (EASA) approval for the long-range version of its Sukhoi SSJ100, on 21st December. This version now accounts for a quarter of all of Sukhoi Civil Aircraft’s deliveries. Known as the SSJ100LR, this version has some 50% more range than the basic version. It has operated in Russia since 2014 and is operated by Russia’s Gazpromavia, Yakutia and Yamal Airlines. SSJ100LRs, Sukhoi business jet and special-purpose versions of SSJ100, also feature increased flight range. 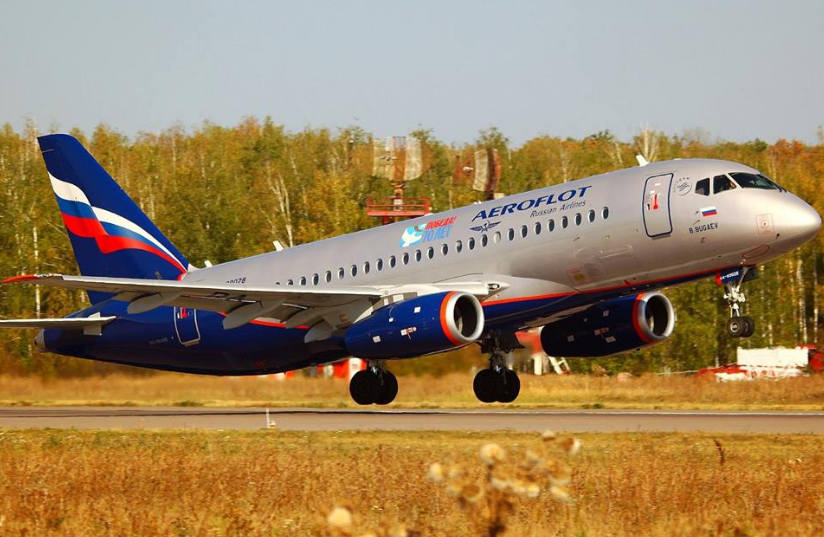 The certificate will enable Sukhoi Superjet 100 deliveries to foreign customers with the range increased to up to 2,472 nautical miles (4,578 km), compared with the previous maximum range of 1,646 nautical miles 3,048 km.

Sukhoi said it expects the certification to extend its market prospects outside of Russia and the CIS, as it has with CityJet, the only Western European customer for the aircraft.

Earlier this year, the Superjet secured EASA approval to operate from narrow runways, down to a width of 30m (98ft), as part of a strategy to increase the scope of the aircraft’s capabilities. This approval was important for CityJet, as it serves a number of European airports, such as Florence and London City, which have narrow runways.

However, much more important for CityJet, is the approval to operate the steep approach glideslope to London City, which will require modifications to the aircraft, including changes to the wing’s mechanical structures, as well as its avionics and system software. Flight testing is set to start in the summer of 2017 and to be completed by the end of the year. Sukhoi are redesigning the wing-tips of the type for improved performance and the first aircraft with these modifications will be available in 2018.

On 15th December 2016, Sukhoi Civil Aircraft, SuperJet International and the Royal Thai Air Force signed a contract for the delivery of another Sukhoi Business Jet (SBJ). This aircraft will be the third SBJ for the Royal Air Force of Thailand and is scheduled to be delivered in 2018. 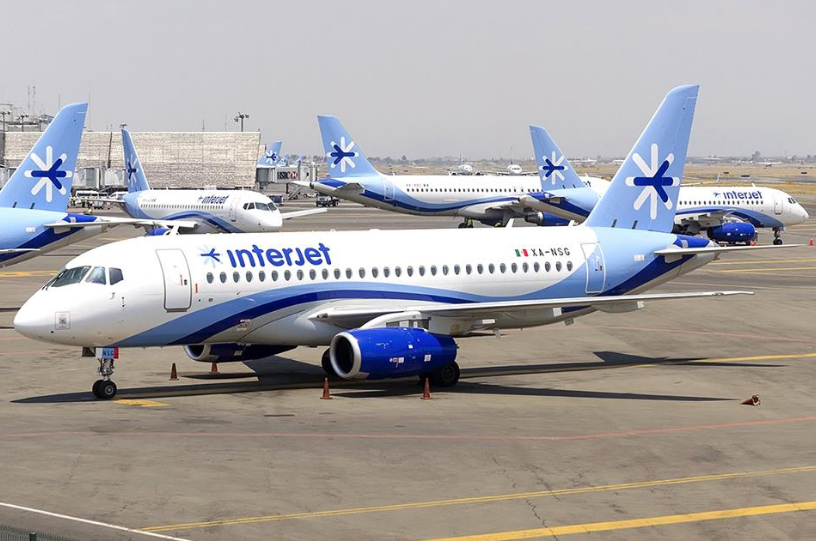 The deal confirms the steady cooperation between the parties which began in September 2014. The Royal Thai Air Force has already put the two aircraft ordered under the previous contract in July 2016, into service. These aircraft have three areas: four seat VIP area, a six seat business area, and a standard area accommodating 50 passengers. By comparison, the new aircraft will be delivered in a two-cabin layout with common zone for VIP and business class and will have greater capacity – up to 73 passengers, including four VIP passengers. It will be equipped with the latest passenger comfort systems, including various types of communications and an Inflight-Entertainment multimedia system. Its operating range is more than 4,500 km.

The SBJ, including the interior, is built and assembled at the production plant in Komsomolsk-on-Amur (Russia). SCAC will also provide the after-sales support on site in Thailand. Crews’ education and training will be held at SuperJet International’s training centre in Venice.