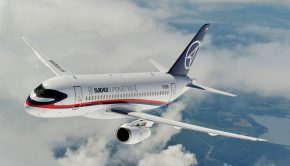 Following the grounding of all Sukhoi RRJ-95B aircraft, better known as Superjet 100 (SSJ 100), for mandatory inspections, when the 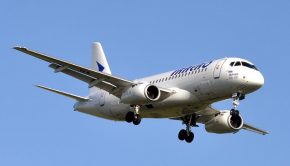