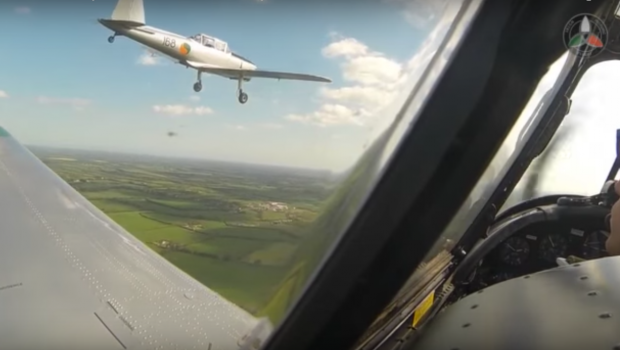 With the 2016 Air Show season kicking into full gear, the IHF Chipmunks put in some hard practice including loops and formation flying. www.irishhistoricflight.com