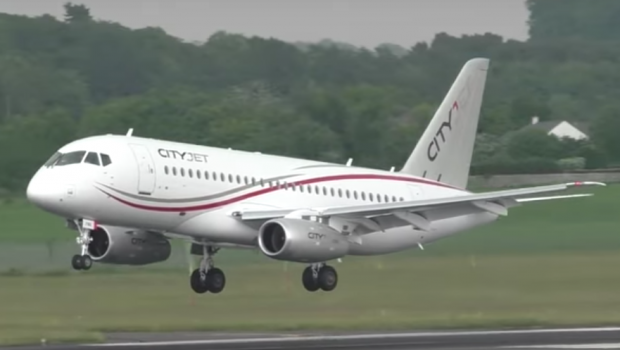 Here’s a short video clip of EI-FWA, Cityjet SSJ100 doing some crew training at Prestwick (EGPK/PIK) prior to entry into service.