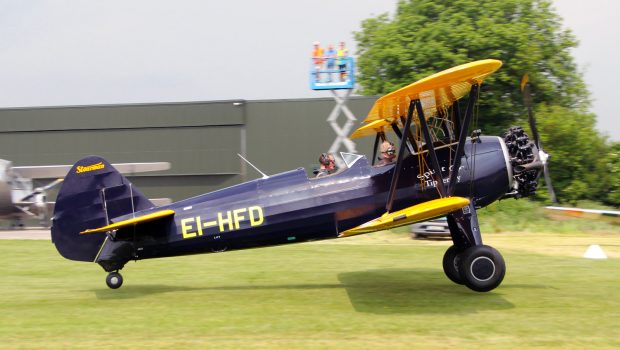 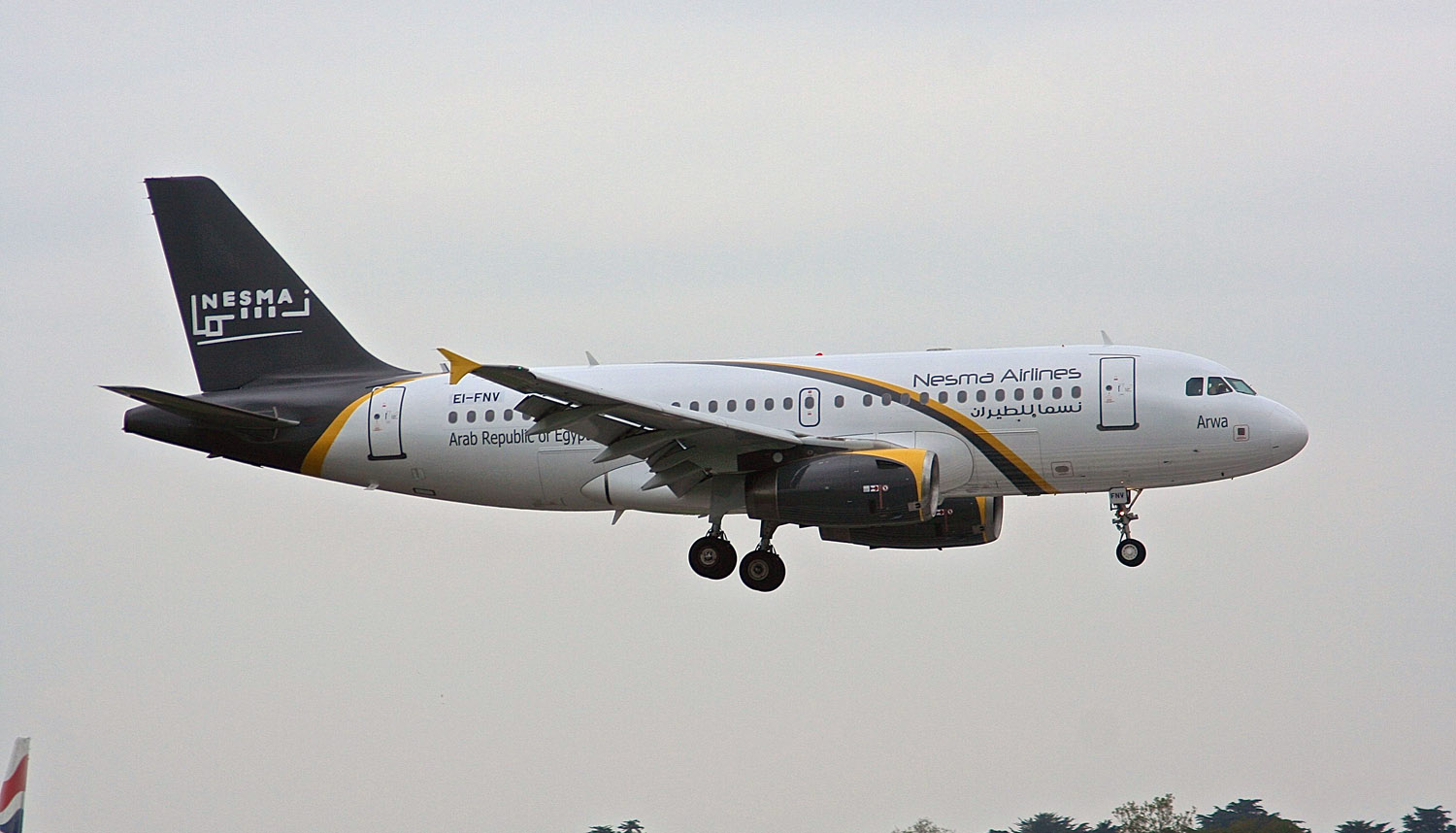 This former TACA Airbus A319 has now gone to Nesma Airlines in Egypt. It is seen here returning into Dublin following painting at East Midlands. The aircraft only performed two flights while carrying Irish marks. It has now been re-registered SU-NMD. Alan Dwyer. 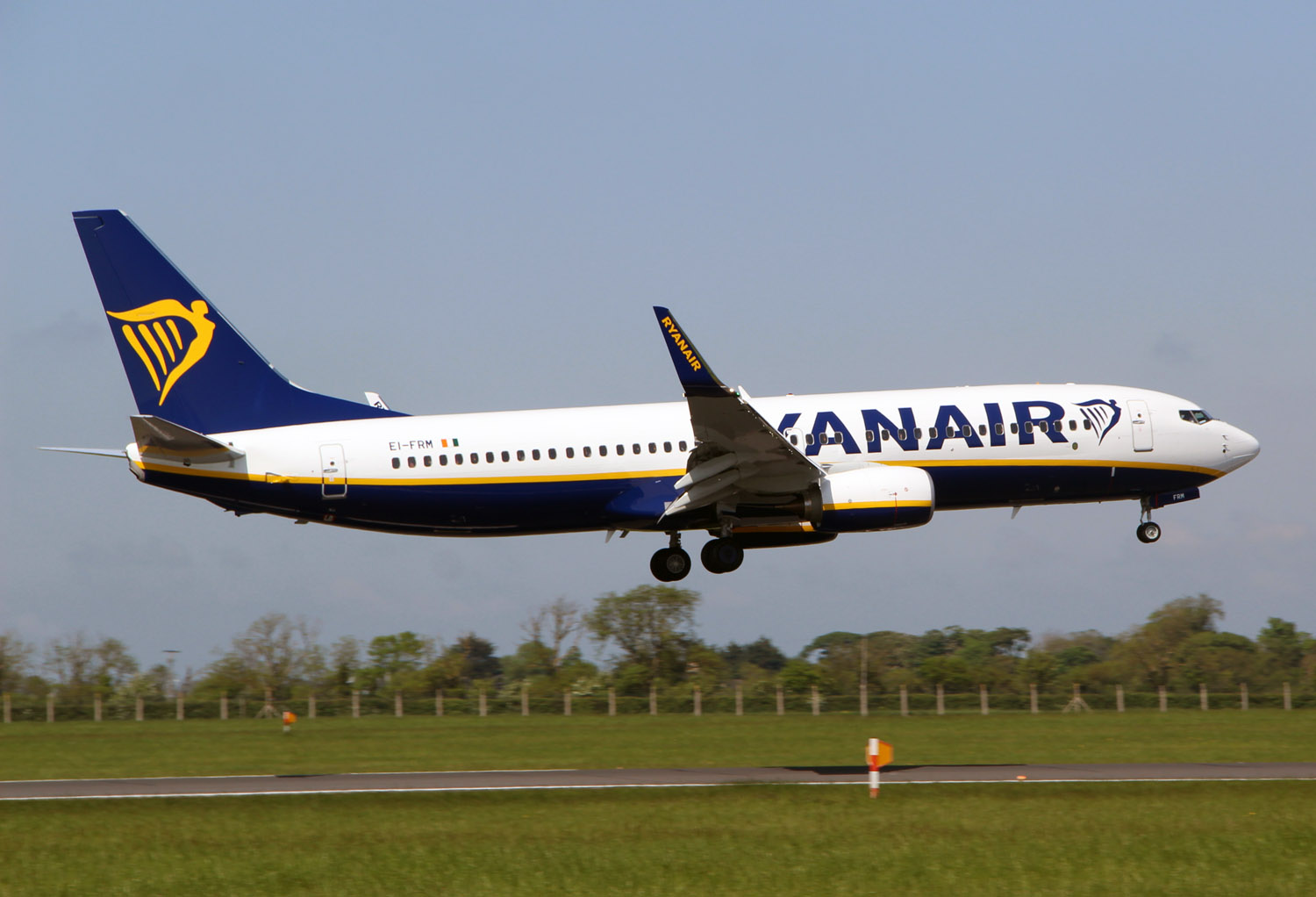 A further 8 737’s were delivered to Ryanair this month. EI-FRM is seen on approach to Runway 10 in Dublin on 24th of May. Brendan O’Moore. 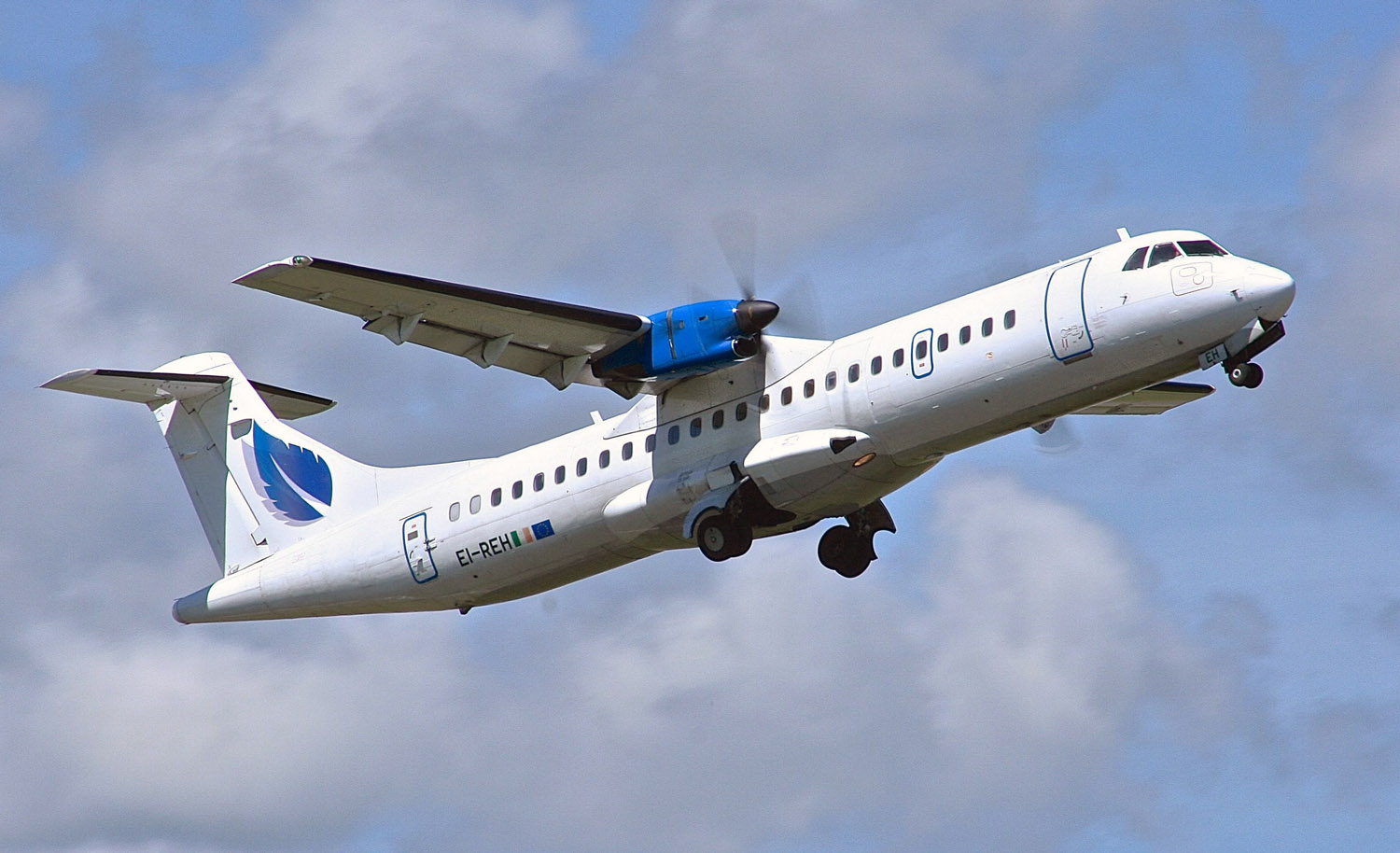 ATR-72 EI-REH has now been removed from service following years of flying for Aer Arann and then transferred to Stobart Air following the takeover. Alan Dwyer. 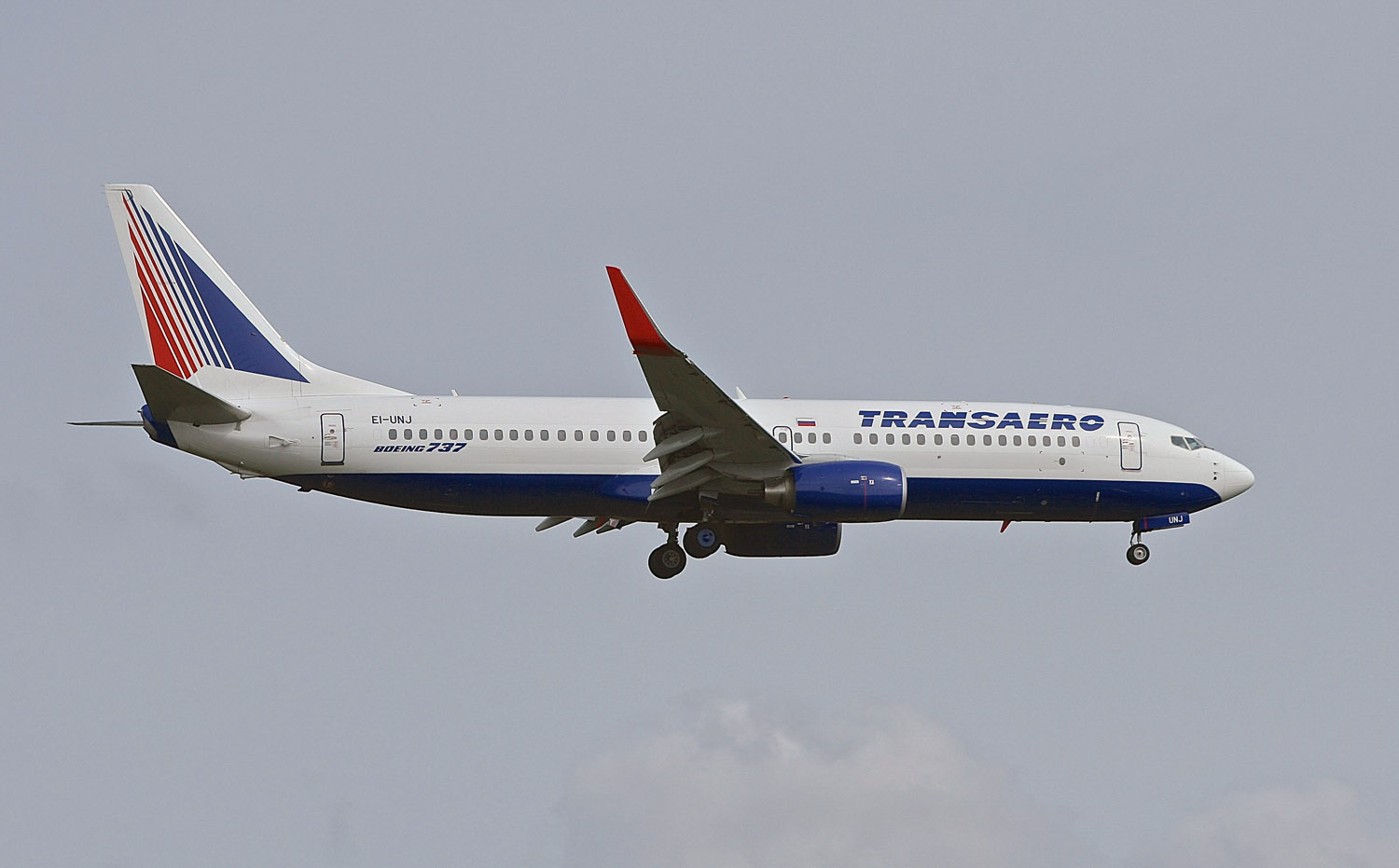 Boeing 737-800 in Transaero colours when it operated for the Russian airlines prior to them ceasing operations in 2015. This aircraft has now gone to Jetflyair in Belgium as OO-TUV. Alan Dwyer. 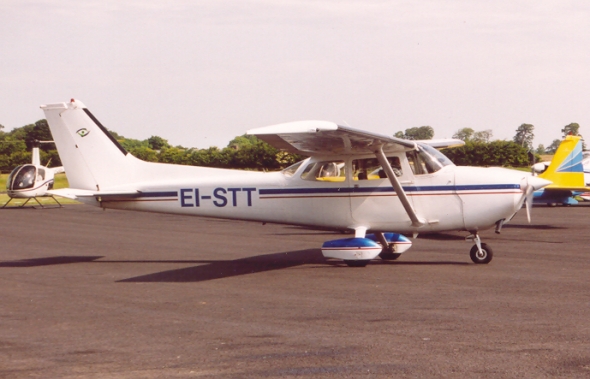 Cessna 172M EI-STT has been operating in the country for the last 16 years, initially with the Garda Aviation Club based in Weston and then the Trim Flying Club. Mark Dwyer.