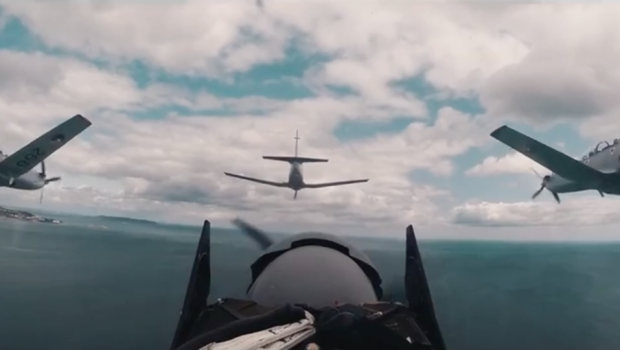 The Air Corps is constantly adapting to meet the demands of an ever-changing environment and we are looking for the next generation of Leaders and Pilots to carry on our mission.