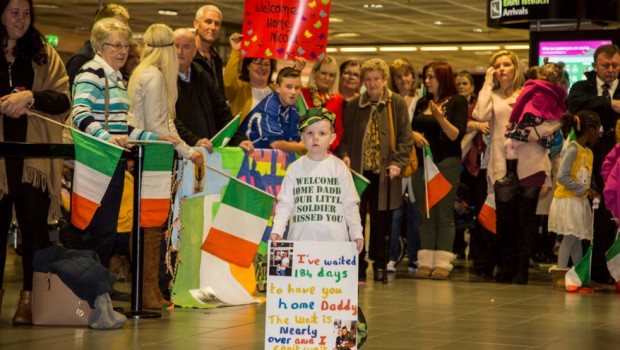 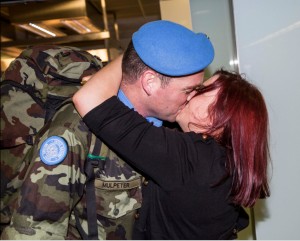 On Tuesday 17th November, Irish Personnel of 49th Infantry Group, which deployed to South Lebanon last March on a six month tour of duty, returned home after completing a successful mission, contributing to a safe and secure environment in its Area of Operations, along the Blue Line between Lebanon and Israel. The 190 personnel returned to Terminal 1, at Dublin Airport, where they were met by their families and friends. The 49th Infantry Group are drawn primarily from the Army No 1 Brigade, encompassing personnel from the Munster and Leinster regions. Titan Airways, Boeing 767-36N(ER), G-POWD, was used for the rotation, and although due in Dublin at 14:00, the aircraft landed at 14:47 as Storm Barney passed over the capital. The flight operated into Dublin as the AWC32 and later that night, it positioned to London Stansted, departing at 21:59 and landing there at 22:51. 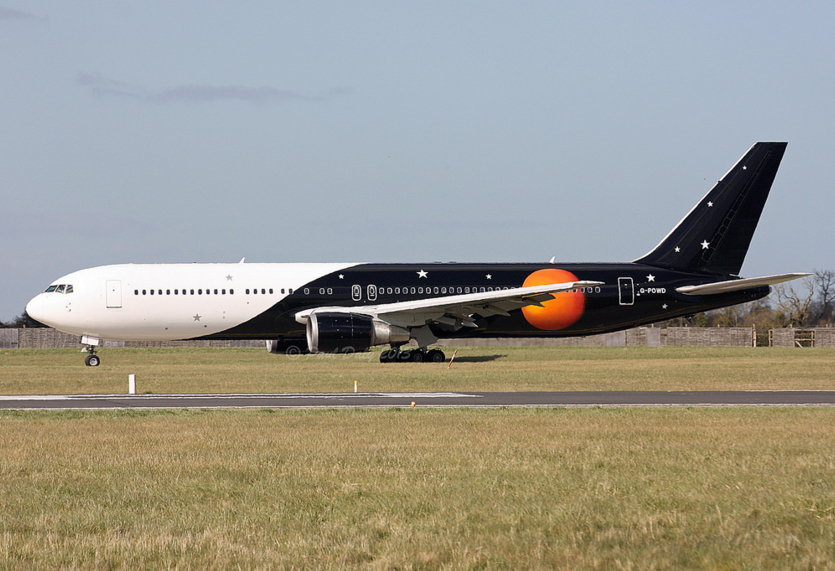 Titan Airways Boeing 767-300, G-POWD, used for the rotation of troops to the Lebanon. Paul Daly

Their replacements, the 51st Infantry Group, began their rotation to South Lebanon via Beirut in the early hours of the 17th November, as part of the joint Finnish-Irish Battalion. Their flight, also operated by Boeing 767-36N(ER), G-POWD, departed as the AWC31 at 12:59. It had earlier positioned to Dublin from London Stansted arriving at 21:41. The 190 troops of the 51st Infantry Group are commanded by Sligo native, Lieutenant Colonel Brendan McGuinness, and have been in training for the past number of weeks. This training included a mission readiness exercise based on a demanding series of scenarios informed by the current situation in Lebanon and potential threats they may encounter in the mission area. Described as the closest training to actual combat, it involves a simulated night attack where troops dodge enemy bullets while attempting to advance.

They troops are drawn primarily from Dublin, Westmeath, Meath and Kildare, but in all 25 counties are represented. Their average age is 35 with the youngest soldier, Private David Harte being 22. Company Sargent Pat Ryan has the most number of overseas trips, having served abroad on 21 previous occasions, though overall the group have amassed 406 trips between them. There are 12 female members in the unit, 4 officers, 3 NCOs and 5 Privates. There is also one Air Corps officer deploying with the unit. 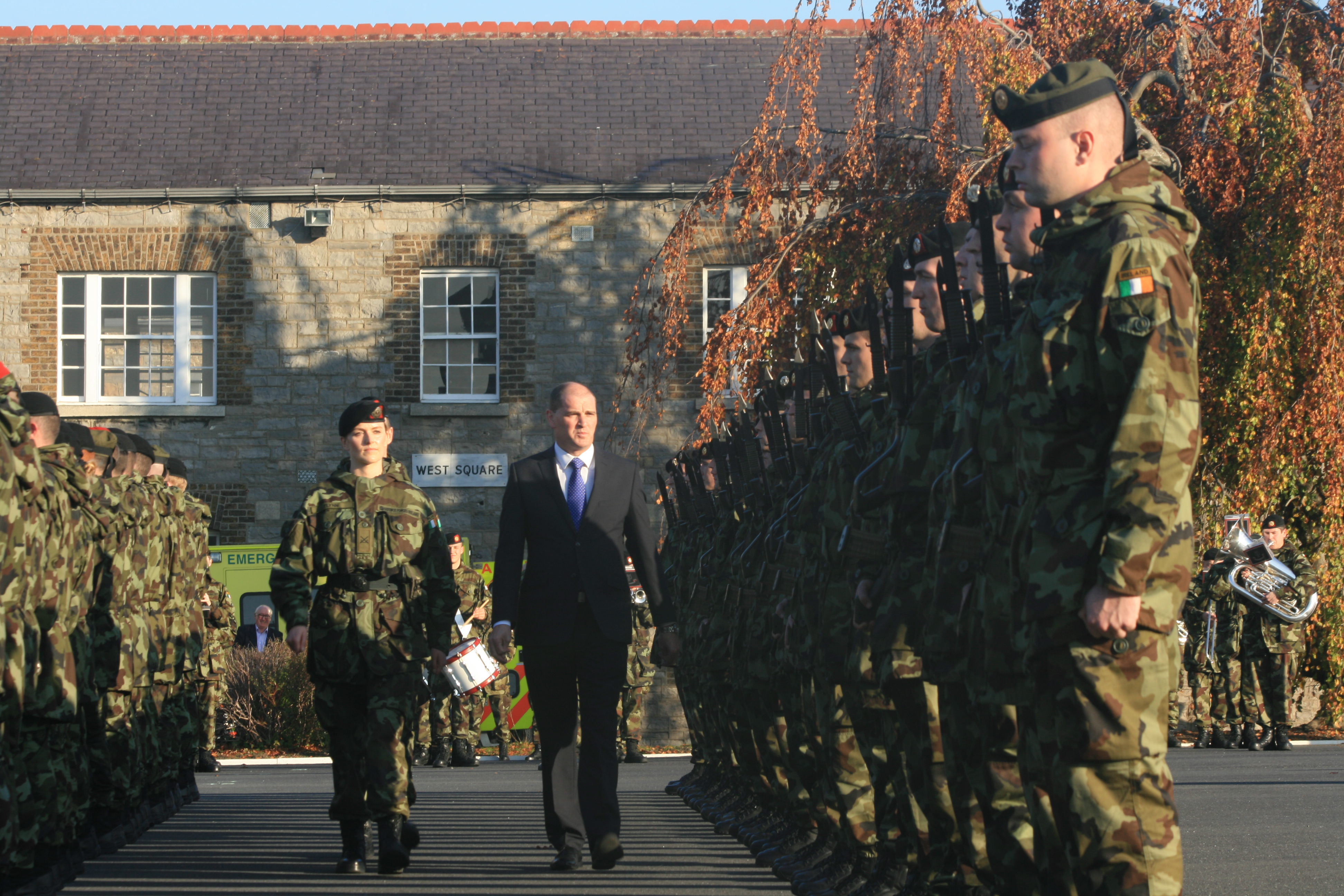 Earlier on 2nd November, the personnel of the 51st Infantry Group were reviewed by the Minister of State for Defence Mr Paul Kehoe, accompanied by the Chief of Staff of the Defence Forces Vice Admiral Mark Mellett, DSM, in Cathal Brugha Barracks, Rathmines, Dublin. The ceremonial occasion, which consisted of a parade, Ministerial Inspection and address followed by a march past within the barracks was attended by the Lord Mayor of Dublin, Críona Ní Dhálaigh, the families of the personnel being deployed and invited guests. 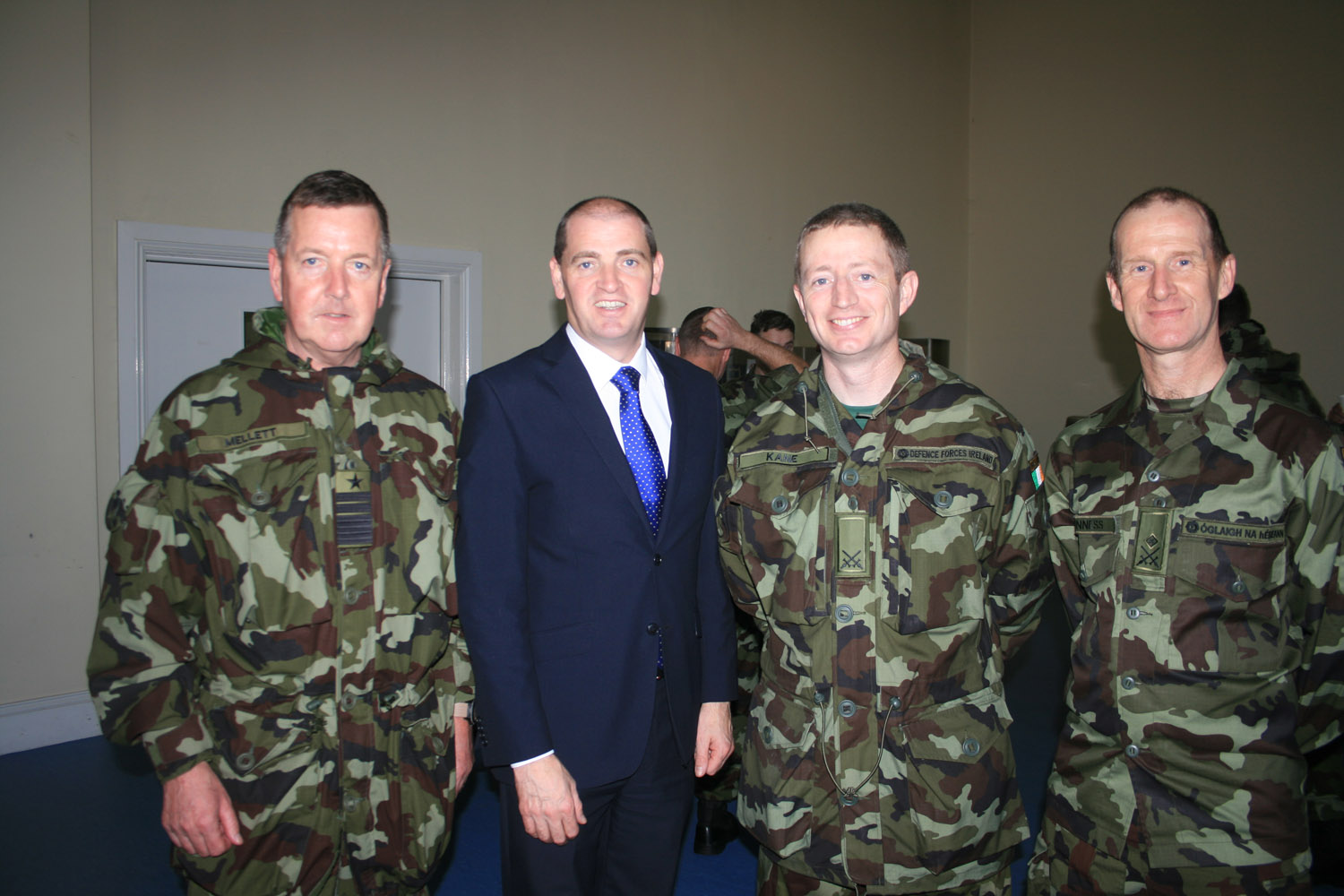 Future of the Air Corps – Have Your Say →