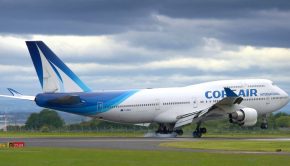 With major sporting events reaching further afield than individual countries, in the world of football, the Champions League embraces the 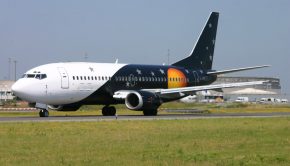 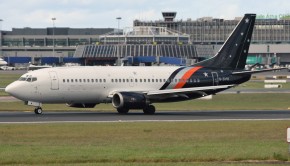 London Stansted based ACMI charter airline Titan Airways (ZT/AWC), a familiar sight at Dublin Airport, as it provides back up