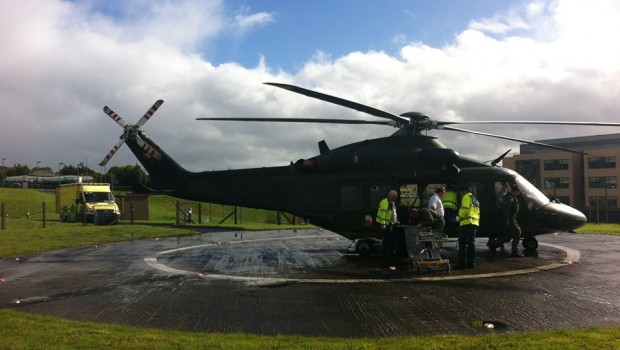 As part of the Budget Statement on 13th October, the Minister for Public Expenditure and Reform Brendan Howlin, announced that €2 million had been made available, to put an emergency aeromedical service, on a permanent footing. However, in response to a Dáil question on 20th October, the Minister for Defence, Simon Coveney, said that the Government’s decision in July, putting the Emergency Aeromedical Support (EAS) service on ‘on a permanent footing’, was based on the Air Corps’ involvement in the service, not exceeding the “current levels in terms of the number of helicopters, it was also decided that the various options considered in the report are to be kept under review in the context of ensuring a sustainable long-term service arrangement”. What these “various options” in the report of the inter-agency EAS Establishment Group were, were not revealed, but in all probability involved ‘contracting out’ or other privatisation options.

So for the foreseeable future, this service will continue to be based on the Air Corps providing a dedicated helicopter operating out of Custume Barracks Athlone (i.e. one of its existing AW139s), with reserve support being provided by the Irish Coast Guard.

The Air Corps currently also plays a significant role in support of the HSE through the provision of an emergency inter-hospital air ambulance service. In 2005, the Department of Defence and the Department of Health completed a Service Level Agreement (SLA) which formalised arrangements for the provision of the inter-hospital air ambulance service by the Air Corps. This SLA was renewed in October, 2011 and provides for inter-hospital transfer by air for patients, with medical conditions, which require urgent treatment at a hospital within Ireland or in the UK. There has been a significant use of this service in recent years with 109 inter-hospital missions being completed in 2014, 102 in 2013 and 108 in 2012. 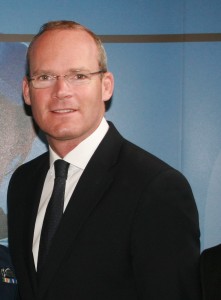 Adding to Minister Coveney’s comments, his colleague Minister for Health, Leo Varadkar, in response to a question from Deputy Denis Naughten the following day, again referred to the fact that it was “intended to keep the operation under review, to ensure a sustainable, long term service arrangement”. Deputy Naughten had asked for details of the Minister’s plans for the expansion of the service, The Minister noted that since the service was introduced in 2012, “almost 1,200 patients have been brought to major acute hospitals for treatment”. “Approximately one third of the missions to date have been in response to STEMI heart attacks, allowing patients to be treated in a specialist setting within 90 minutes of diagnosis” he added. He went on to say that his Department was currently developing a SLA with the Department of Defence, to set out the scope of support to be provided by the Air Corps.

Extra personnel for the Air Corps

On 20th October, the Minister for Defence, Simon Coveney confirmed that as part of the Government’s commitment to maintaining the stabilised strength of the Permanent Defence Force at 9,500 personnel, targeted recruitment has been and is currently taking place so as to maintain the agreed strength levels. The 9,500 is made up of 7,520 Army, 886 Air Corps and 1,094 Naval Service as outlined in the 2015 White Paper on Defence, The strength of the Permanent Defence Force, at 31st August, the latest date for which details are available, was 9,082, comprising 7,337 Army, 726 Air Corps and 1,019 Naval Service. A total of 157 personnel have been inducted into the Army to date in 2015 from the panels formed from the General Service recruitment competition which was launched in March 2014. The induction of a further 80 Recruits in the coming months will result in these panels being exhausted. A new General Service recruitment campaign for the Army was launched on 4th August. The induction of successful candidates from this competition is expected to commence in early 2016. In relation to the Air Corps, General Service Recruits are drawn from the Army General Service Recruit campaign panels. In addition 10 Air Corps Cadets were inducted on 21st September and to date this year, 24 Apprentice Trainee Technicians have been inducted for the Air Corps. This group is the 73rd Apprentice Class and they will initially complete their military training, before commencing the B Eng programme, studying 34 modules, such as power plant, avionics, structures and systems and aviation legislation. The students will also have the opportunity to work within the operational units, learning the practical application of their profession before joining the men and women of the Air Corps’ engineering cadre as qualified technicians. 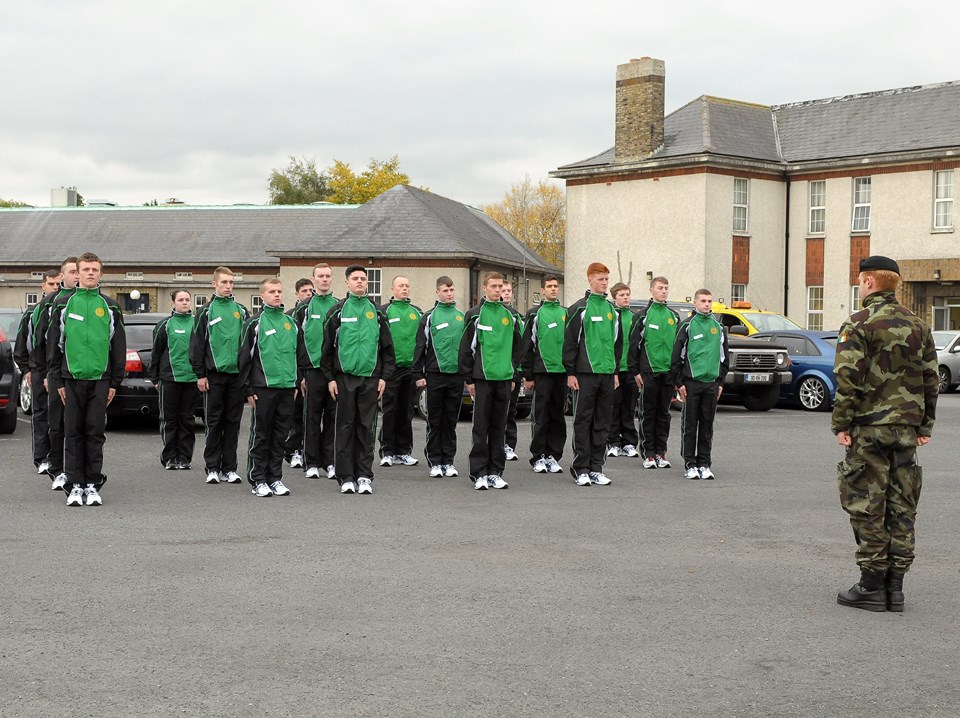 On 2nd October, crews from 102 Squadron had a busy day, completing not one, but two air ambulance flights to the UK using the Learjet 45, which is fitted with the Lifeport stretcher system, which can accommodate the BabyPod for infant transfers. Earlier their Helicopter colleagues were involved in the transfer of a neonatal patient from Donegal to Dublin for specialist treatment. This is part of the National Neonatal Transport Program (NNTP), which includes a team of experienced staff from the three main maternity hospitals in Dublin, the National Ambulance Service and the Air Corps. It is on call every day of the year to respond to neonates requiring specialist care around the country. The Air Corps role in the NNTP is to provide rapid transport for expert medical teams to remote hospitals, and to retrieve neonatal patients, using an aeromedical incubator, to a maternity hospital in Dublin. In this case the flight time from Letterkenny to Dublin was 46 minutes. 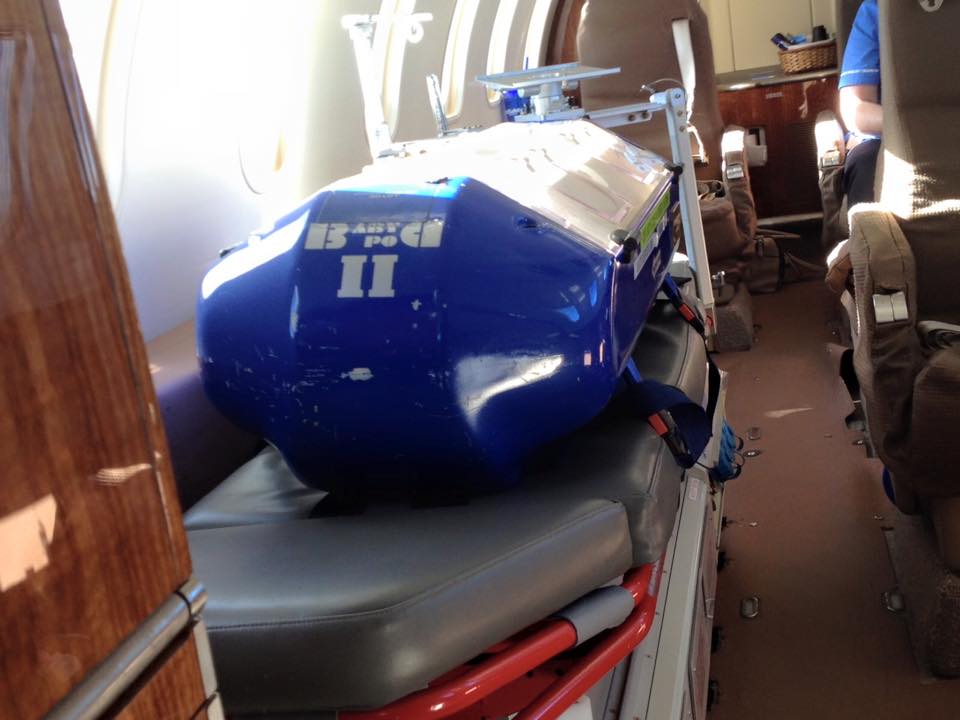