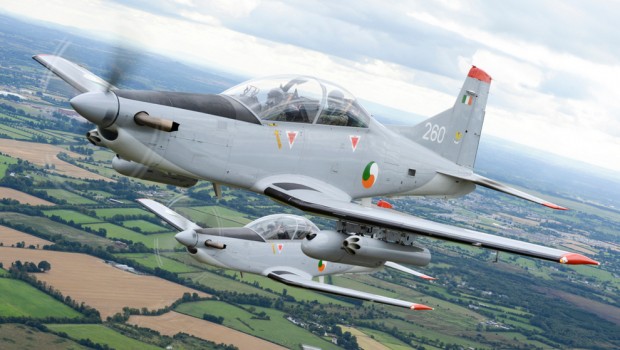 While the White Paper on Defence, published by the Minister for Defence, Mr. Simon Coveney and unveiled with much fanfare in Dublin Castle on 26th August, sets out “a defence policy framework and practical vision” for the next ten years, in our previous analysis, we set out the reasons while we thought its implementation was particularly weak, given the inadequate consideration to funding issues. This is all the more so for the Air Corps who are expected to continue to operate a range of rotary and fixed wing aircraft, within “existing organisational structures” while ensuring that they continue to undertake the “required military operations” and to deliver a “broad range of air supports to other government departments and agencies in line with MOUs and SLAs”. The key equipment requirements to achieve this as set out, are barely adequate, but become totally unachievable within the context of the funding envelop envisaged over the lifetime of the White Paper. It’s aspiration, that should additional funding beyond that required to “maintain existing capabilities” become available, “the development of a radar surveillance capability would be a priority for the Air Corps”, is never going to be achieved in any realistic timescale. 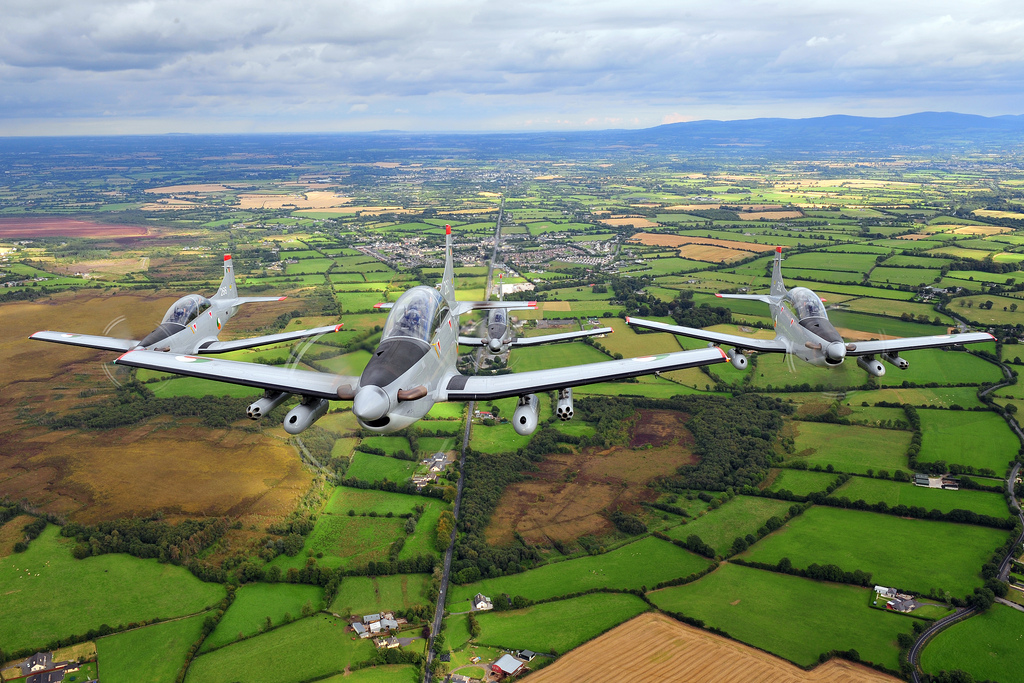 So at the moment what are the policies, procedures and agreements in place in the event of rogue, unidentified, non-communicating, non-transponding or foreign military aircraft operating without diplomatic clearance entering Irish sovereign airspace? In addition, what is the position regarding the agreed respective roles of the Department of Defence, the Defence Forces (including the Air Corps), the Irish Aviation Authority and any other national or foreign agencies which have a defined and agreed role relating to the surveillance, security and defence of Irish sovereign airspace?

Well in response to these questions from Deputy Seán Ó Fearghaíl, Fianna Fáil party spokesperson on Constitutional reform, Arts and Culture, and Defence, Minister Coveney in outlining the position, told the Deputy something that he and indeed all the country knew, that the Air Corps “is not tasked or equipped to monitor and communicate with aircraft overflying Irish airspace, military or otherwise and irrespective of whether the transponder is switched on or not”. He added that “on a routine basis the Air Corps monitors and communicates with foreign military aircraft where such aircraft are flying in the airspace in the vicinity of Casement Aerodrome, Baldonnel, where air traffic control is provided by the Defence Forces”. One would certainly hope so!

He went on to outline the White Paper aspiration, that should additional funding beyond that required to maintain existing Air Corps capabilities become available; the development of a radar surveillance capability was a priority for the Air Corps. He added “the Air Corps’ existing Pilatus PC9 aircraft provide a very limited air to air and air to ground capacity. The development of a more capable air combat intercept capability will be considered over the lifetime of the White Paper update”.

Separately, an inter-agency agreement between the Department of Defence, the Air Corps, the Department of Transport, Tourism and Sport, and the Irish Aviation Authority (IAA) defines how coordination is organised between civil and military authorities at the strategic, pre-tactical and tactical levels of airspace management. Coordination is achieved through the establishment of agreements and procedures in order to increase safety, airspace capacity, and to improve the efficiency and flexibility of aircraft operations. Actions in the event of an unauthorised penetration of airspace by unidentified aircraft are defined by international convention and outlined comprehensively in documentation from the International Civil Aviation Organisation (ICAO). These ICAO provisions are replicated in the relevant unit procedures and manuals of Air Traffic Services at Stations of the Irish Aviation Authority.

All of the Departments and Agencies referred to above, as well as the Department of Justice and Equality and An Garda Síochána, who have primary responsibility for the internal security of the State, work closely together to ensure coordination in areas of mutual interest. In this regard, the Department of Transport, Tourism and Sport have overall responsibility for the development and formulation of national policy in the field of aviation security, and for aviation security obligations under all national and international legislation. The National Aviation Security Committee meets regularly, under the chairmanship of the Department of Transport, Tourism and Sport.

As part of its role, the IAA exercises Air Traffic Control responsibilities for an airspace of some 450,000 sq. kms comprising of both sovereign airspace and also airspace over the high seas, largely off the western seaboard. All air traffic, both civil and military is monitored and controlled by the IAA in respect of this airspace and in line with ICAO rules it is normal practice for the IAA to be informed by the relevant State of any military flights operating in Irish controlled airspace.

More broadly, the Government is briefed, as appropriate, by relevant Ministers and decisions sought as necessary on a range of issues relating to national security and this includes aviation security. In addition, the National Security Committee considers threats in a confidential manner on an ongoing basis. So in summary there are procedures but little else!

In conclusion, he said that he was “satisfied that no Constitutional issues arise from the arrangements that are in place in accordance with our domestic requirements and international obligations”. This suggests that we have no contingency arrangements in place with neighbouring states in the event of having a serious threat from an aircraft incursion. Presumably, in spite of the aspirations outlined in the White Paper, his Department is content to leave aviation security in the hands of the Department of Transport, Tourism and Sport and leave the formulation of national policy in the field of aviation security to them, while the Department of Justice and Equality and An Garda Síochána, continue to have primary responsibility for the internal security. These are issues that should have clearly been considered in the White Paper.

The Air Navigation (Foreign Military Aircraft) Order 1952 gives the Minister for Foreign Affairs primary responsibility for the regulation of activity by foreign military aircraft overflying or landing in the State. All foreign military aircraft wishing to overfly or land in the State require the permission of that Minister and the Department considers requests for permission to transit Irish airports or airspace in consultation with relevant Departments and agencies.

Most requests for landings by foreign military aircraft concern aircraft refuelling, crew and passenger rest, with smaller numbers relating to the transport of dignitaries, flight crew training, airport familiarisation and aircraft maintenance. Arrangements under which permission is granted for military aircraft to land at Irish airports are governed by strict conditions. These include stipulations that the aircraft must be unarmed, carry no arms, ammunition or explosives and must not engage in intelligence gathering, and that the flights in question must not form any part of military exercises or operations. Fine in theory, but difficult to implement in practice. 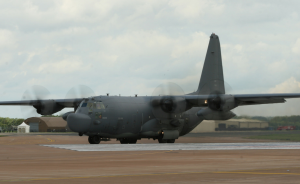 The number of US troops who have passed through Shannon Airport to in 2015 (to 23rd September) is 39,613. The number of requests the Department of Transport, Tourism and Sport received up to the end of August 2015 from civilian aircraft to land at Shannon Airport or pass through Irish airspace while carrying munitions was 566. Some 188 permits were issued for aircraft to land at Shannon, five were issued for aircraft landing at Dublin, and 345 permits were issued for overflights. Some 28 requests were refused, all on the advice of the Department of Foreign Affairs and Trade.

Of the total 566 requests received in this period, one request came from an Irish airline, six requests came from a UK airline, five from a Turkish airline and the remainder came from US airlines.

Finally, the Minister of Defence, Simon Coveney recently gave details of the number of US military aircraft that were given permission to land at Casement Aerodrome in each year from 2001 to 2015. The details are as follows:-