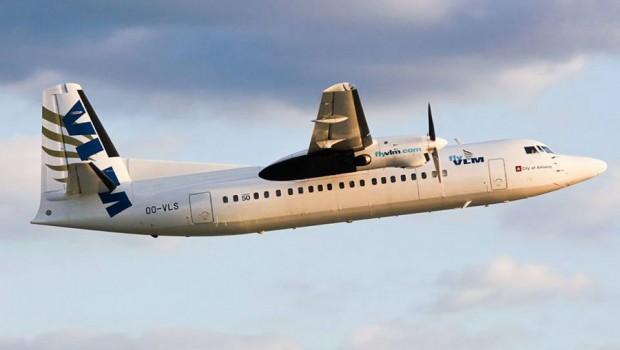 The Belgian-based airline is currently flying twice-daily Waterford-London Luton services from Monday to Friday, as well as providing a Saturday and Sunday service with a Fokker 50 aircraft that has a capacity for up to 50 passengers. VLM also operates a four times a week service from Waterford to Birmingham. 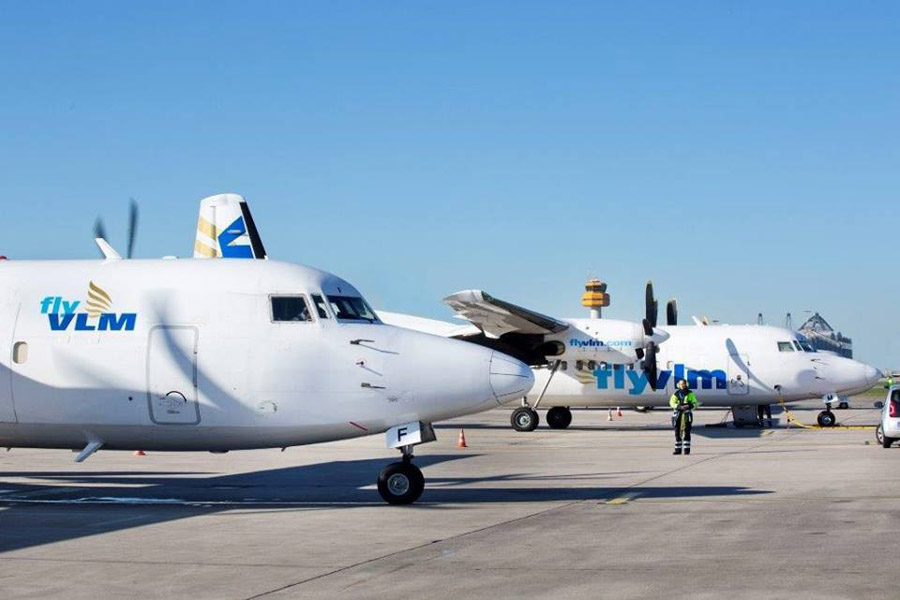 Welcoming the airline’s commitment to maintaining their Waterford services through the autumn/winter season, Desmond O’Flynn, CEO, Waterford Airport said: “The continuation of our scheduled passenger services on a year-round basis is a great endorsement of the experience that VLM has had on their Waterford-based routes since beginning them less than three months ago”.

“The early announcement of their intention to operate the routes through the winter also allows passengers to plan ahead and – based on previous years – we would anticipate particularly strong demand over the Christmas holiday period” he added.

Underpinning its commitment to the airport, VLM is in the process of recruiting local cabin crew at Waterford. Successful applicants will receive a training contract for the duration of ground and flight training (approximately four weeks). This is in fact a conversion course onto the Fokker 50, as applicants are required to have a minimum one year experience as a Cabin Crew member, within an EASA certificated airline. Applicants have until 16th August to submit a C.V. and a “motivation letter”. Following successful completion of training, candidates will then receive a full time contract for five months (extendable). The recruitment of local cabin crew should also reduce costs for the airline as it will reduce hotel and accommodation expenses.

Mr. O’Flynn also noted that this was an ongoing opportunity, adding that “it’s now incumbent on all of us in the southeast to think Waterford Airport first when making our travel plans – whether for business or leisure. As I have said previously, it’s very much a case of ‘use it or lose it”. 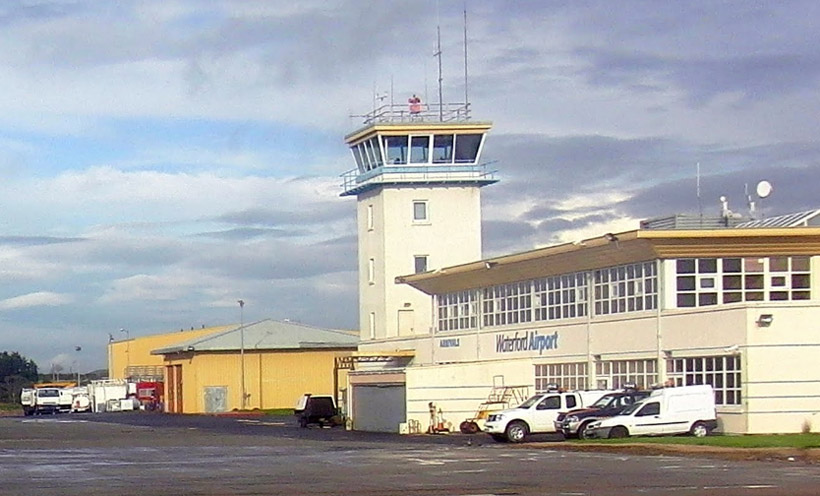 In our post published on 24th April (Waterford Airport manages to maintain UK connections but how certain is its future?), we noted that Waterford airport has never had a PSO even though its routes and business have certainly performed a public service. Now local politicians and business interests have called for the situation to be looked at again, pointing out, as we did, that across the EU and the EEA there are approximately 270 current, potential and historic PSO air services in existence. These span a broad range of services including services to islands with large populations such as Sicily and Corsica, distant islands such as the Canary Islands and the Azores, flights connecting major cities and flights connecting regional capitals and remote regions. However the Department of Transport, Tourism and Sport has said that the PSO scheme is only available in respect of routes which cannot be operated on a viable, commercial basis. They point out that this is not the case in respect of the routes from Waterford to Luton and Birmingham. Anyone who has tracked the airport’s history would conclude that its services have at best been marginal and not as the Department states “on a viable, commercial basis”. Some creative thinking is possibly needed in the Department. Clearly Waterford is being penalised for making marginal services possible. 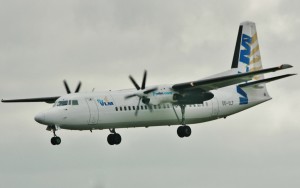 We also pointed out that a regional route incentive scheme could be established similar to the programme introduced in the UK whereby funds are made available for the establishment of new routes from regional airports. Ireland South MEP Deirdre Clun, a member of the EU transport committee, has been among those who have called on the Minister for Finance Michael Noonan to introduce such a fund.

In June in response to a Dáil question, the Minister for Transport, Tourism & Sport, Paschal Donohoe TD, confirmed that the proceeds from the sale of the State’s minority shareholding in Aer Lingus would be paid into the Exchequer. The Government had also decided that “such proceeds should be used to establish a new ‘Connectivity fund’, as a sub-portfolio of the Ireland Strategic Investment Fund (ISIF)”. In addition, Waterford Airport has indicated that it will apply along with key partners for assistance from the €1 million fund announced on 6th July through Tourism Ireland for regional co-operative marketing activities. 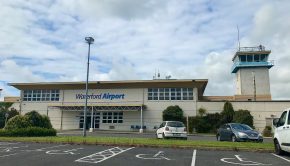