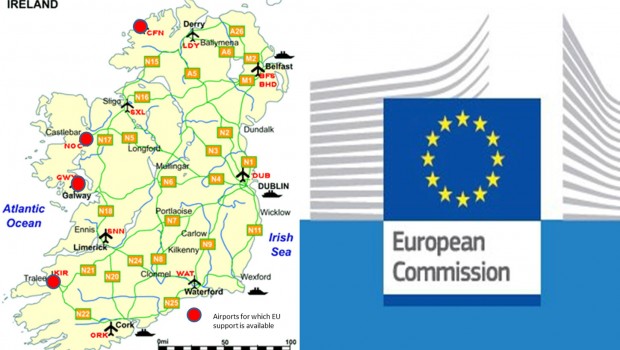 On 13th August, the Minister for Transport, Tourism & Sport, Paschal Donohoe TD, announced that formal approval has now been received from the EU Commission for Ireland’s 2015-2019 Regional Airports Programme, following a lengthy and detailed consultation process with the Commission, which commenced in July 2014.

The Programme will allow for the State to provide much needed financial supports (State aid) to the four regional airports at Kerry, IWA Knock, Donegal and Waterford over the lifetime of the Programme.

State aid, under a Core Airport Management Operational Expenditure (OPEX) Scheme and a Regional Airports Capital Expenditure Grant (CAPEX) Scheme will now be made available, where appropriate, to the four regional airports in accordance with the criteria set out in the 2014 EU Guidelines on State aid to airports and airlines. Key features of the guidelines are:

The 2014 EU Guidelines provide that where activities at a regional airport normally fall under the responsibility of the State in the exercise of its official powers as a public authority, they are not of an economic nature and do not fall within the scope of the rules on State aid. Such activities include firefighting, air traffic control and baggage/passenger security are classed as Public Policy Remit activities. 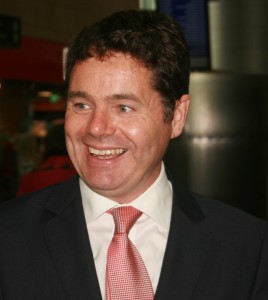 Announcing the formal approval Minister Donohoe said that “The formal approval permits Ireland to provide financial supports to the regional airports, under the two main Schemes, up to a maximum aid intensity level of €42.5m over the period 2015 to 2019. The level of funding provided in each year of the Programme will be determined on the basis of submissions from the airports, including five year business plans, and the availability of exchequer resources in any one year. In addition to the financial supports in accordance with EU State aid rules, the Exchequer will also provide financial assistance to the regional airports for those costs associated with Public Policy Remit requirements”.

“Approval of the 2015-2019 Programme will greatly assist the regional airports in working towards a position of viability over the course of the Programme. Under the 2014 EU Guidelines, the regional airports will have until April 2024 to become self-sufficient before OPEX supports are discontinued,” Minister Donohoe concluded.

The four regional airports can now make their submissions to the Department of Transport, Tourism & Sport for supports under the Programme.