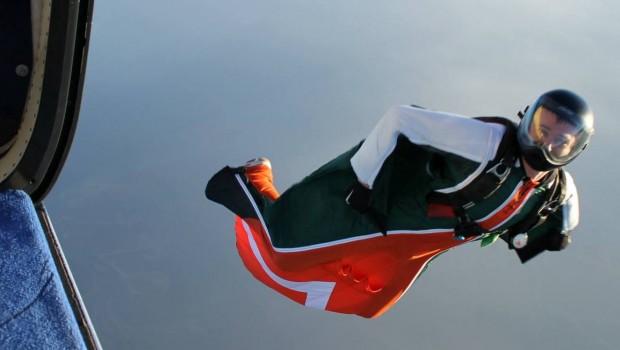 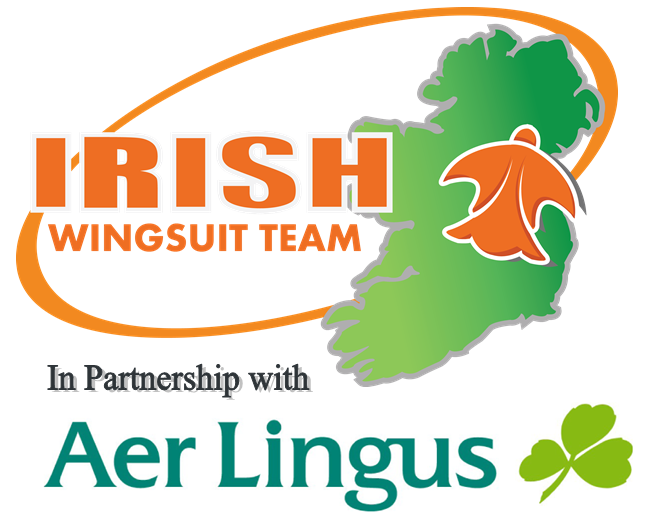 The Irish wingsuit team are delighted to have travelled to the 1st ever FAI accredited Wingsuit Performance World Cup at APA Netheravon in the UK this past May 2015. This competition was attended by the top athletes from around the globe. The 57 competitors hailed from 18 countries representing five continents. The competition was opened by a spectacular display by the Red Devils Parachute Display Team on the 26th of May 2015 kicking it all off… 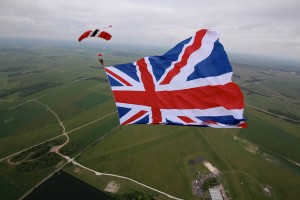 The competition ran for the remainder of the week with the closing ceremony taking place on the 29th May 2015. Each competitor jumped from the 2 Cessna 208B Caravan aircraft from 12000ft and were judged using GPS units in freefall over a number of tasks to determine the 2015 FAI World Cup Champion. All competitors completed 9 competitive jumps covering Time, Distance and Speed tasks. The conditions throughout the competition were mixed with periods of heavy cloud cover and high winds.

A 6 person Irish delegation travelled to the World Cup made up of David Duffy, Stephen Duffy (Brothers), Marc Daly, Desmond Riordan, Cillin Whelan and Vinny Howard. The Irish Team threw out great results considering this was the first open class event for all the Irish competitors with Stephen Duffy taking 18th place. 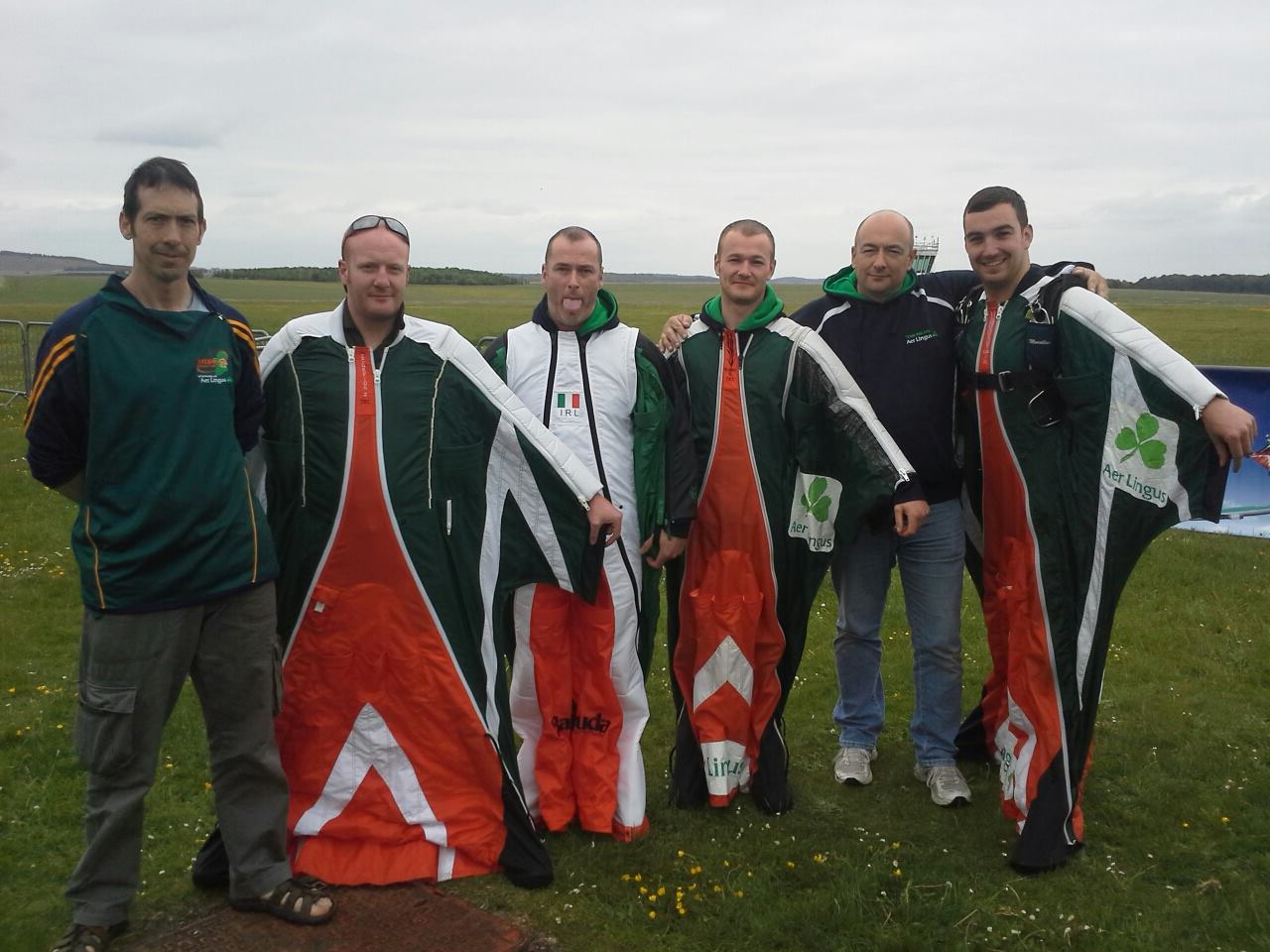 Marc Daly, Cillin Whelan and Desmond Riordan came from the competition setting new personal bests in all competition tasks. There were also a number of new world records set over the week and the Irish team is delighted to have taken home 4 Irish national records after the event. 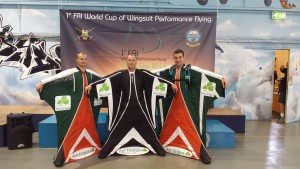 The Irish Parachute Club Chief Instructor (CCI) and the teams parachute rigger Vinny Howard, had his services required when a wingsuit team member had some equipment issues. At this occurrence Vinny sprung into action to ensure all team members could finish out the competition. 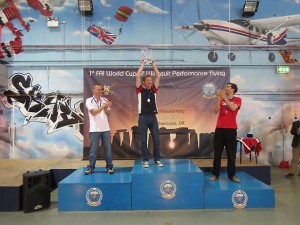 The 1st ever word cup was a great success for all involved with fluent logistics and zero injuries in a competition totalling over 522 jumps, a credit to the APA, the lead organiser Jackie Harper and all others involved… As the competition raged Stephen battled to stay in the top ten but on day 3 of competition he suffered a poor round dropping him down the board. This left him with a tough fight back into the top 20. At the top of the leader board the battle continued with Marc Andre Denault (CAN) taking third, Spike Harper (UK) taking second and Espen Fadnes (NOR) finishing in the top spot. 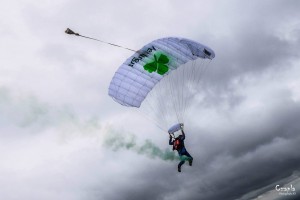 The team is grateful for the continued support from the Irish Parachute Club and Aer Lingus. The Irish Parachute Club is home to the Irish Wingsuit Team where they conduct much of their training and work tirelessly to promote the sport. This year Aer Lingus have come on board as sponsors providing much support to the team and have been fundamental in the team training and logistics. “It is great now that we Smart Fly Aer Lingus” says Stephen. Access to their route network throughout Europe and North America is a god send for us and takes some of the sting out of competing at this level.

We need your support so please follow us on our Facebook page “Irish wingsuit team”. For those of you who may be interested in wingsuit flying or parachuting in general or have any questions please don’t hesitate to get in contact through our Facebook page. Also, there were many media outlets present at the World Cup event and for those interested a nice news report clip by the BBC can be viewed on the Facebook page also…