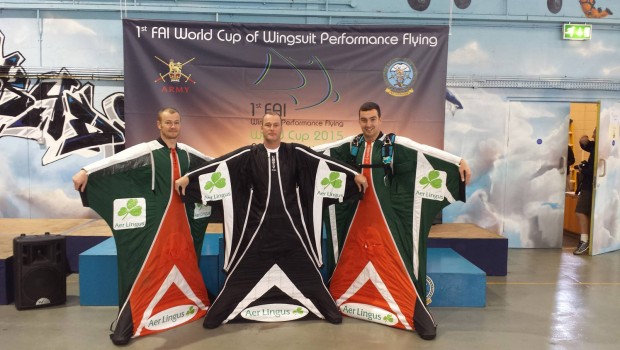 By definition a wingsuit is a jumpsuit which transforms the wearer into an aerofoil creating lift during free-fall “the art of flying the human body through the air using a special jumpsuit that shapes the human body into an aerofoil which creates lift” (Dictionary.com, 2013). The wingsuit provides the pilot with the ability to increase his or her glide ratio, enabling large distances to be covered while maintaining manoeuvrability. “Wingsuits are capable of travelling tremendous distances from standard exit altitudes when compared to a standard skydiver”. (USPA, 2012)

Wingsuit performance competitions are a multi-task event. Competitors compete in 3 rounds, each comprised of three individual flights. The rules for these events are based on the well established FAI F3B class for model-sailplanes to measure the different aspects of high-performance flying. This format measures the three different performance parameters of flight. The three combined categories that make up each round are time, distance and speed. These parameters are recorded within a specific altitude window of 3000m to 2000m and judged using Flysight® GPS units and Paralog® PPC software. 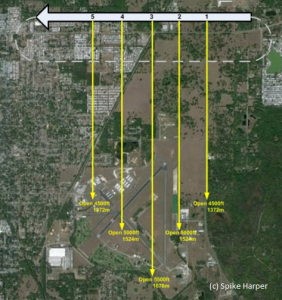 The jump aircraft ascends to the required altitude and drops competitors 90 degrees to their intended flight path. These flight paths form like swimming lanes and competitors deploy parachutes at staggered altitudes for safety as illustrated. 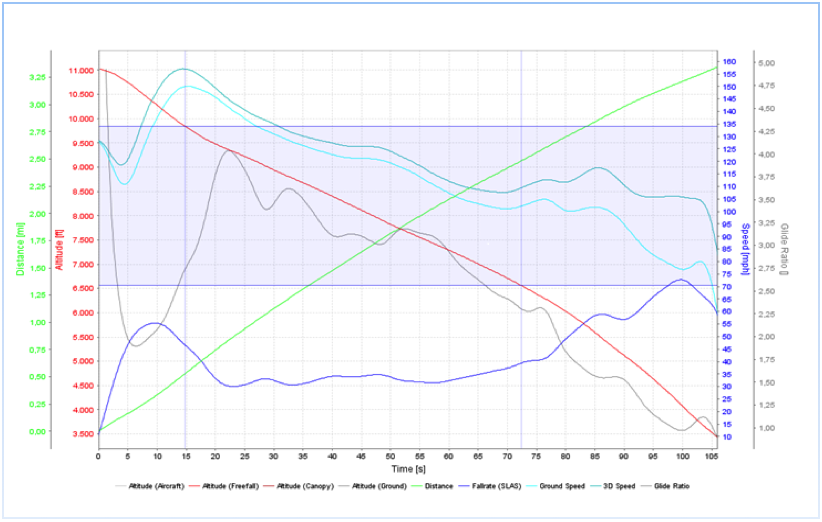 It is our intention to attend the majority of the PPC Wingsuit Performance World Series 2015 events and a number of additional International competitions when announced if possible. The preliminary dates are as follows 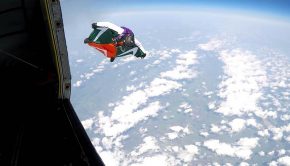 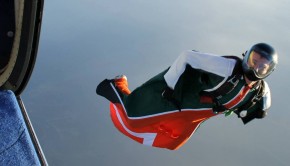