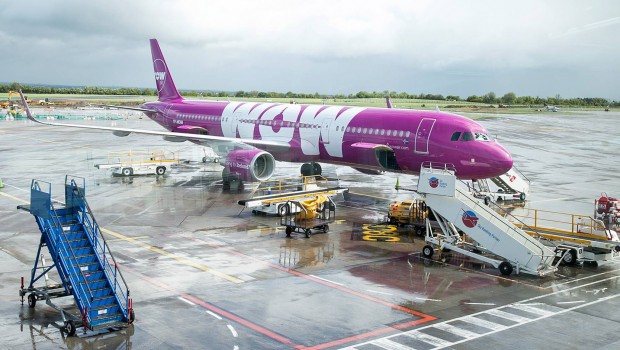 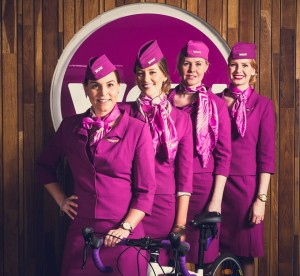 In our post on 5th August (see here), we reported on WOW air’s load factor on the Dublin and Reykjavik route for June, when the airline carried almost 3,300 passengers with a load factor of 81% in what was their first month of service on the route. Across its network, WOW air, has enjoyed a sharp increase in passenger numbers, which were up 49% in June 2015 compared with the same period in 2014. Some 83,000 passengers travelled with WOW air during the month, with passenger load factors also up to 84%, an 8% increase over the same period the previous year. Earlier in December 2014, the airline reached an important milestone when it flew its one millionth passenger and in 2015 it is estimated that 800,000 passengers will fly with WOW air.

The increase was due to strong demand on established key routes to European cities, such as London (Gatwick), Paris, Amsterdam and Berlin, as well as new routes to Billund, Dublin, Rome and Tenerife, all originating at Keflavik. In March and May 2015 WOW air also added routes to Boston and Baltimore-Washington respectively. 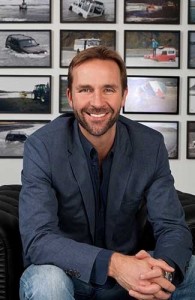 Skúli Mogensen, chief executive and founder of WOW air said: “I am very happy with these substantially higher passenger load factors, given with the huge increase in our network over the past year”. “Based on the wonderful reception we have received, it is clear that we will continue to expand and add more destinations next year on both sides of the Atlantic” he added.

WOW air operates these routes with six aircraft, which includes a 144-seat, A319-112, OY-RCH, leased from Atlantic Airways, as well as the two new A321 aircraft added to the fleet on a finance leases and specifically acquired for the US routes.

The A321 offers airlines the best seat-mile costs of any single-aisle aircraft, with an extra-long cabin that provides for seating capacities comparable to those in a wide body jet and Mr. Mogensen said they were proud to have added these new A321 to their growing fleet of aircraft.

Powered by CFM56 engines and featuring Sharklet wing-tip devices that improve aerodynamics and reduce fuel consumption to just 2.2 litres per person per 100 kilometres, these aircraft dramatically reduce overall emissions. Based on average usage, each of the two aircraft will produce up to 12,000 tonnes less of CO2 per annum than a comparable Boeing 757.

On 6th August, it was announced that WOW air had extended its power-by-the-hour contract with AJW Aviation to include the two A321s. AJW, a leading independent integrated aircraft support specialist, originally signed a five year power-by-the-hour contract with the airline in 2014 to provide on-going support for one of the airline’s A320 aircraft. It has strategically located support hubs across Europe and North America to minimise ‘aircraft on ground’ (AOG) situations. 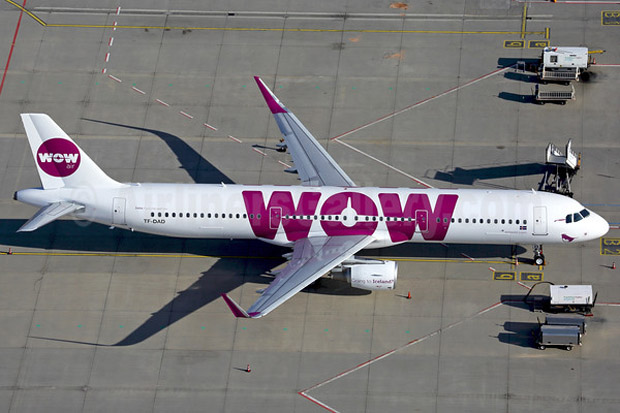 AJW’s new contract with WOW air further underlines what it describes as the “the value for money and excellent customer service that is embodied within a power-by-the-hour agreement”. AJW has a global fleet of over 900 aircraft under contract, providing wide and flexible component coverage, expert advice and recommendations on minimising home base stock requirements, and world class logistics which includes AJW’s highly regarded 24/7 AOG support. Serving a global base of more than 1,000 airlines in 42 different countries, AJW is the ideal partner for airlines and MRO organisations requiring fully integrated support solutions to help achieve competitive advantage. AJW has offices in London, Dubai, Singapore, Shanghai, Montreal and North America as well as its inventory hubs across Europe, Asia and the US.

Separately, NordStar Airlines announced that it had signed a General Terms Agreement (GTA) with AJW Engines to provide engine shop visit management services for CFM56-7B engines. AJW Group has worked with the airline for several years providing specialist component support; however this is the first time that AJW Engines’ specialist services have been integrated into the programme. NordStar Airlines is one of the largest carriers in the Siberian Federal District and Russia as a whole, with passenger turnover in excess of 1 million. It connects more than 30 cities across Russia and the CIS countries and operates a fleet of Boeing 737 aircraft.