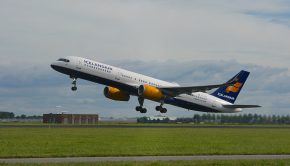 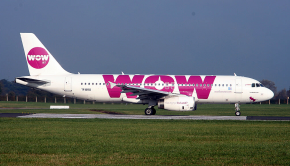 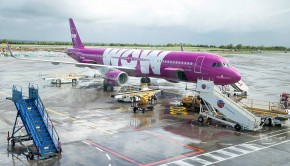 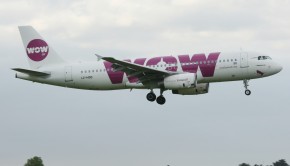 On 2nd June, WOW air inaugurated its first scheduled flights between Ireland and Iceland. The inbound service, the WW852, arrived