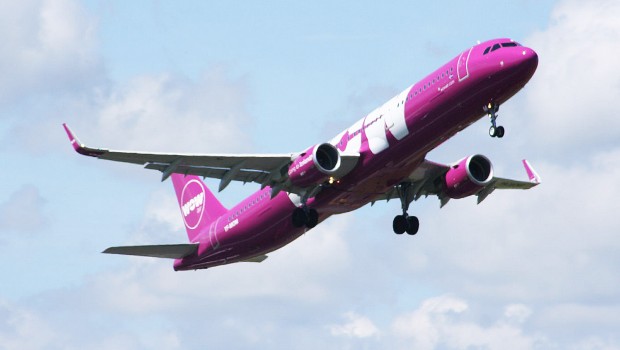 Following the inaugural WOW air scheduled service on 2nd June and the initial teething troubles with timekeeping detailed in our last report (see here), the service seems to have settled down. The airline operates flights between Dublin and Reykjavik on Tuesday, Thursday and Sunday, as the WOW852/3, with one way fares, including taxes, from as low as €69. It also offers connections from its European network, including Dublin, to its two US destinations, Boston and Washington D.C and Irish passengers can now avail of through fares via Reykjavik. Being a low cost carrier there are a number of extra charges, for pre-booked seats, food and checked in luggage. One 20 kg (44 lbs) bag will cost either $38 or $67 (€34.69/€61.16) per flight, of less than four hours, or $48 or $67 (€43.82/€61.16) for flights over four hours, depending on whether the bag is booked online or at check-in.

Bookings on the route were reported to be very strong from Dublin Airport, with demand stronger than expected in the first few months, although inbound traffic is also good. As proof of this, WOW air reported on 28th July, a load factor of 81% between Dublin and Reykjavik in June, with the airline carrying almost 3,300 passengers in the first month.

WOW air was founded in November 2011 and its inaugural flight was to Paris on May 31st 2012. The airline is committed to providing the cheapest flights to and from Iceland, but “doing so with a smile and providing a memorable service all the way”. 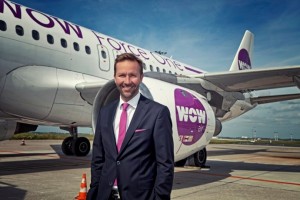 It was founded by entrepreneur Skúli Mogensen, whose extensive business background is largely in technology and telecoms in Iceland, Europe and North America. WOW air is entirely owned by him and he serves as its CEO. In October 2012 WOW air took over the flight operations of Iceland Express. Only a year later, in October 2013 WOW air was awarded the Air Operator‘s Certificate (AOC) by the Icelandic Transport Authority.

Commenting on the strong numbers, Mr Mogensen, said that the early success on the route reflects a strong interest and appetite for travel among the Irish and Icelandic and particularly, the interest “we have in each other’s countries”.

“Iceland and Ireland have many similarities and we were confident that the new route between Dublin and Reykjavik would really appeal to both markets. Bookings are strong for the summer months and we expect this to continue into the winter when Iceland’s Northern Lights will undoubtedly be of interest to the Irish”. “We’re also seeing many Irish people choosing WOW air for transatlantic travel, after a short stopover in Reykjavik,” he added.

WOW air’s fleet consists of five Airbus family aircraft, Three A320-232s, LZ-MDC, LZ-MDD and LZ-WOW are leased from Bulgarian carrier, Air Via. In our last report we noted the latter aircraft as TF-WOW, as it was only re-registered as LZ-WOW, on 5th June. It had however, worn this registration previously. For the longer flights to North America, WOW air operates two A321-211s originally built for UTair and these were originally scheduled to operate the Dublin service. 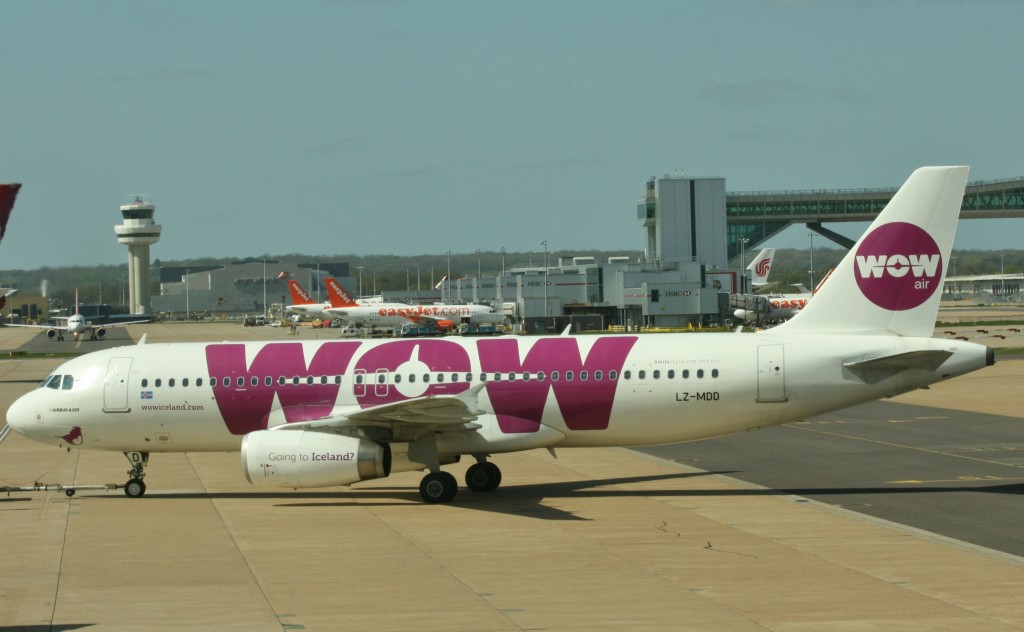 However in the nine full weeks of the service (27 rotations) to 2nd August, the A321s have visited on only three occasions. TF-MOM, which operated the inaugural flight and again on 9th June, wears a ‘reverse colour scheme’, i.e. purple fuselage overall with white titles, as opposed to the rest of the fleet, which has a white overall colour scheme with purple titles. TF-DAD visited on 11th June and since then the majority of the flights have been operated by LZ-WOW. Both types have a seat pitch of 30”-31” (762 – 787 mm) and a seat width of 17” (432 mm). The A321s have 200 standard seats compared to the 174 on the A320s.

In addition to its own fleet, WOW air is using a 144-seat, A319-112, OY-RCH, leased from Atlantic Airways, the flag carrier of the Faroe Islands. In 2014 a similar arrangement was utilised to further strengthen WOW air’s European network. This ex Air Malta aircraft (formerly 9H-AEJ) has been leased from ILFC by Atlantic Airways since May 2013 and it has been used on the Sunday Dublin service for all nine flights to date. 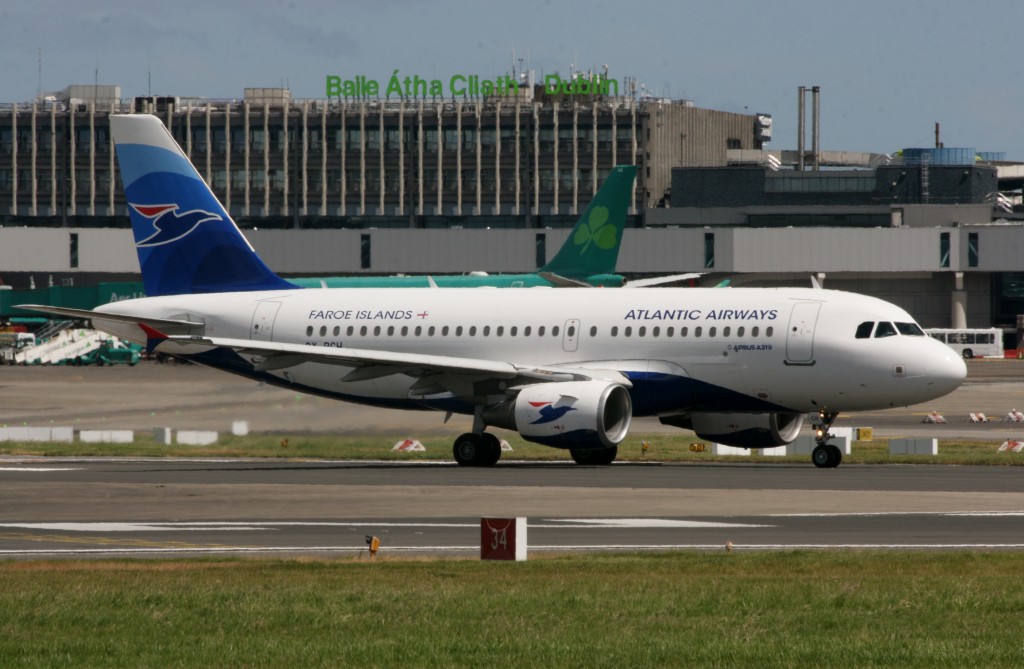