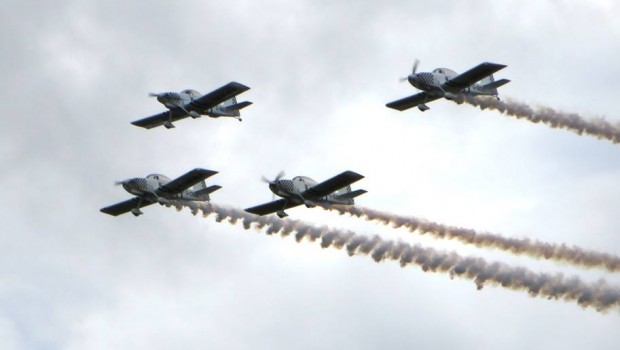 Kilkenny Aerodrome 50th Anniversary Fly-In took place on Sunday 9th August. Ian Thompson has sent us in these photos. If you took some photos, please send them to us – mark@flyinginireland.com 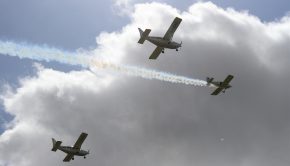