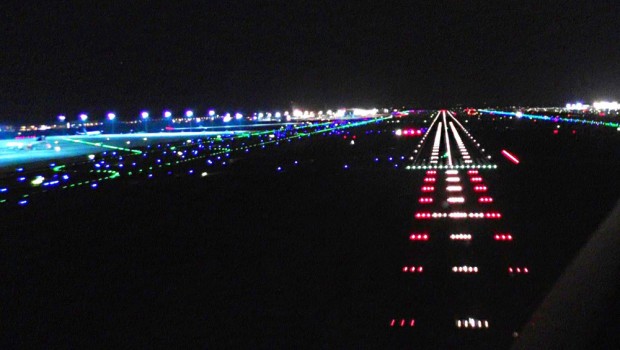 Yet another summer day of low cloud and frequent drizzle was coming to its end. Fed up with the constant grey gloom, I decided to fly off to the sunshine.

Met was giving seven octas base 1200ft, tops 3500ft, freezing level 7000ft, light southerly winds. Confident in my limited panel skills, I aimed the Tiger Moth through a small gap and was soon enveloped in the grey mist, with rivulets of moisture coming back from the windshield. I must add that almost 50 years ago there was no controlled airspace nearby, and nobody else fancied going aloft in such conditions.

A lightly loaded Tiger Moth climbs at 800ft/min and in no time the gloom became lighter until the magical moment where you burst up into a brilliant cloudscape, a land of billowing towers and valleys denied to other mortals almost a mile below. Hurtling along my carpet of cloud I dived into a snowy valley, up for a wingover around a wispy pillar, back for a slow roll along the valley, then climb for loop and barrel roll, stall turn down into another valley … I was having a whale of a time, especially when the setting sun set a fiery pathway along the top of the clouds all the way to the horizon. Not for a moment did it occur to me that if the sun was setting up here, it must have already set at ground level a mile below.

Fifty minutes of these airborne antics used most of my fuel, so reluctantly I left my lofty playground and descended back into the grey gloom below. In fact it was becoming more black than grey, and it was harder and harder to read the instruments below the heavy crashpad. As I broke cloud at about 1500ft I was horrified to find that I was making my first night flight in an aircraft with no battery never mind lights.

The world below had been turned back to front, with towns illuminated by street lights and the countryside an even shade of black and the roads marked by car headlights. To make matters worse, the wind had been stronger at height and had drifted me 10 miles north of the airfield, which had no lights.

The airfield was a black outline at the edge of the town, and to my relief the coloured signs of Fred’s filling station just short of 22 threshold shone out like a beacon. I crossed them at 200ft and could just about make out the runway centreline, letting the Tiger sink gently until the wheels touched. I didn’t dare taxi in the darkness, but shut down the engine and started pushing the machine until some kind soul came out and gave me a hand. They had spotted the Tiger by the foot-long blue flame from the exhaust pipe.

Desmond my instructor gave me a long look when I tottered into the flight office. “You had me worried there”, he said. I told him what had happened and he nodded sympathetically. “You’re not the first to be caught out. Remember that as you climbed up so the sunset was delayed, and the cloud layer made it even darker down here.

“This new Concorde should be able to overtake the sunset if they ever get it into service, but you won’t do so in a Tiger Moth so please don’t give me palpitations by trying it”.

Tags: I learned about flying from that