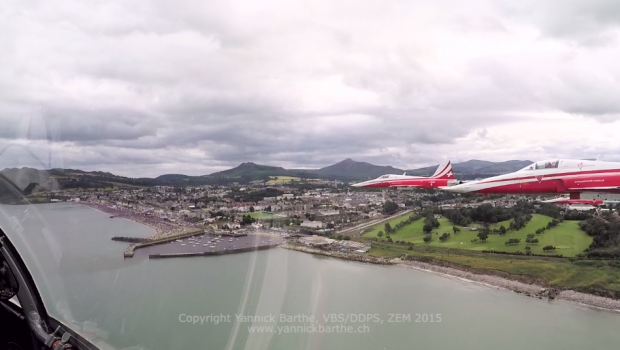 The highlights of the Patrouille Suisse at the Bray Airshow 2015