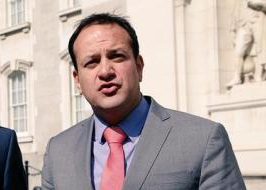 On 11th June a special event was held at Casement Aerodrome, Baldonnel to mark the 1,000th mission of the pilot Emergency Aeromedical Support Service (EAS) which was established in June 2012. At the event it was announced that the Air Corps would continue to provide the service at its current level. Just over a month later, on 15th July the Ministers for Defence and Health, Simon Coveney and Leo Varadkar, in a joint statement announced the establishment of the Emergency Aeromedical Support Service on a permanent basis.

The service is targeted mainly at western counties and ensures that seriously ill or injured people in remoter areas have timely access to appropriate high quality clinical care. A cross sectoral working group has examined ways to provide a permanent dedicated service. Both Ministers have considered the Group’s report, and it has been agreed to establish a permanent service continuing the current service model. However, they have committed to an ongoing review of the operation, so as to ensure a sustainable, long term service arrangement. In this regard future issues that will be considered, one is the possibility of extending the geographical reach of the service. In addition the Ministers for Health in the Republic and Northern Ireland are still considering the merits of setting up an all-island service. In addition and as recommended by the expert group, all future acute hospital developments must include provision for a ground helipad. Since its inception, this valuable service has operated out of Custume Barracks, Athlone. It is operated by the Air Corps and National Ambulance Service (NAS) with a six man team and an Agusta/Westland AW139 helicopter, which uses the callsign ‘Medevac 112’. The team consists of two pilots, a crewman emergency medical technician (EMT), an Advanced Paramedic (AP) from the NAS and two maintenance technicians. The AP has a full range of NAS equipment in addition to the LIFEPORT system. Equipment includes, inter alia, Paramedic bag, Drugs Bag, Entonox, Resuscitation Bag, Defibrillator (Zoll type), Spinal Board, Paediatric Bag, Vacuum Splints, Spare Medical Equipment Bag, Suction Unit, Medical Cabinet and contents. The service is available from 08:00 to 18:00 but it has the ability to continue a mission after 18:00 should it be requested. In all cases, the service is in daytime hours. To date the EAS has completed over 1,055 missions, including 323 STEMI heart attack patients, who must get to a primary PCI lab within 90 minutes for effective treatment. These patients just don’t appear in the emergency room of the receiving hospital, and indeed all requests come through the National Aeromedical Co-ordination Centre (NACC). It is co-located with ambulance control at Tullamore regional control centre. For the team their work starts long before the request is even received. Each morning the aircraft is given a ground check, while the crew undertake a briefing that includes looking at the weather conditions, available airports and landing sites and aircraft condition, fuel, etc. Most EAS missions seem to take place in the afternoon, but whenever the call comes, the crew responds in an average time of seven minutes. Once a mission is accepted, the crew get the latitude and longitude of a pre-determined landing site and the destination point for the patient is determined. APs assigned to EAS are focused on teamwork with the Air Corps crewman and pilots, and have developed a newly found appreciation for operating together, in this new environment. This is not just in relation to aviation safety, but also having to make decisions about which hospital the patient should be brought to and the factors that may influence that decision. This involves considering the patient’s clinical condition and age, along with the capability of the receiving hospitals to manage specific illness or injury, the weather condition, access to helipads, etc. The challenge is using all this information to ensure the ‘right patient’ is brought to the ‘right hospital’ on each call, and utilising the speed and range of the AW139 helicopter to best advantage. 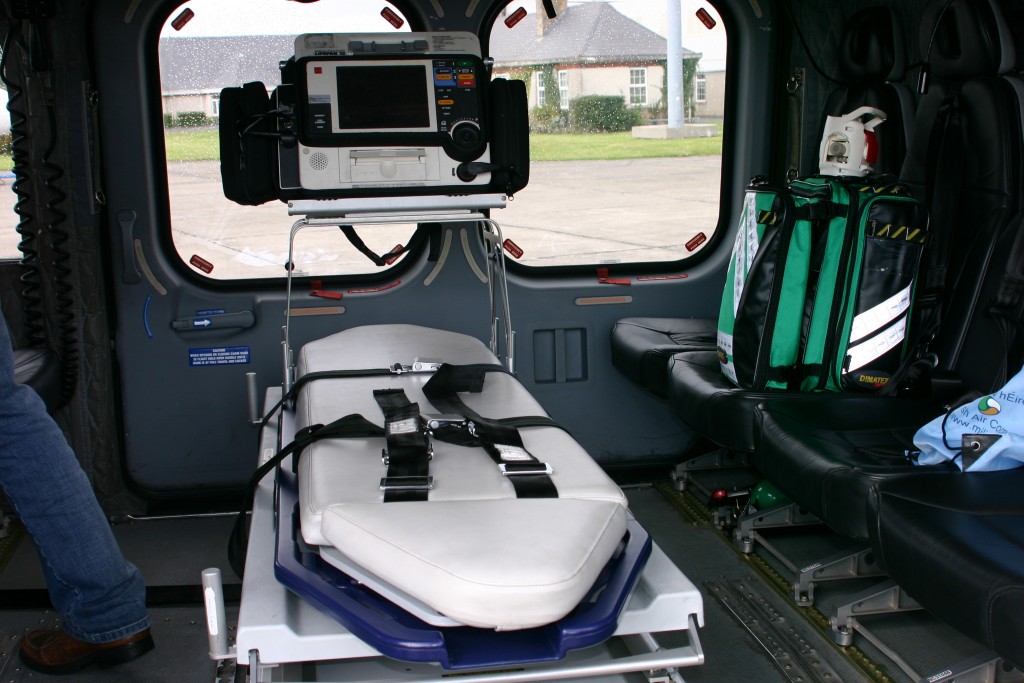 The Lifeport equipment on the Aw-139

On the ground at the scene the crew work together to ensure the patient is boarded quickly, efficiently and above all safely. Once the receiving hospital is reached, the AP exits the helicopter and hands over the patient to the waiting medical team. Often the NACC have another mission waiting for the helicopter while it is still at the receiving facility and the crew have become adept at planning a second mission in record time. Back at base, the maintenance crew keeps Air Corps HQ and DFHQ updated on the helicopters status. They are also available should the helicopter have to return with any unexpected problems. However, their real work only begins when the helicopter is stood down for the day and they swing into action with a regular inspection or attending to any snags that have developed during operations.

In addition after each call, or at the end of the shift, all the crew gather together to debrief the call. This process only takes on average 5 or 10 minutes, but has repeatedly proven to be highly beneficial. During the debrief, each aspect of the call from initial tasking to mission to handover at the receiving facility is reviewed. In addition, each month a clinical governance meeting is held, attended by the on-call duty crew and at times, other crew members, will attend. The purpose of these meetings is to exchange and share knowledge, highlight and address any operational or clinical issues, and promote future education and research. 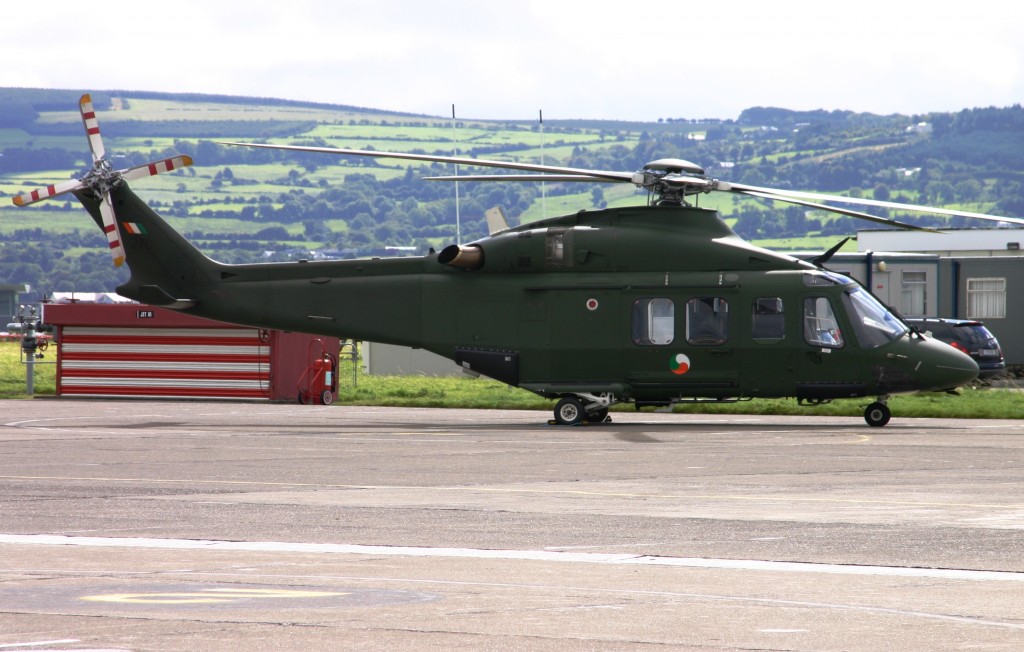 Welcoming the establishment of a permanent EAS service and the ongoing support to the NAS by the Defence Forces, Minister Coveney said: “The professionalism and commitment of the Air Corps in providing a dedicated helicopter service to date has been exemplary. I know that level of dedication will continue into the future as the service is placed on a sustainable footing’’.

His colleague Minister Varadkar added: “I’m delighted that the Government has agreed to put the Emergency Aeromedical Support Service on a permanent footing. It’s a great example of co-operation across Government and it shows what can be achieved by using existing resources, even following a deep financial crisis. The service has been great for patients and ensures that those in remoter areas, particularly in the west, have timely access to specialised treatment available in the larger hospitals”. “The collaboration between the NAS and Air Corps has been quite remarkable” he added.