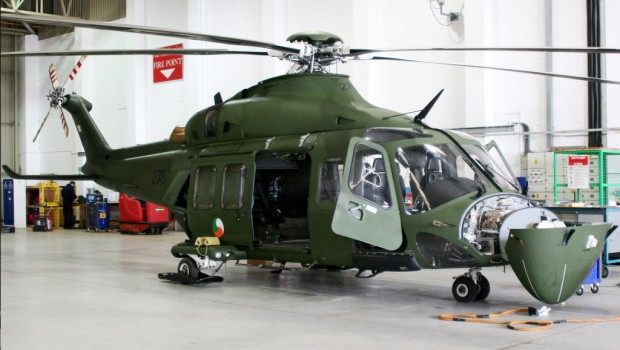 On 25th June, Deputy Pádraig Mac Lochlainn, Sinn Féin’s spokesperson on Justice, Equality and Defence, asked the Minister for Defence, Simon Coveney by way of a written parliamentary question, if he was concerned over allegations that some Air Corps inspectors are not qualified to sign-off on repairs to a number of the force’s aircraft; if there are airworthiness issues arising from the allegations that are reported; if the whistleblower who raised the issue with the Minister has been penalised; and if he would make a statement on the matter.

In response, the Minister confirmed that he had received a disclosure under the Protected Disclosures Act 2014, and follow up correspondence, from an individual alleging that a number of Air Corps Aircraft Inspectors have authorisation to certify sheet metal repairs and modifications, without the required qualifications or experience to do so.

The Protected Disclosures Act 2014, became operational on 15th July 2014, and is intended to provide a robust statutory framework within which, workers can raise concerns regarding potential wrongdoing, that has come to their attention in the workplace in the knowledge that they can avail of significant employment and other protections if they are penalised by their employer or suffer any detriment for doing so. The commencement of the Act was a key commitment contained in the Programme for Government to introduce whistleblower protection legislation. It also addresses the recommendation contained in the Final Report of the Mahon Tribunal advocating the introduction of pan-sectoral whistleblower protection legislation. 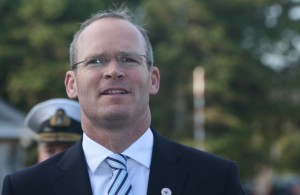 The Minister’s reference to the act, suggests that the whistleblower is or was serving member of the Defence Forces, as whistleblowers benefit from civil immunity from actions for damages and a qualified privilege under defamation law. Making a protected disclosure or reasonably believing a disclosure is protected is a defence to any offence prohibiting or restricting the disclosure of information. Presumably this also refers to military law. However, according to the Irish Examiner, the whistleblower said they had been penalised for raising the matter.

In relation to whether or not the person concerned was protected by the act, the Department of Defence said: “In relation to the allegations of penalisation, the individual in question has been advised that, in accordance with section 20 of the Protected Disclosures Act 2014, the appropriate mechanism for members of the Defence Forces who feel they are being penalised for making a disclosure is to make a complaint directly to the Ombudsman for the Defence Forces.”

However in his Dáil reply the Minister said “On foot of the information received I have directed that an independent investigation by an external competent expert be carried out into these matters. The terms of reference for the review are currently being drafted and nominees to carry out the review are currently being considered”. In relation to the suggestion that the whistleblower has been penalised for making the disclosure he added “The Ombudsman will investigate the complaint and report to me with his findings and recommendations. I will then consider the Ombudsman’s report and issue a final determination on the matter”.