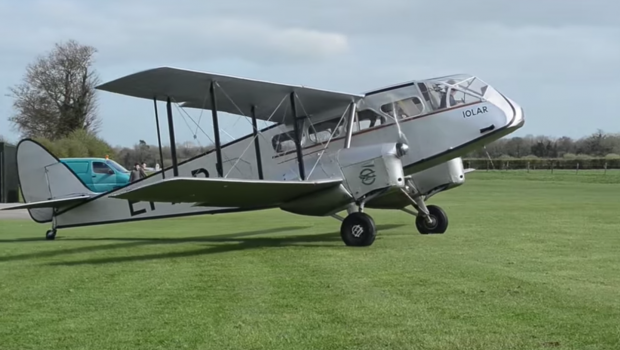 IHF Flypast at opening of Fitz Exhibition in Portlaoise →